A total of six people were shot and two were killed after gunfire erupted Sunday morning on the Near West side.

CHICAGO (WLS) -- A total of five people were shot and two were killed after gunfire erupted Sunday morning just south of Little Italy, hours after a man was killed and a woman wounded in a separate shooting on the same block.

The second shooting happened just after 6 a.m. in the 1300 block of West Hastings Street, Chicago police said. Officers responding to a call of a male firing shots in the area found several men and women suffering from various gunshot wounds.

Two women who were sitting in a black sedan were shot as well, and both are in good condition at Mount Sinai Hospital. One woman, 31, had been struck in the hip and the other, 25, was hit in the left arm.

A third man, who police think may be a possible offender, is in custody at Stroger Hospital and being treated for a graze wound to his nose. Police initially believed that a sixth person had been shot, but later discovered that her injuries were the result of broken glass on the scene.

In addition to the man being treated for the graze wound, detectives are questioning two more people of interest in relation to the shooting, police said. Several weapons were recovered at the scene, including a TEC-9 semi-automatic machine pistol that police believe was used by the offender to shoot into the group of people.

A woman near the scene told the Sun-Times several people were gathered outside of a party when the shooting occurred. She declined to be named.

Liquor bottles, red cups and shoes were strewn across the block, left behind by people who fled the scene.

Police believe the incident is related to a shooting that happened about 1:30 a.m. earlier Sunday morning on the same block, in which one man was killed and a woman was wounded, Chicago police spokesman Anthony Guglielmi said. Prior to that shooting, officers had visited that block several times throughout the night to disperse a group of hundreds of people that were gathered outside.

Chicago Police Superintendent Eddie Johnson is meeting with command staff and Chicago Housing Authority officials Sunday to discuss the private security patrols that are assigned to the complex, Guglielmi said.

The Sun-Times Media Wire has contributed to this article. 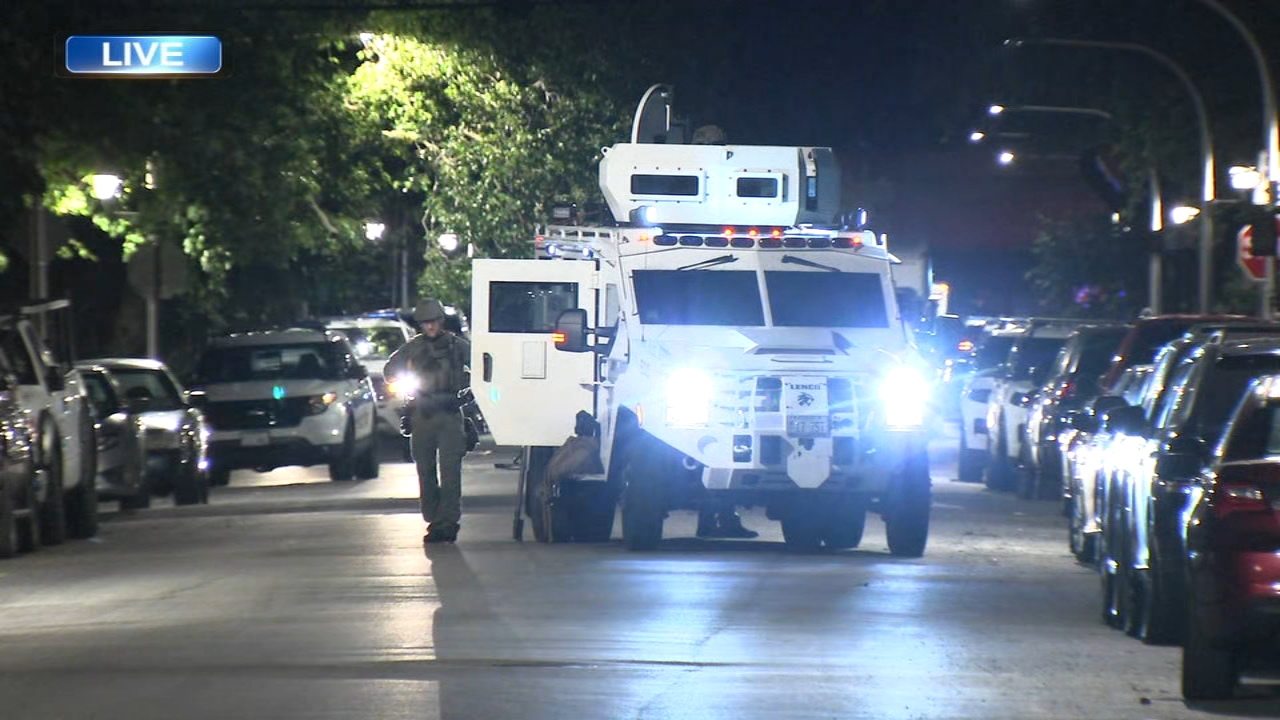 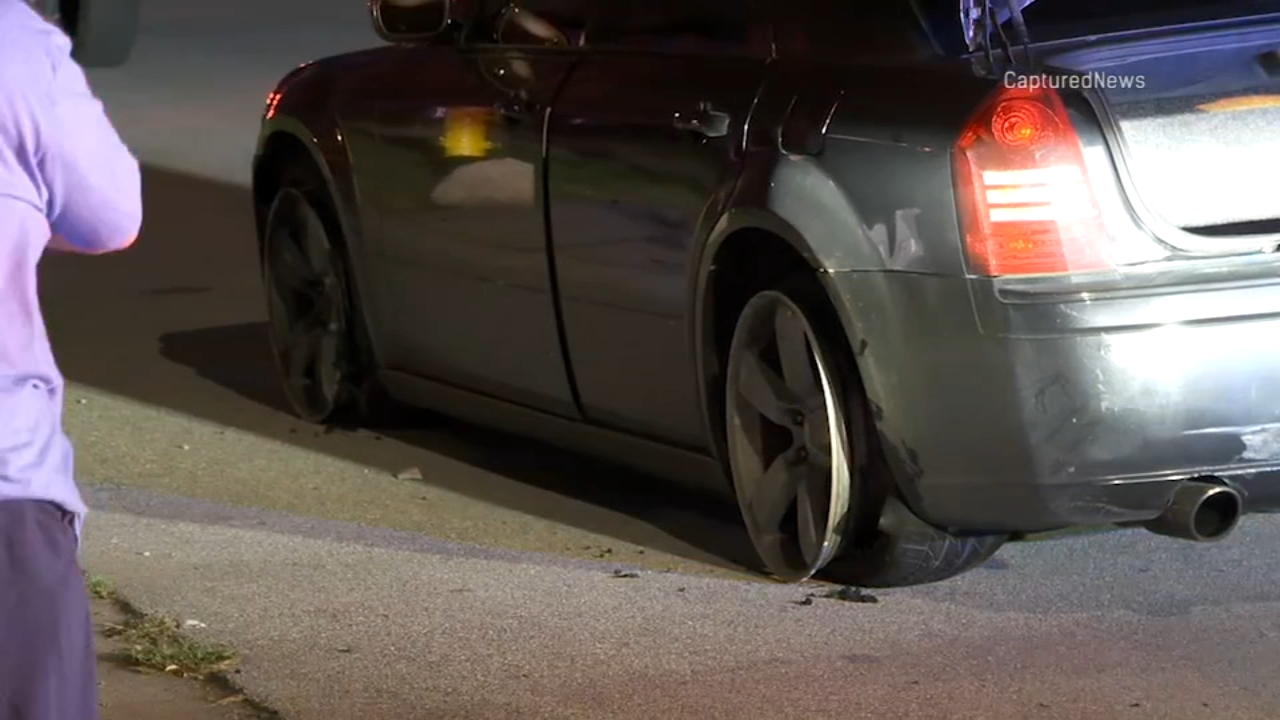