A liver donation from a perfect stranger led to love for a suburban Frankfort woman who now plans to marry the man who saved her life.

FRANKFORT, Ill. (WLS) -- A liver donation from a perfect stranger led to love for a suburban Frankfort woman who now plans to marry the man who saved her life.

Exactly one year ago, Heather Krueger and Chris Dempsey were strangers. But after hearing about Heather's health crisis, Chris decided to donate part of his liver to her. That was the beginning of a relationship that blossomed into love.

Krueger and Dempsey fell in love while facing a life or death situation. In fact, it's what brought them together.

"My whole liver came out and I received 55 percent of his," Krueger said.

Heather was diagnosed with stage 4 liver disease in the summer of 2014. Her health continued to deteriorate and in January of last year, her doctor suggested she look for a living donor.

Chris, who works for the Village of Frankfort, overheard a co-worker who was Heather's cousin talking about her situation.

The ex-marine decided to help, even though he hadn't met Heather.

"When I heard about it, I just put myself in that position and said I would really want someone to help me," Dempsey said.

Dempsey got tested and called Krueger with the results. It was the first time they talked.

The surgery was scheduled a couple of months later in March, but already the sparks were flying.

After a grueling procedure and a week of recovery in the ICU, they knew what they had was real.

"Getting through this, sticking with me through that and then after we get out, wanted to make it official," Krueger said. "Just there, I knew he was special."

Dempsey had some initial complications after the surgery, but they both bounced back and continued to grow closer.

"No regrets. I'd do it again in a heartbeat if I had to," Dempsey said.

And last month, Chris made it official. He proposed after a day on the town and a carriage ride to the Drake.

"I thought to myself, this would be a nice way to set it up, but I'm like, don't get yourself too excited," Krueger said.

Dempsey and Krueger plan to get married in October of this year.

Krueger is taking anti-rejection medication, but says she feels great. Both of their livers have fully regenerated. 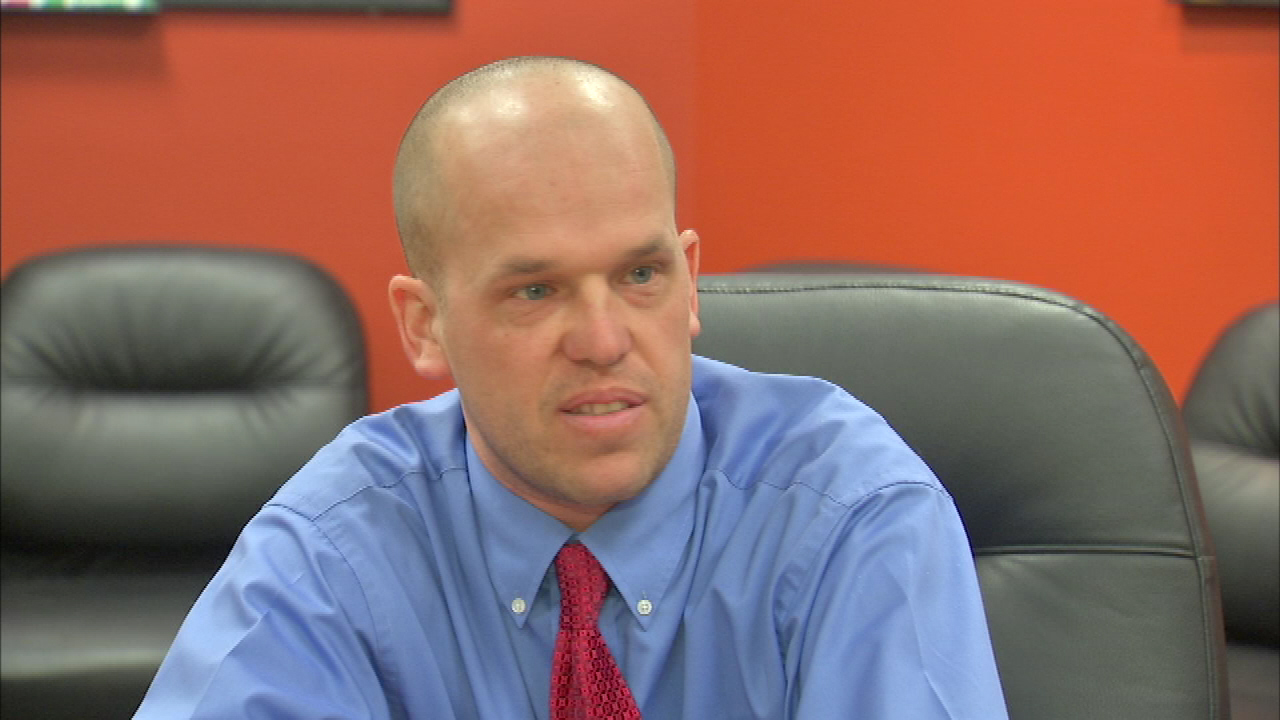 Former Marine to donate part of his liver to stranger