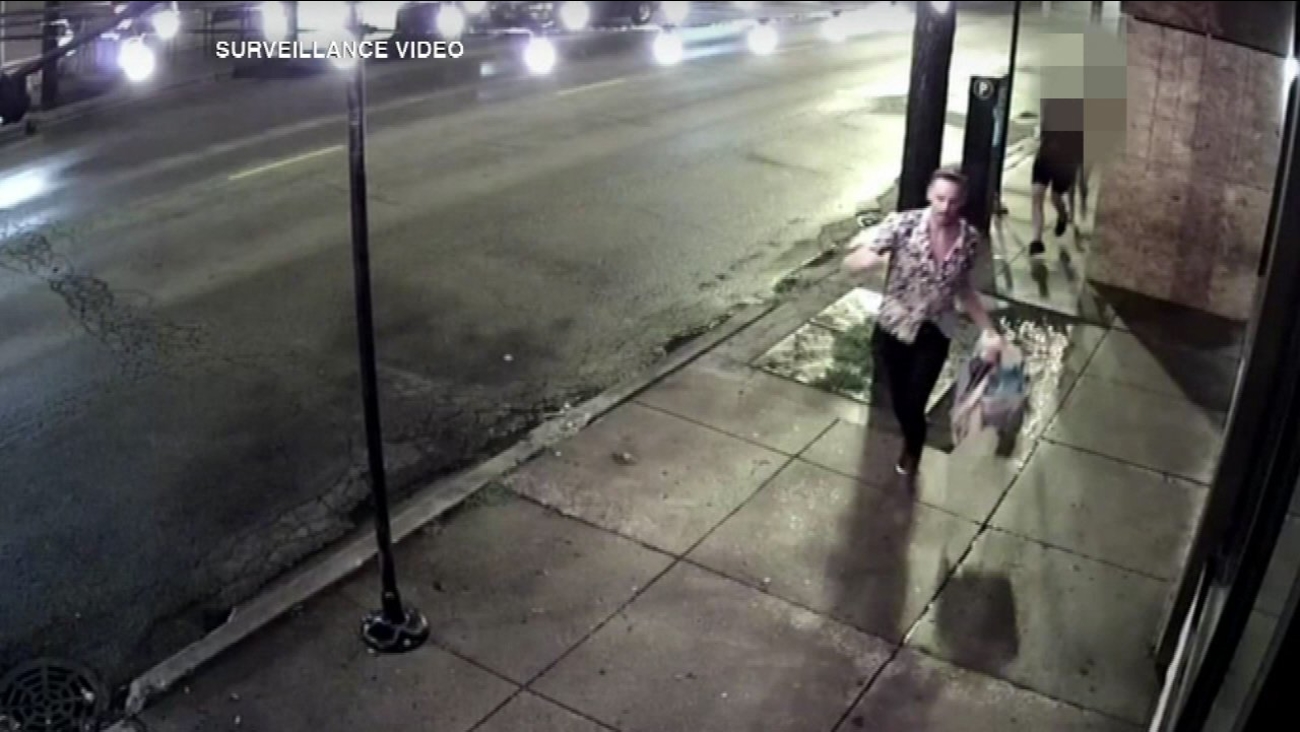 CHICAGO (WLS) -- A Chicago man said he believes he was attacked by a group of teenagers in Chicago's Logan Square neighborhood because he is gay.