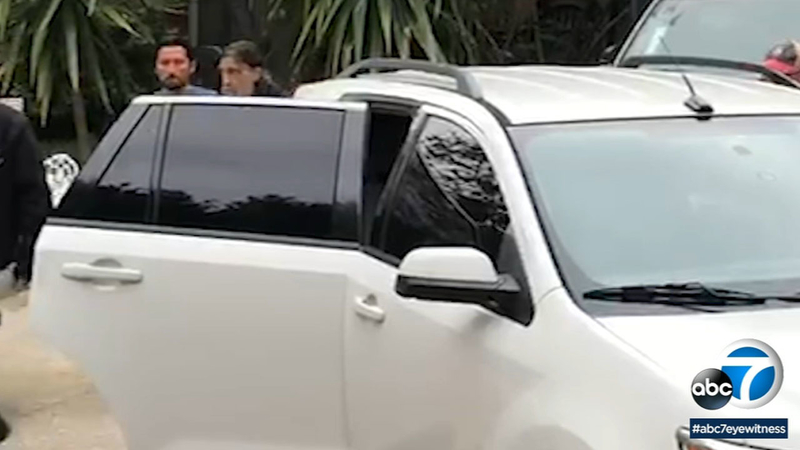 LOS ANGELES -- Los Angeles police and federal agents seized more than 1,000 firearms and thousands of rounds of ammunition after executing a search warrant at a home in the Holmby Hills neighborhood.

One man was arrested and is expected to be booked on weapons charges.

The weapons were found stacked all around the home, described as a large house with multiple rooms that was cluttered with guns and ammunition.

The weapons were described as a wide range of makes and models - assault weapons, rifles, shotguns and handguns - of different ages.

Many were modern and some went back 50 years or more. A few were even collectibles that dated back to the Civil War.

"I had never seen so many weapons in my career of 31 years," said LAPD Lt. Chris Ramirez. "That's such a big arsenal in a residence like this, in this type of neighborhood. It's astounding." 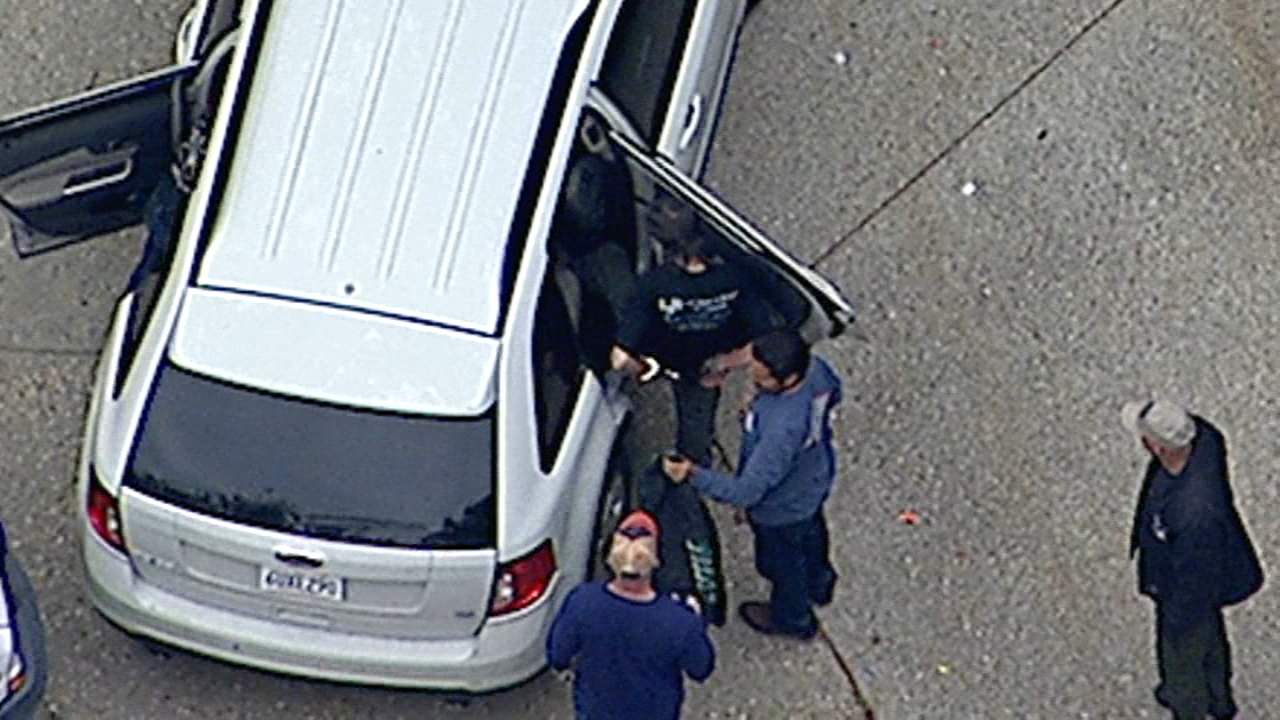 One man was arrested after the LAPD and federal agents seized more than 1,000 firearms from a Holmby Hills home.

Authorities served the search warrant early Wednesday after the LAPD received a tip that someone was manufacturing and selling weapons out of the home. ATF agents assisted with the execution of the search warrant.

Ramirez noted it is not illegal for someone to own a large collection of firearms. But he said it is illegal to sell weapons from one's home without going through the extensively regulated state and federal processes. 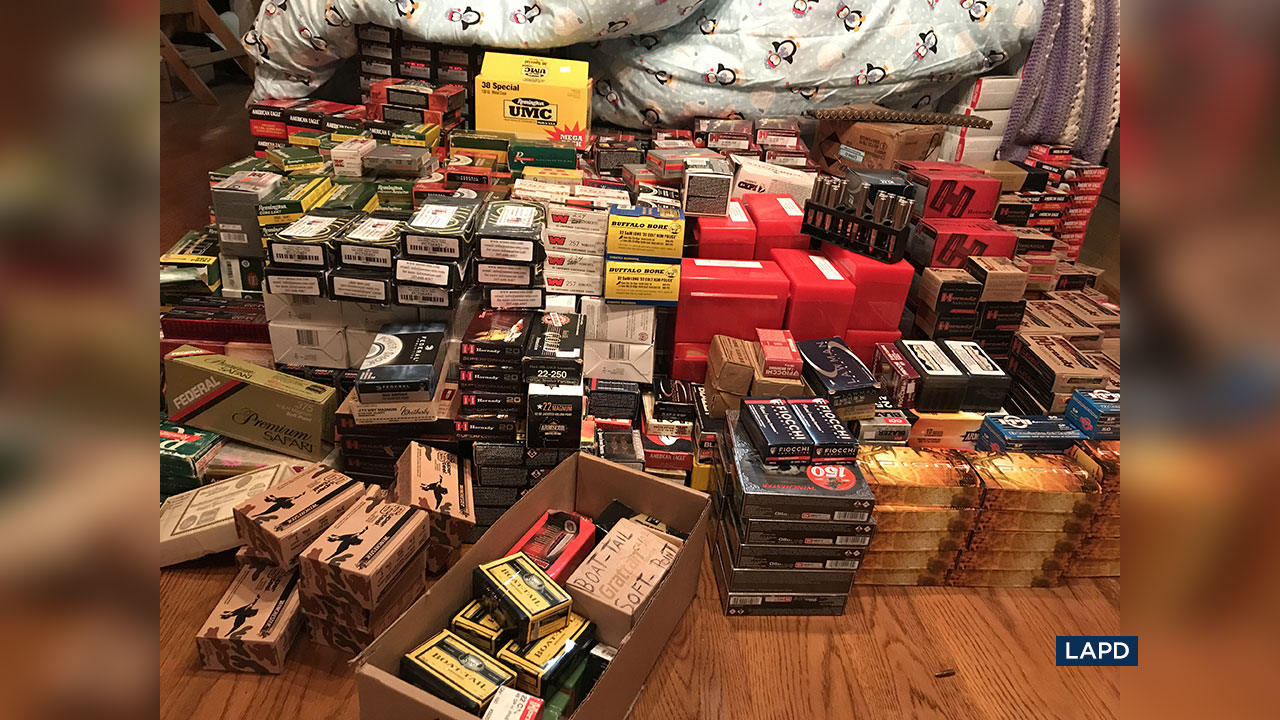 Officers found thousands of rounds of ammunition in addition to rifles and guns inside a Holmby Hills home.

The suspect was not identified yet, but he is expected to be booked initially for unlawful transportation, giving, lending or selling an assault weapon. More local and federal charges could be added later as officers catalog and trace every weapon seized from the home.

ATF agents and officers spent all day in the area of Sunset Boulevard and Beverly Glen sorting through and documenting the collection of weapons.

Holmby Hills is a small, wealthy neighborhood in the hills northeast of UCLA that is perhaps best known as the home of the Playboy Mansion.

Federal agents seized hundreds, or possibly thousands, of firearms after executing a search warrant at a home in Holmby Hills.