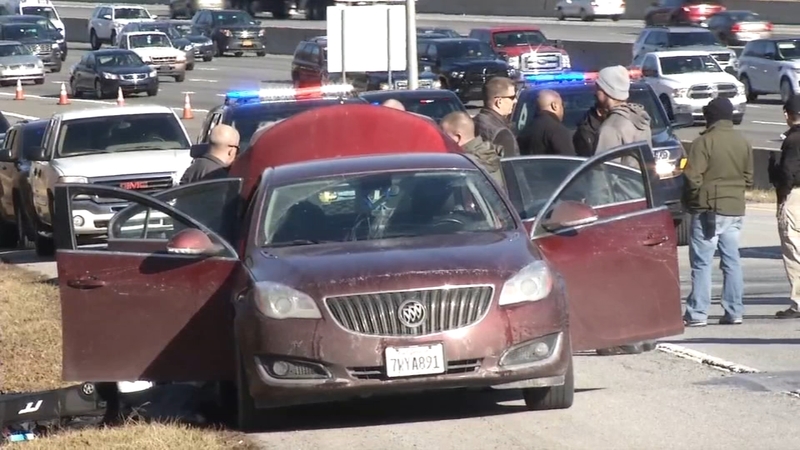 CHRISTIANA, Del. -- A body was recovered and a suspect was taken into custody in Delaware in connection to the case of a 23-year-old woman who went missing from a Boston nightclub last weekend.

Boston police said Thursday that Louis D. Coleman III was arrested on southbound I-95 near Churchman's Road in Delaware. 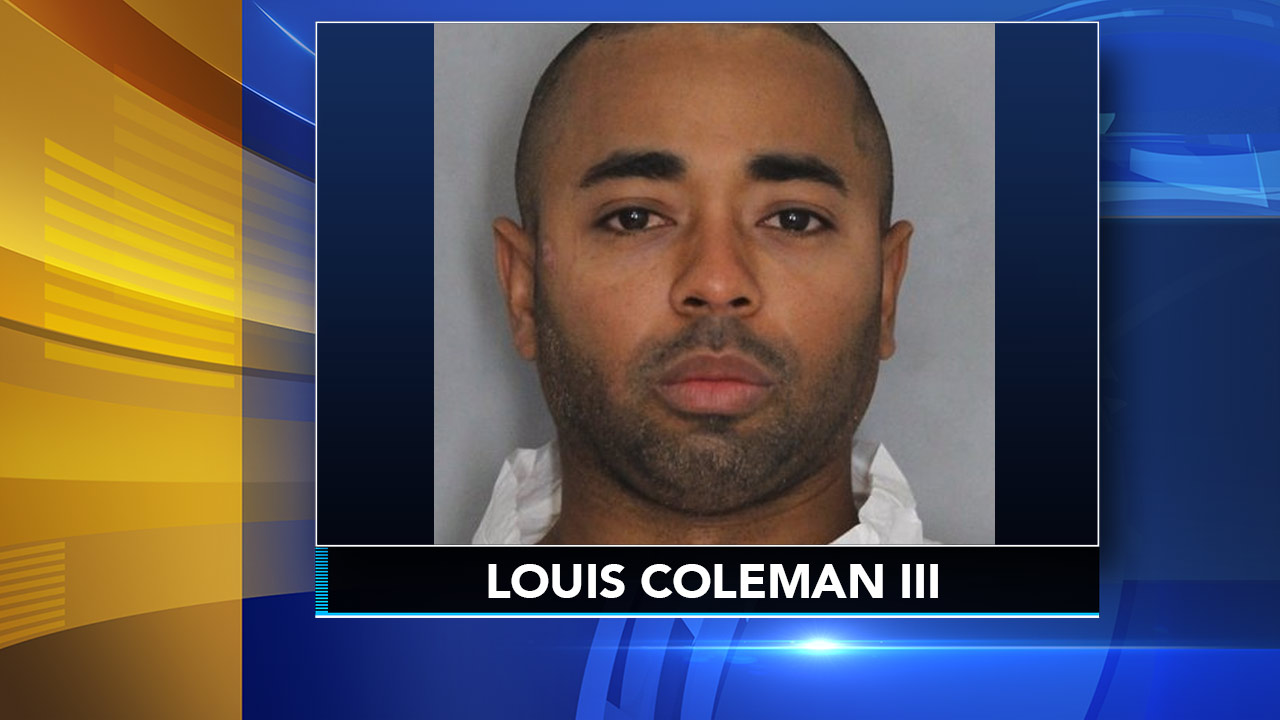 The department said it was awaiting "positive identification" of the dead body that was also recovered. 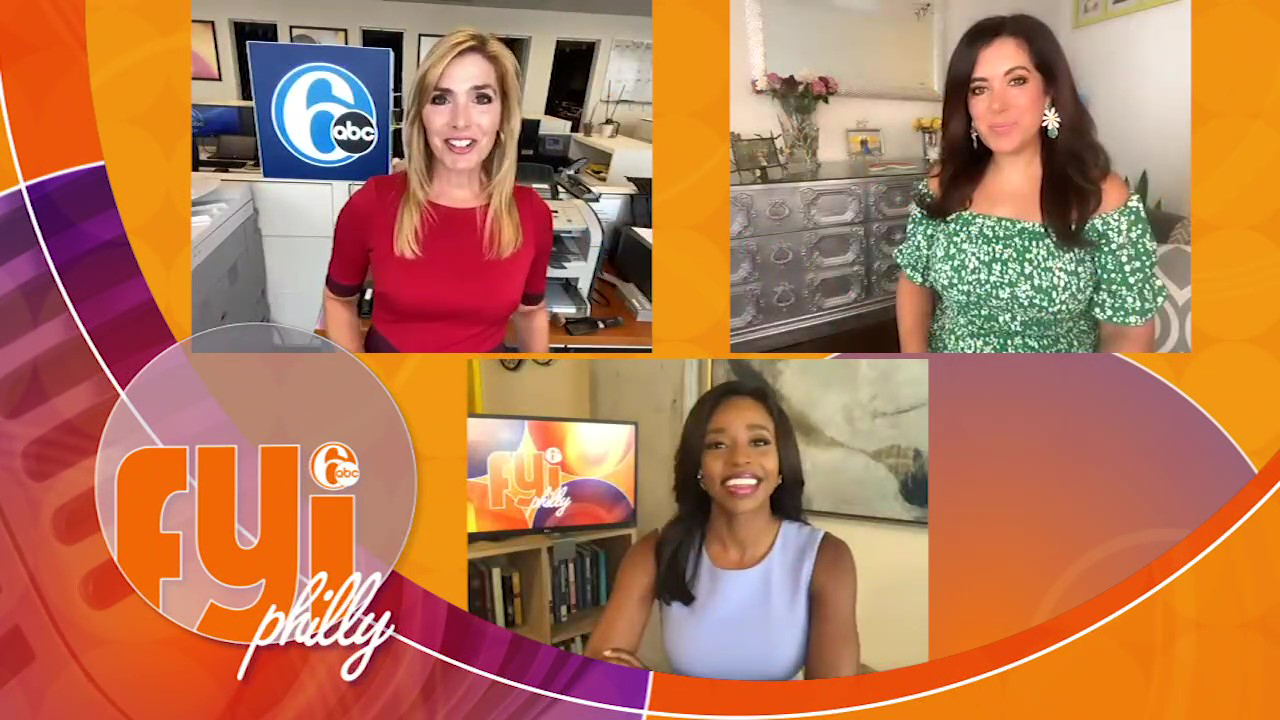 But WCVB-TV reports Jassy Correia's brother in Boston has confirmed her body was found in the trunk of Coleman's car after a chase in Delaware.