LOWELL, Ind. (WLS) -- A northwestern Indiana sheriff says investigators in his department have identified the mother of a newborn infant found abandoned in a family's backyard last week.

Lake County Sheriff John Buncich said in a news release Monday the mother is a teenage juvenile from Lowell, the same town where the baby was found July 11. Buncich says no further information about the mother is being released because of her age.

The case has been turned over to the Indiana Department of Child Services for investigation. DCS spokesman James Wide said he could not talk about a specific case, but said when a child is abandoned, the agency can ask the county prosecutor to file charges. He said it is up to the prosecutor to decide whether to file a charge. 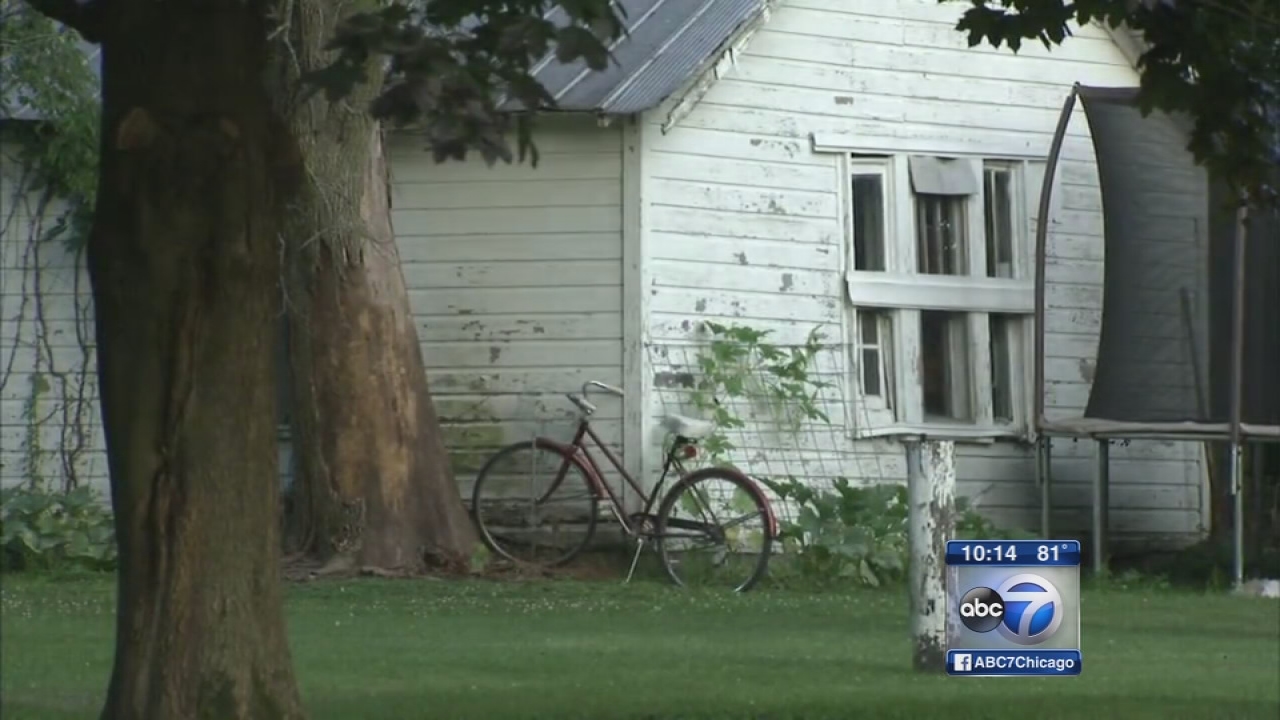 Authorities said a 9-year-old girl found the newborn while playing in her family's backyard in rural Lowell on July 11.

Buncich said it is "a miracle" that the infant survived, and called the young girl who found her a "guardian angel."

"She knew right away this was an infant and she ran to the house and summoned her mother, and her mother ran out right away and realized exactly what she had found. And the mother took the infant home until the officers and medics arrived," Buncich said.

Buncich said the full-term baby girl was discovered wrapped in a black towel in the 18000-block of White Oak Avenue. The child was discovered about 100 yards from the closest road.

The infant was described as Caucasian with brownish-blonde hair. Her umbilical cord and placenta were still attached. Investigators believe the child had been abandoned for several hours in the sun, and had possibly been left overnight.

Indiana, like Illinois, allows mothers to turn over their newborns to locations like police stations, fire departments and hospitals with no questions asked.