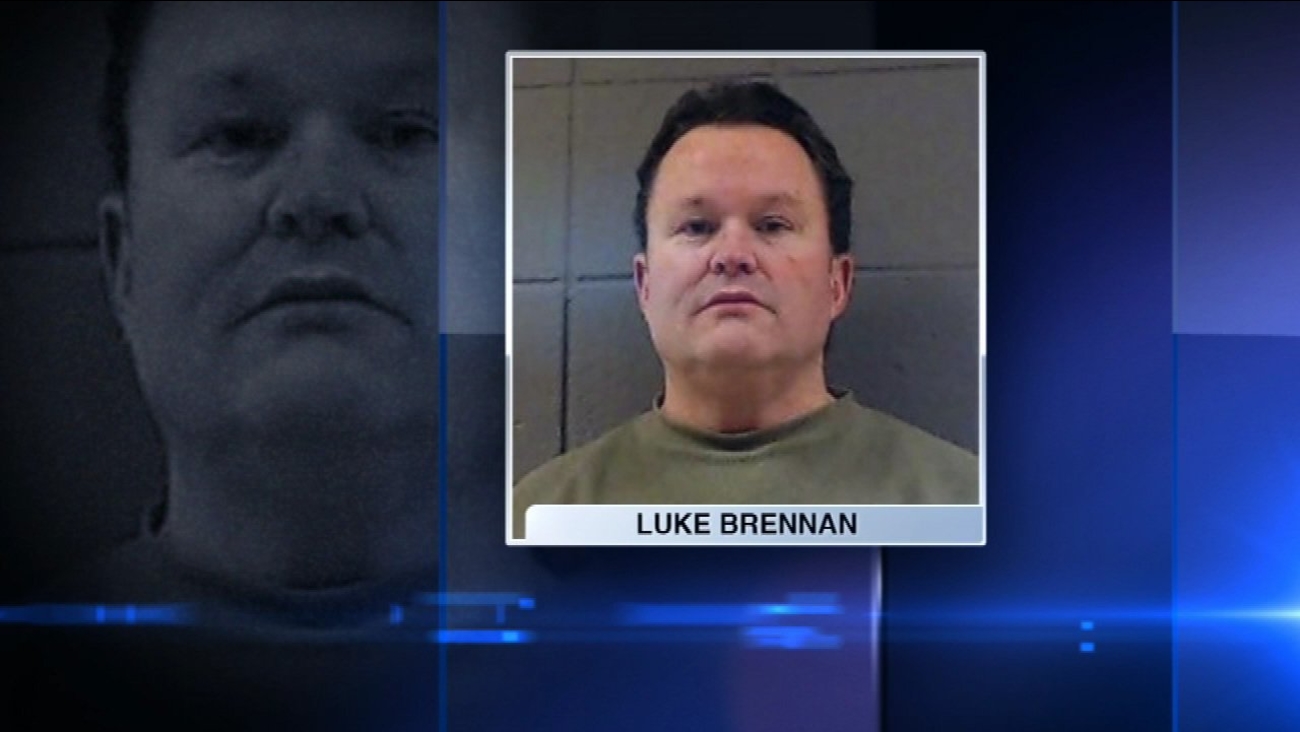 A taxi driver has been charged after Woodstock police said he sexually abused a girl he was taking home from school last year.

Police said Luke Brennan of Wonder Lake, Illinois, picked up the girl from a school in Woodstock at 1200 Clausen Drive to her home in Round Lake, Illinois in mid-September. He then sexually abused the girl while in transit, police said.

On March 16, the McHenry County state's attorney's office approved a charge of aggravated criminal sexual abuse and a warrant was issued for Brennan, who turned himself into police on March 21.