A SoCal woman was diagnosed with stage 4 breast cancer after she was denied a mammogram on two occasions. She now raises awareness on TikTok to educate others after her misdiagnosis.

HUNTINGTON BEACH, California -- At 29 years old, breast cancer was the last thing on Philecia La'Bounty's mind. But in 2018, while at the movies with her boyfriend she made a discovery while adjusting her sports bra.

"At the bottom of my left breast I really felt something odd," she said. "It was about the size of a marble. It was not my normal body tissue. It just didn't feel right."

She went to have it checked out and was told it was likely a benign cyst.

"Everyone assured me that my blood work was fine. I was healthy, CrossFit-ing, riding motorcycles, I was internationally traveling," La'Bounty said. "I had no other symptoms."

Even so, La'Bounty felt something was off. But she did not have health insurance and didn't qualify for Medi-Cal. She had to rely on the free clinic.

"I asked for a mammogram. The doctor I was seeing applied to a program for the mammogram. They in return said I was denied due to age. I was too young and had no family history," she said.

She asked her doctor to apply again, and again was denied. Her doctor told her if it grew or became uncomfortable to come back. Eight months later she went back to the free clinic and says by then her lump had grown to eight centimeters in size.

"I went to the clinic, they did an emergency mammogram, emergency ultrasounds and the way they were going back and forth and the tech was leaving the room -- that's when I had a sinking feeling that something was really wrong."

It was stage 4 breast cancer that had metastasized to both her lungs, sternum and lymph nodes. Her oncologist started her on the chemotherapy drug commonly referred to as the "Red Devil."

"It is one of the most intense things I have ever gone through. I could not even swallow my own spit. I couldn't even open my eyes. It was brutal," she said.

La'Bounty says she found another oncologist who placed her on a different chemotherapy regimen. Now in remission, she will be on oral chemotherapy for life. She says she'll never be able to carry a child.

The 35-year-old now uses social media to spread awareness about her misdiagnosis in the hopes it will help others.

"I may not know how to do TikTok perfect, but it's reaching an audience I never could with Instagram or Facebook and this is going to be a way that I can save so many more lives," she said.

Her posts have reached millions of views on the platform.

"If you feel that something is wrong, go with it," she said. "Don't stop until you find the care that you are satisfied with."

How to help those impacted by Hurricane Ian 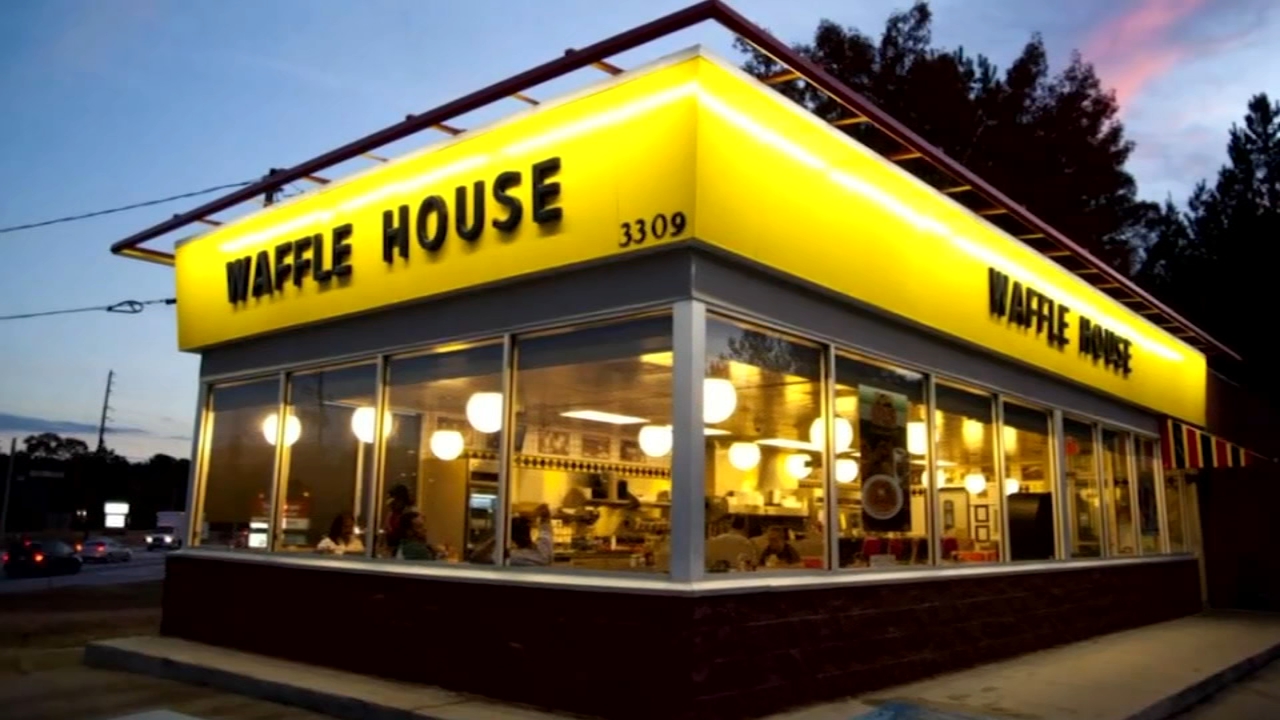 How the Waffle House near you works with FEMA during disasters