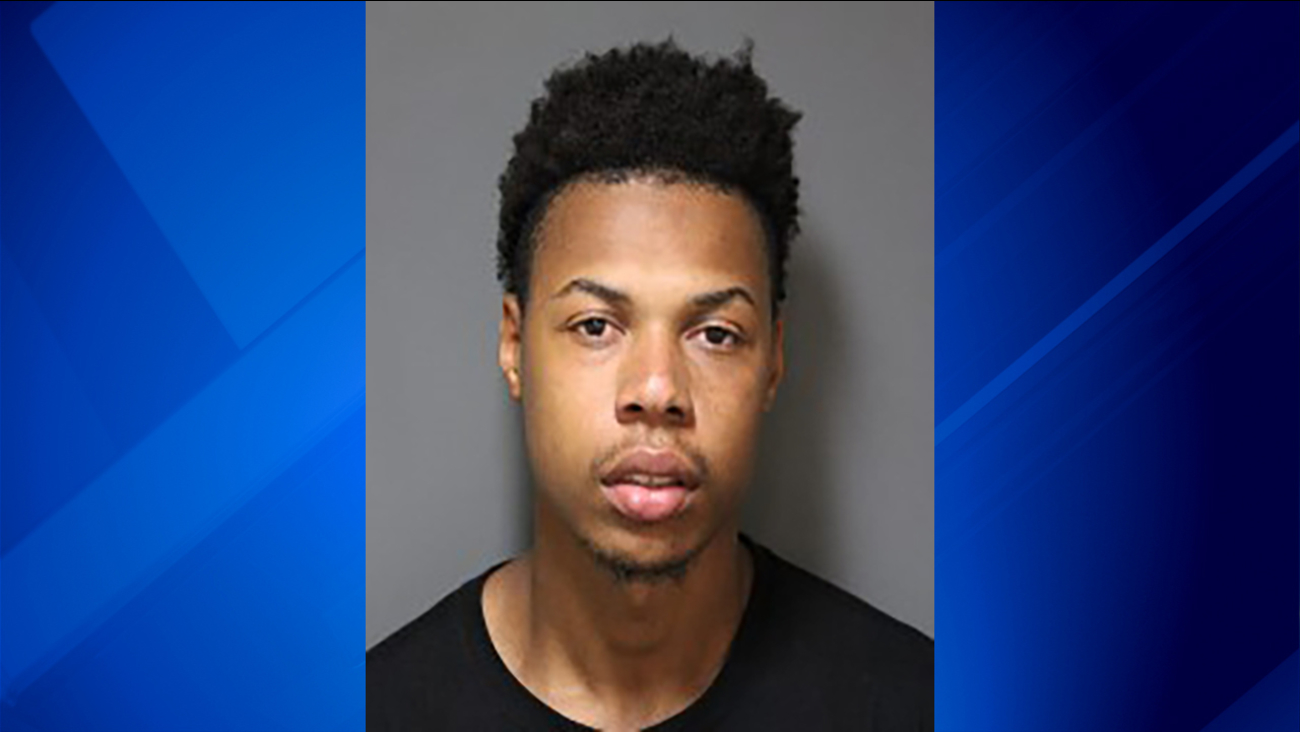 LANSING, Ill. (WLS) -- A man has been charged after an Indiana woman was shot and killed and a man wounded in a parking lot in Lansing, police said.

Police responded to a shooting at about 6:07 p.m. on July 23 and discovered the two victims in a parking lot in the 2500-block of Bernice Road.

The woman, 41-year-old Lisa York of Hobart, Ind., was shot in the head and pronounced dead at St. Margarets North Hospital in Hammond, Ind., police said.

The man was wounded multiple times and has been treated and released from the hospital, police said.

Police said incident occurred over the sale of an item listed for sale on a social media site.