WLS
By Michelle Gallardo
LISLE, Ill. (WLS) -- Police in west suburban Lisle have arrested a man they said was high on marijuana when he caused a crash Monday night.

Preliminary investigation shows the driver of a Pontiac G6 crossed into the opposite lane of traffic, causing the crash, according to police.

The driver, a 20-year-old Wheaton man, is expected to be charged with driving under the influence of drugs, police said.

Three weeks into the legalization of marijuana in Illinois, the accident highlights a concern many police departments have regarding people's understanding of the law.

"Let's start with the driver. The driver was 20 years old. In order to have legal cannabis you must be 21 years old," Chief Wilke said. "To possess or transport it, it has to be in a container which would be odorless and sealed tight within your vehicle.

In south suburban Park Forest, police are taking a different approach to educating its residents by putting together Cheech and Chong inspired parody video.

Park Forest Police Department created a parody video "intended to entertain and educate" about driving under the influence of weed now that Illinois has legalized recreational marijuana.

However, the real life consequences of driving under the influence of cannabis are no laughing matter. AAA said over the course of a month, 15 million Americans will drive within an hour of using marijuana and are twice as likely to be involved in a crash.

"There is a period when you feel high. Obviously you shouldn't drive during that period, but even after the subjective feeling of the high wears off, there are still deficits in memory, reaction time and retention," said Jenna Nikolaides with Rush University Medical Center.

Luckily no one was seriously injured in Monday's crash.

Police said because the driver in Lisle is under the legal age, he's been charged with unlawful possession, as well as driving under the influence of cannabis. 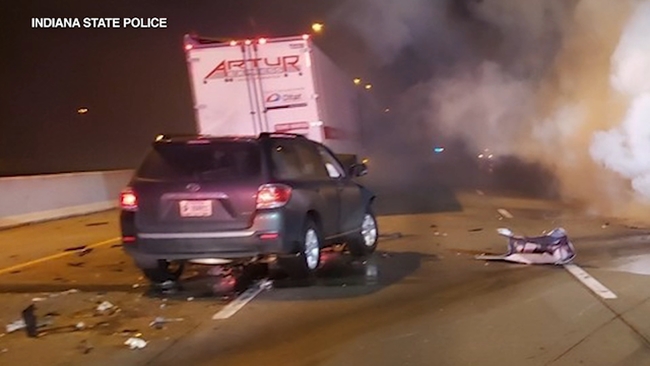 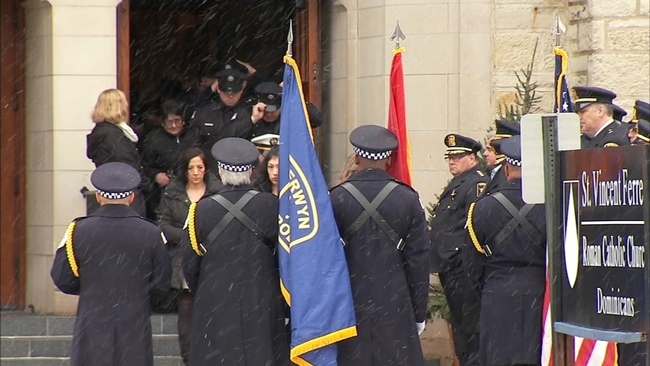