CHICAGO (WLS) -- A Chicago family is making a direct appeal to Mayor Rahm Emanuel after a man died in police custody.

Heriberto Godinez's family wants to see dashcam video from the night of his arrest last summer.

Officers say he started sweating and breathing heavily before dying at the scene.

Godinez's sister made that plea to the mayor.

"As much as it's going to hurt, we want to see that video. Rahm Emanuel, I am asking, I'm telling you to hand over that video, we need to know what happened," said Janet Godinez.

The city's law department say it's implementing a new policy to release such footage within 60 to 90 days and will release the Godinez and other videos within the next few months. 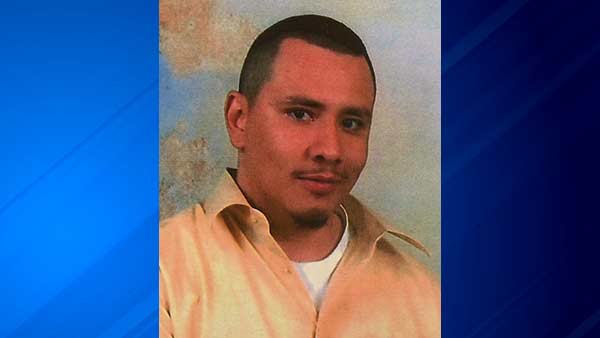 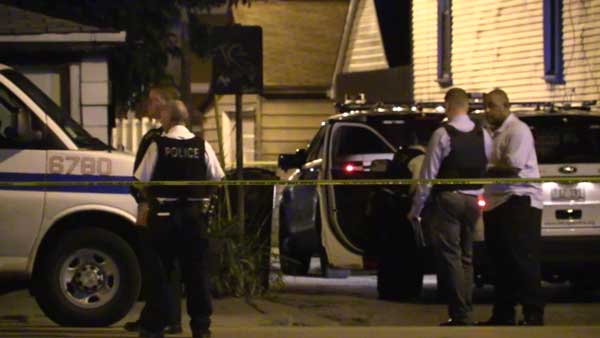