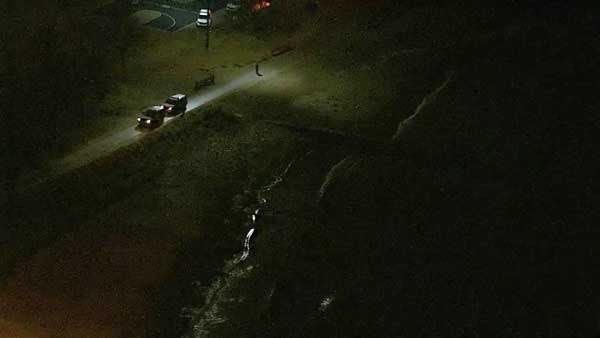 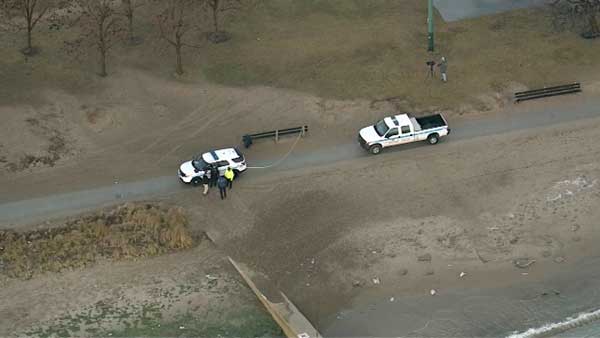 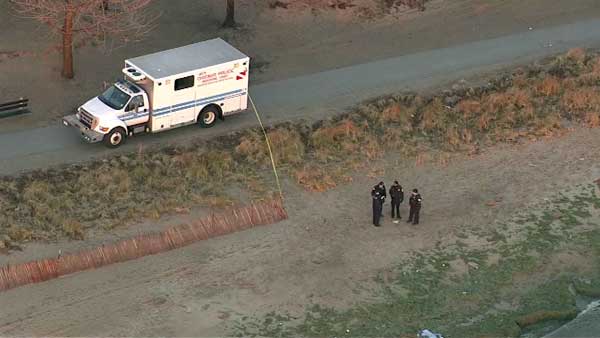 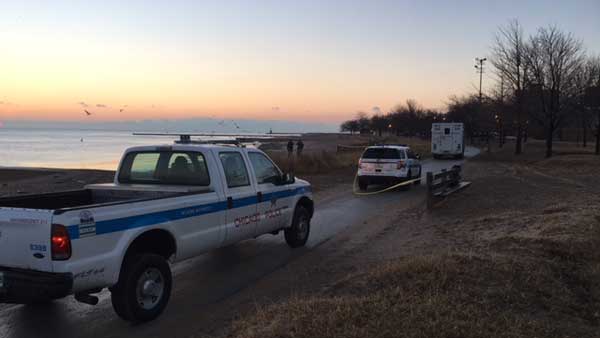 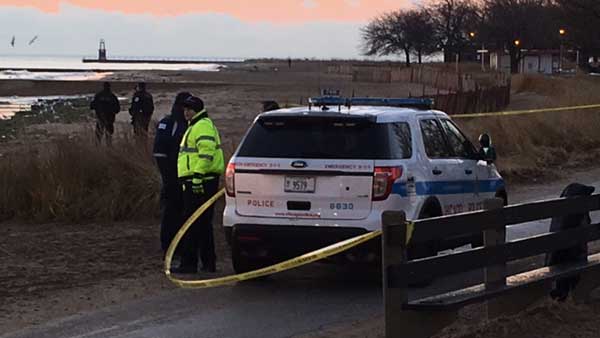 Chicago police are conducting a death investigation after a man's body was found along Lake Michigan near West Touhy Avenue.

Police are on the scene just north of Loyola Park, where the man was found around 5:35 a.m. The Cook County Medical Examiner's Office said he was pronounced dead at the scene at 5:41 a.m. He has not been identified.

Police are conducting a "non-criminal" death investigation. They did not release further details.