Man sentenced for raping 3-month-old and filming it 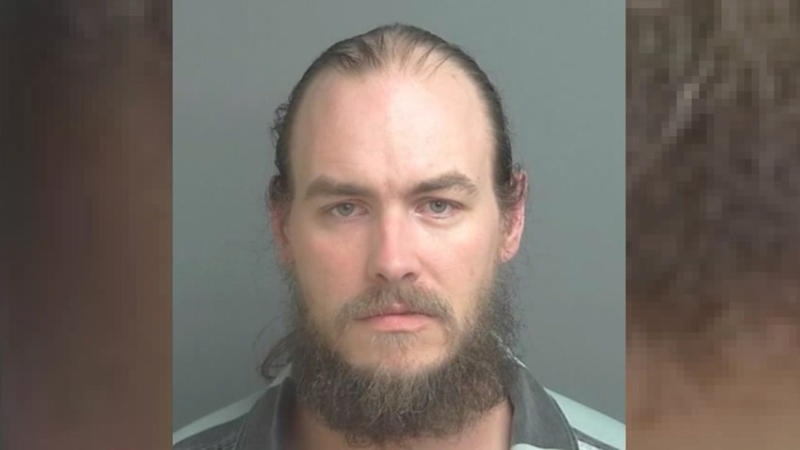 MAGNOLIA, Texas -- A Magnolia man was sentenced to four consecutive life sentences for raping a 3-month-old baby girl and filming it.

David Vincent Akins Jr. was arrested in 2016 after investigators found child pornography on his laptop.

Investigators then learned some of the images were homemade.

They compared the photos and videos to family photos on the computer and discovered the girl was Akins' relative.

Police say Akins filmed himself raping the 3-month-old and took photos of himself sexually assaulting her for her entire first year of life.

"This baby was raped before she could roll over," said Mary Nan Huffman, Chief Prosecutor of the Internet Crimes Against Children Division in Montgomery County. "For the sake of our county and our children, I hope we never have another David Akins, Jr. in my entire career as a prosecutor."

During the punishment phase of his trial, five other former child victims of Akins' testified.

This included two female relatives who claimed he raped them -- one at age 5 and the other from age 3 to 11. Akins reportedly spent time in a juvenile detention center for the rapes when he was 14 years old.