Flamingo Jones was wheeled into a courtroom Thursday still recovering from the gunshot wounds he suffered on Tuesday.

Prosecutors said Jones ran from police as they looked for the subject of an arrest warrant. An officer allegedly caught up to Jones and saw him holding a gun.

The police officer said Jones later raised the gun up and that's when he fired.

According to court records, Jones has a lengthy criminal history, and was on parole for a weapons charge. He is being held without bond.

Jones' family members said he was shot by officers by mistake.

The Civilian Office of Police Accountability is also investigating the case. Officers involved in the shooting will be on administrative duties for the next 30 days.
Report a correction or typo
Related topics:
chicagosouth shorepolice involved shootingchicago shootingpolice shootingattempted murderchicago police department
Copyright © 2020 WLS-TV. All Rights Reserved.
RELATED 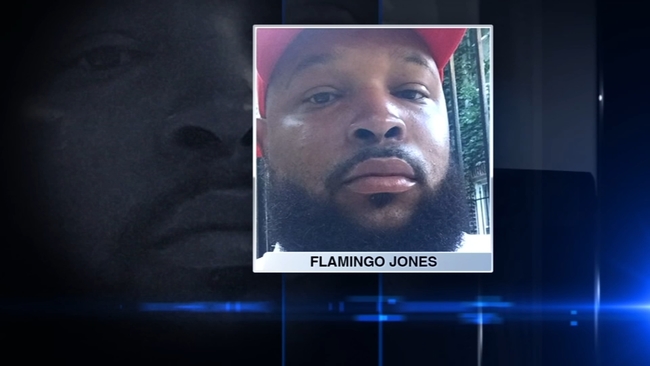