Many missed moments to stop a mass killer in Aurora 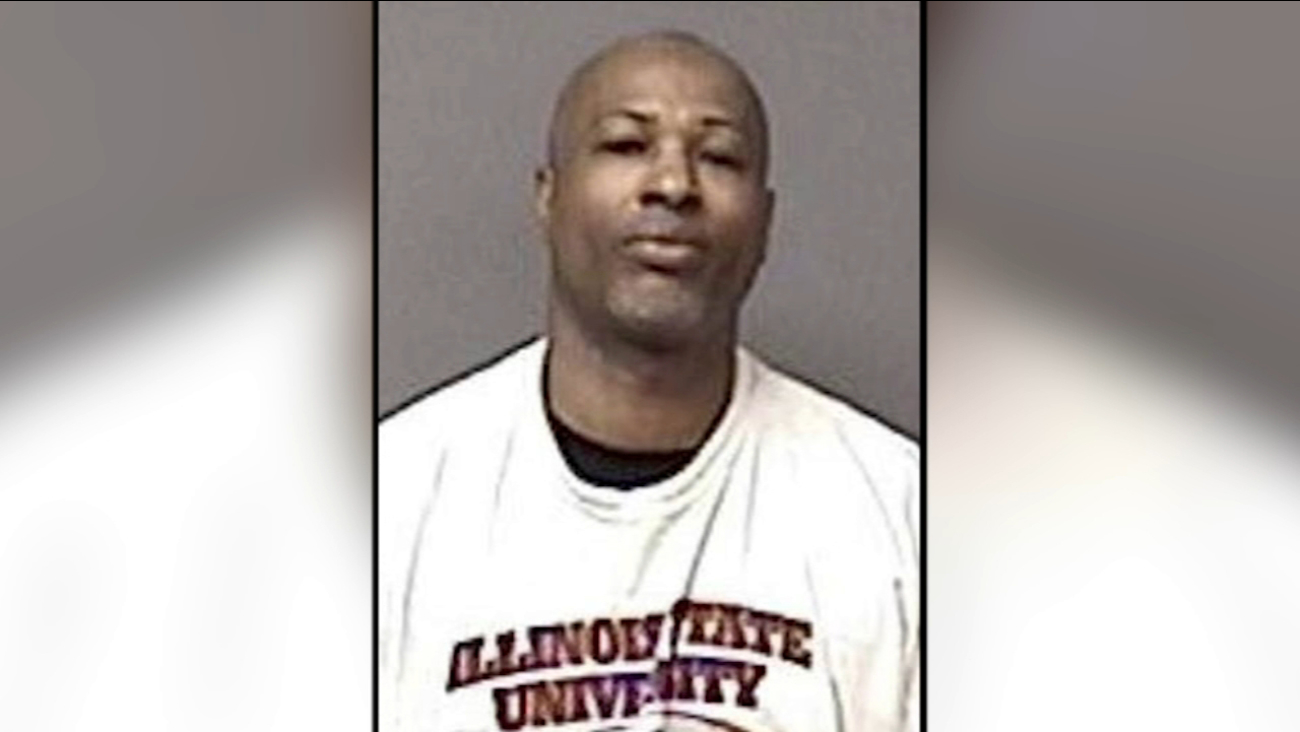 It only takes one mistake by law enforcement for any potential mass shooter to gain a deadly advantage on the system.

There were at least ten mistakes in the case of Gary Martin according to Illinois state police officials, during a period of years leading up to his shooting rampage at an Aurora metal plant exactly one week ago.

As police and public officials have scrambled to understand and explain how a convicted violent felon had a gun after being supposedly stripped of his Firearm Owner's Identification Card, the drumbeat has grown louder for stronger laws and tighter enforcement of those already on the books.

"The only way we can honor those who died -- the only way we will ever be safer -- is to shine the brightest light on the good, bad, and ugly of this system and to lay bare for the public and policy makers the depth and breadth of our vulnerabilities," said Kelly in the unusually detailed and revealing investigative status report.

Gary Montez Martin died in a firefight with police last Friday, after shooting company officials during a termination meeting.

Martin skated through two background checks, neither of which revealed a criminal history that should have immediately stopped his gun purchasing power. Those inquiries, standard for the thousands of people who request FOID cards in Illinois every year, involve the supposed scouring of ten databases according to state police.

In Martin's case, ISP officials now say his mid-1990's stabbing and beating conviction were nowhere to be found on any of the criminal databases.

The ABC7 I-Team first reported on that part of the shooter's criminal history in Mississippi last Friday, just hours after he shot and killed five co-workers at the Henry Pratt valve company in Aurora after being informed of his firing. Six police officers were also wounded, but survived, in the afternoon shooting spree.

The spurt of workplace violence and the deadly mass shooting has prompted a weeklong review of Martin's background and the tangled web of criminal data, gun laws, ownership rights and privacy concerns that frequently hamstring authorities' efforts to prevent such attacks.

In Illinois a valid FOID card is required to purchase a firearm. Martin's had been revoked in 2014 according to state police records, although there apparently was no follow-up action to ensure he surrendered his card and any guns purchased with it.
Last Friday, numerous people paid the price for that miscue-with a gun that should not have been in his hands.

In Martin's case, there seems to have been a "perfect storm" combination of loose regulations, incomplete criminal data, lack of communication between various agencies and little-if any-recognition of his own personal red flags.

These issues are not new. In the statement from Illinois State Police, a 2013 report is cited. According to the "Improving the National Instant Background Screening System for Firearms Purchases" by the National Consortium for Justice Information and Statistics, "...at least 25% of felony convictions are not available to" screening agencies. It doesn't appear that there has been much of a fix since 2013.

Illinois has its own peculiarities. According to ISP: "Once an individual's FOID is revoked, Illinois law requires a revoked FOID card holder to both surrender their FOID card and complete a Firearm Disposition Record within 48 hours of receiving notice of the revocation. The FOID Act requires ISP to notify local law enforcement when an individual's FOID has been revoked. There is no statutory requirement for the local law enforcement agency to acknowledge receipt of FOID revocation notifications."

Even after the I-Team disclosed Martin's Mississippi criminal history, and the shooter had attack his workplace and been killed, ISP officials say it took days for the database to be updated.

The unusual openness by ISP and the agency's public admissions that there had been serious mistakes made leading up to Martin's attack, come as management of the state police force is being retooled by newly installed Illinois governor JB Pritzker.
While the oversights and omissions did occur on another administration's watch, it is left to the current police and politicians to repair a broken system.

In his first TV interview since being sworn in, new Illinois Attorney General Kwame Raoul told the I-Team this week that Illinois' FOID card enforcement needs to be examined as part of a comprehensive look at gun laws.

Raoul pointed to Martin's false answer on his FOID application in 2014 that went unchecked. Martin declared that he had never been convicted of a felony, which he had. The new state attorney general suggested to the I-Team that lying on a FOID application should be more than a misdemeanor, which is where it now stands.

Gov. Pritzker and some other Illinois leaders are now lining up with pledges to address some of the shortcomings, including Cook County sheriff Thomas Dart who will announce a FOID-fix plan of his own on Friday morning.

Even as the Martin case hangs over Illinois' gun control landscape, and victims of the Aurora attack are being mourned and memorialized this week, a larger threat looms on the public horizon here.

"In 2018, 10,818 FOID Cards were revoked. In 2018, ISP received only 2,616 Firearm Disposition Records" according to the state police. What that means is the 75 percent of all revoked FOID cards are blown off by the card holders. Gary Martin was one of those FOID revokees who ignored the state order and continued to possess a once-legal pistol.
The 40 caliber handgun that he should have turned in years ago when he failed to obtain a concealed carry permit was the firearm he took to his termination meeting last Friday an used on his co-workers and police.

The arrest statistics for FOID violators has been even more dismal than the self-surrenders.

"From 2014 through 2019 (to date) there have been a total of 110 arrests" for violation of FOID notices, according to ISP. That means less than 0.004 percent of revocations resulted in an arrest or conviction.