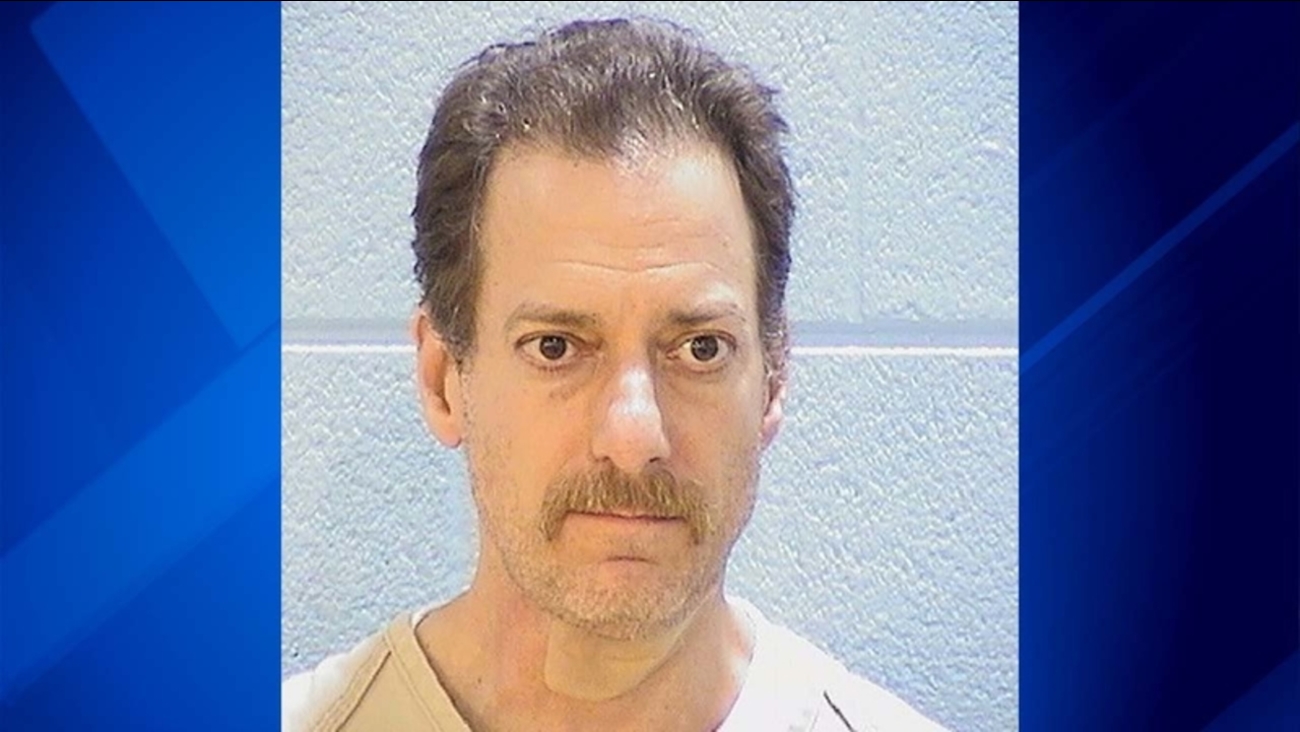 CHICAGO (WLS) -- During the upcoming second rape trial of former West Loop tanning salon owner, Marc Winner, prosecutors will not be able to tell the jury Winner was convicted of sexual assault earlier this year. Cook County Judge Carol Howard ruled the state can say the 47-year-old is a convicted felon, but cannot mention the crime.

Winner is currently serving a 13-year sentence for sexually assaulting his former employee Justine Bour, who was known as J.B. during the trial but asked to be identified after Winner was convicted.

In the current case, Winner is accused of raping a 26-year-old woman in August of 2015. She had gone tanning at Soleil, the now-closed salon Winner owned. During Friday's hearing, Assistant State's Attorney Mikki Miller told Judge Howard she had subpoenaed the list of medications the woman was prescribed by her psychiatrist around the time of the alleged rape.

Instead of receiving just the list of medications, the doctor provided her entire file. Prosecutors say they do not plan to use the additional documents and turned the file over to Judge Howard. Defense attorneys argued they should also receive a copy. The judge will rule on that issue on Nov. 1.