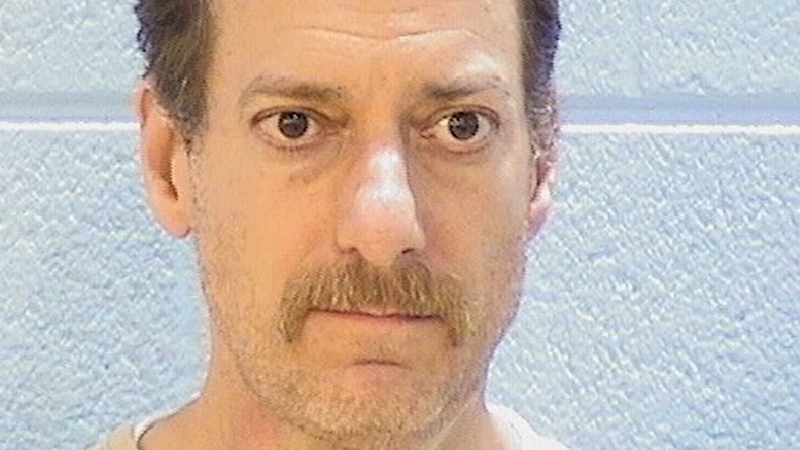 Right at the deadline imposed by Judge Carol Howard, Winner entered a guilty plea to one count of criminal sexual abuse. The decision means that there will not be a second trial for Winner.

Just two days ago the ABC7 I-Team reported that Winner was planning to go full steam ahead with the prosecution and take his chances that the outcome would be different than his first trial earlier this year. According to a transcript of Winner's hearing last week, it was apparent that he angrily denounced Judge Howard when she recommended that he carefully consider the state's attorney's plea proposal.

On Friday, after meeting privately with his attorney Steven J. Weinberg, Winner told Judge Howard that he had decided to take the government's deal.

In short order, the judge sentenced Winner to four years behind bars and two years supervision. The new sentence will be served consecutively to his 13 year sentence from his first conviction.

Weinberg suggested it was an offer too good to refuse.

"The state attorney's office offered a four-year deal on a reduced charge and dismissed the other 17 charges" he said. "It will allow him to put this behind him and move forward and focus on his appeal from the first case."

Winner, 47, was wearing an orange state prison jumpsuit and his hands were handcuffed behind his back. The quick-tempered rapist spoke softly as he plead guilty and while answering Judge Howard's questions.

During the instant sentencing hearing, assistant Cook County prosecutor Mikki Miller read a victim impact statement from the victim in the case. Miller's first line to the court was: "Marc Winner, you are a rapist." That is a fact Mr. Winner had declined to acknowledge even after he was convicted in May and sentenced to 13 years.

Prosecutor Miller said that the victim in the current case ended up moving away from Chicago and she has had trouble keeping jobs and being in relationships due to the emotional scars that Winner left on her.

Had Winner been convicted at a second trial, he was looking at a minimum additional sentence of 21 years-and could have faced as many as 97 years in the state penitentiary.

"If there is any possibility that you are involved in this, you should seriously consider the state's offer" Judge Howard told Winner last Friday according to a transcript of the proceedings obtained by the I-Team.

At that suggestion a week ago Winner snapped back at the judge.

Winner wanted the second trial postponed but when Judge Howard refused last Friday he castigated her in court for not giving him "much time to talk" during the proceedings.

"You purposely set the trial for the exact same time as Cosby," Winner said, referring to TV star Bill Cosby who was being prosecuted in a high-profile sexual assault case.

Winner's first sentence, of 13 years, was handed down in June for the sexual assault of Justine Bour, who was known as J.B. during the trial but asked to be identified after the case ended.

In the case settled on Friday with a guilty plea, Winner stood accused of raping a 26-year-old woman in August of 2015. She had gone tanning at Soleil, the now-shuttered West Loop salon Winner owned.