Markham seeks land for development plan, but some don't want to sell 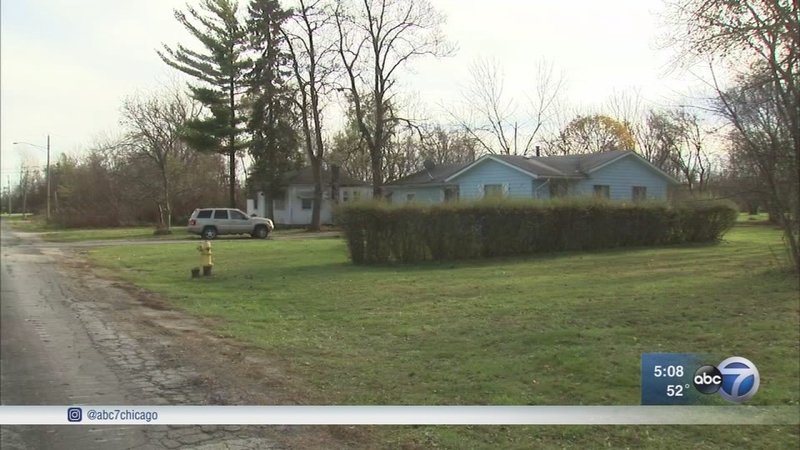 Markham seeks land for development plan, but some don't want to sell

MARKHAM, Ill. (WLS) -- A plan to attract a major distribution center to south suburban Markham would mean that some residents would have to relocate.

The city's current efforts to buy their homes is being met with some opposition, as some people don't want to leave.

This week, the trees started coming down on a 140-acre plot of land located near 159th Street and I-57, next to several major highways. The city is eyeing the area for development.

"What our plans are is to develop this into a commercial property that can be used to develop jobs, putting tax base back into fruition," said John Thompson, Markham's economic development director.

Markham hopes to sell the property to a major corporation as a shipping and receiving site. Eminent domain proceedings have not been discussed, as city officials hope they can work with residents.

However, dozens of homes remain, including one that belongs to Keesha Pinkerton's elderly father.

"It's the only thing my dad owns," Pinkerton said. "He worked his entire life for a steel mill, retired bought this place. He's proud of it."

She worries that the city's offer won't be enough for a down payment on another home or rent for her father.

Otis Jones, 62, who lives in the neighborhood, is proud of the home he bought 35 years ago.

The city has already bought several properties, many are vacant, some are not. City officials has asked residents to get the best appraisal and Markham will pay the fair market value.

"We are not forcing people out. We're asking them to cooperate and we are trying to purchase the property," Thompson said.