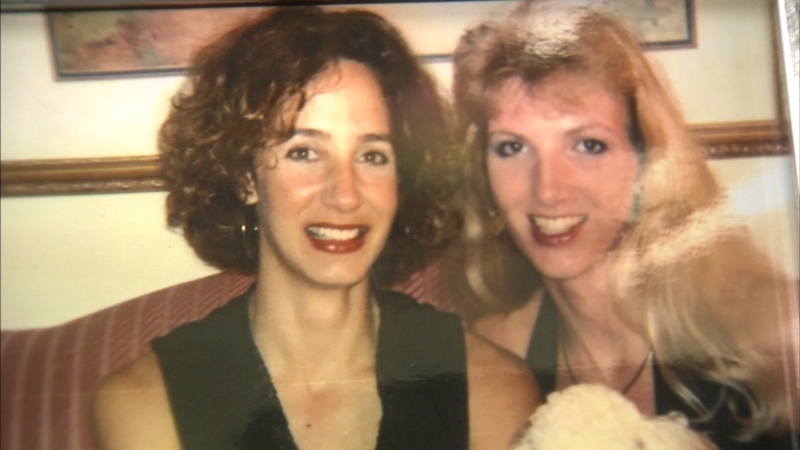 CHICAGO (WLS) -- A judge delayed a ruling Tuesday on whether attorneys for the woman convicted of murdering the pregnant girlfriend of a former Chicago Bear can proceed with their petition for a new trial.

Michelle Ammentorp, one of Reuter's best friends since college, said Tuesday she believes Yang is innocent.

During Yang's trial, prosecutors called the murder an act of jealousy. Ammentorp said she believed prospectors who described Yang as a jealous ex-girlfriend.

"I hated Marni Yang for 10 years because I believed she was the reason why Rhoni and Skylar were taken from us," Ammentorp said Tuesday during a media conference.

Prosecutors also said Yang hacked into Gayle's e-mail account and discovered his relationship with Reuter and found out about the baby. They used a wiretap on Yang's friend to prove the case.

Yang's family has hired an attorney and a team of investigators to appeal her case.

Attorneys said Tuesday they have new forensic evidence, including ballistics, and interviews and recordings that indicate that secretly recorded confession to her friend may have been a lie.

"Marni is factually innocent, she did not and could not have done this crime," said Jed Stone, who represents Yang.

Ammentorp said she believes she knows who the real killer may be, but she's not releasing those names.