Police say the father is married and was dropped off at the murder scene by a woman who is also pregnant with his baby
WLS
By ABC 7 Chicago Digital Team
CHICAGO (WLS) -- Chicago police are releasing new details in the shooting death of a pregnant Chicago probation officer and her days old baby.

The father of a newborn baby who died after his mother was shot and killed in Jeffery Manor last week has been charged in their deaths.

Police allege Corey Deering, 39, murdered his pregnant ex-girlfriend. They also said he is married to another woman. 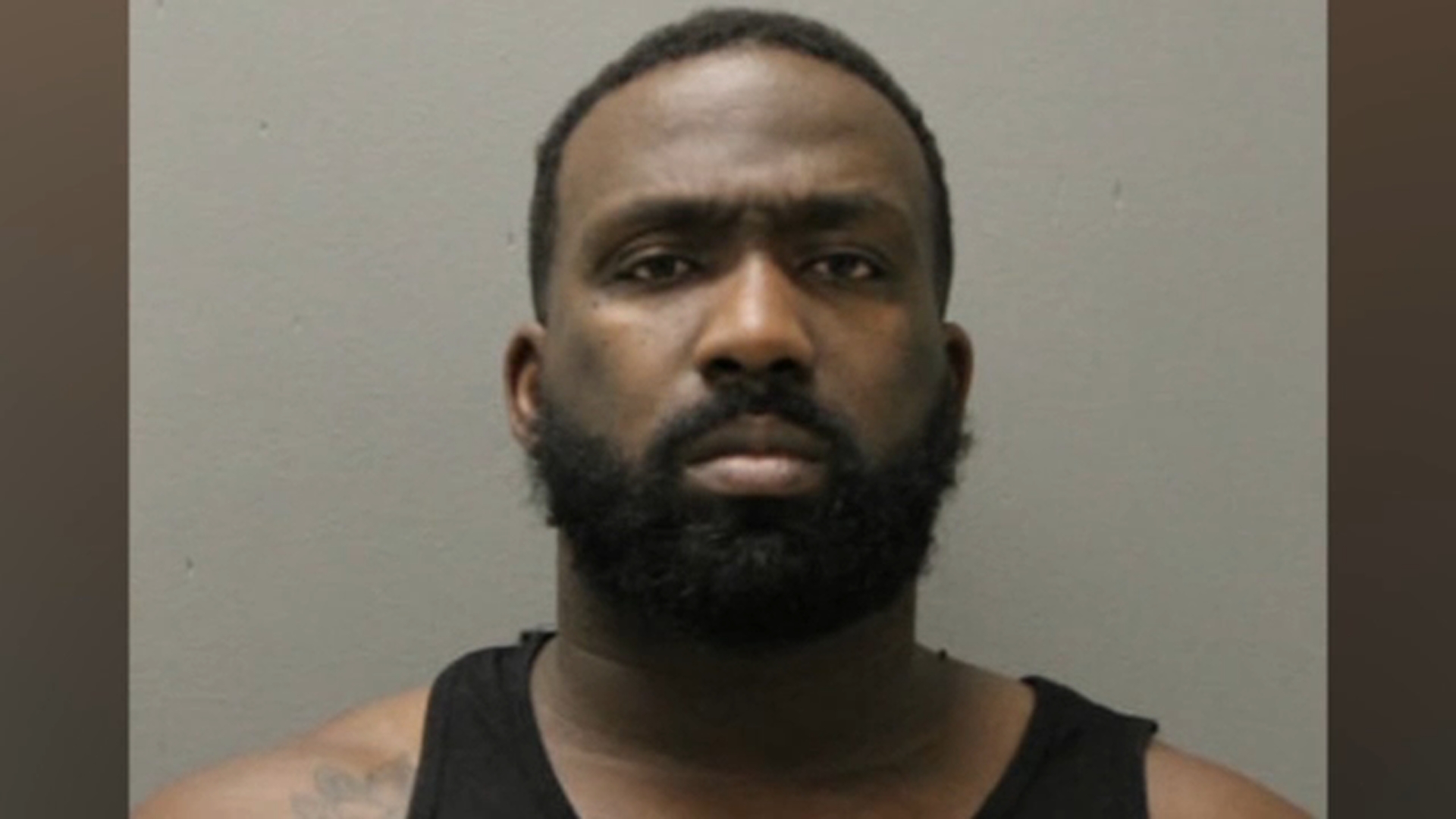 Deering, of Chicago, was charged with murder in the death of Stacey Jones, a 35-year-old Cook County probation officer who was found unresponsive on the porch of her home in the 2100-block of East 95th Place just after midnight Oct. 13. He's also been charged in the death of their son, police said.

CPD said Deering had been threatening Jones for months.

Police said Thursday a suspect was in custody and charges were pending in the deaths of Jones and her 4-day-old baby.

Deenihan added during a news conference Friday that the father of Jones' unborn child threatened her, saying she wouldn't make it to the end of her pregnancy.

He was questioned several times before being taken into custody and charged in the deaths of Jones and her newborn baby, Deenihan said.

The murder was caught on surveillance cameras, according to police.

Officials said Deering vandalized Jones's house in the middle of the night and when she came out to investigate what was going on, police said that is when he shot and killed her.

Police said they also found racially-tinged graffiti on the side of Jones' apartment but believed it was placed there as a diversion.

"More than likely he sprayed that on there to push us in a different direction," Deenihan said.

According to court records, Deering was dropped off at the crime scene by another woman, who police said is also pregnant with his baby.

Detectives said the woman did not know Deering was planning to kill Jones but heard the gunshots that night.

He met Jones and the woman who dropped him off at the murder while coaching their sons in football and wrestling.

Deenihan added that police still have not recovered the murder weapon.

"His decision was to turn himself in," Holmes said. "You could see in his face that he was hurting."

"Now that they found him, now I can be a father and just cry for her," said Jones' father Tommy Baker. "I am glad CPD did their job."

Baker said the young mother was looking forward to having another son.

"Now I can just forget about the anger and think about my daughter, about our daughter," Baker added.

Deering is being held without bail.

Chicago police said last week that a suspect in Jones' death was released without charges.

Doctors were able to deliver her baby, who remained in critical condition until his death Saturday at University of Chicago Medical Center just 40 minutes after Jones was shot. Officials said she dies within minutes of giving birth.

Police initially said they were focusing their investigation on people who were known to the mother of three.

Minor said her job was her passion, but Jones' pride was her children. He said her murder not only stole her future but robbed her boys of a loving mother.

This tragedy is an example of a large problem for women in the black community.

According to the 2018 Illinois maternal morbidity and mortality report, homicides accounted for 15% of all pregnancy-associated deaths for Black women.

"So we know that the ongoing effects of racism in our healthcare settings in our legal settings and whatnot, which makes it even more difficult for pregnant individuals of color to receive equitable care or to feel comfortable disclosing issues around violence or abusive behaviors," said Dr. Alisa Velonis, who studies partner violence at the UIC School of Public Health.
Report a correction or typo
Related topics:
chicagojeffery manorwoman shotchicago shootingdeadly shootingfatal shootingbaby deathchicago crimegun violencewoman killedshootingchicago violenceshotspotterpregnant woman
Copyright © 2020 WLS-TV. All Rights Reserved.
CHICAGO SHOOTING