It has been two years from mission to monument with the inspiration going back 50 years. Three piers of carved brick in the middle of Marquette Park will serve as a tribute to Dr. Martin Luther King Junior.

On August 5 1966, Dr. King was protesting unfair housing practices, in particular a realtor that would not show homes in white neighborhoods to African American families.

The crowd grew raucous and dangerous in Marquette Park and Dr. King was struck with a rock.

Hundreds will walk the same path as Dr. King this Saturday to mark the 50th anniversary and see the first permanent memorial to Dr. King in Chicago.

Local Artists Sonja Henderson and John Pitman Weber are preparing for the unveiling.

"It's very topical today. We are still talking about these issues about unfair housing and inequity," Henderson said.

Weber didn't march with Dr. King on that day, but he said these topics are very familiar.

"I was involved in the civil right movement and the first mural I did was in Cabrini Green, so I feel like, gee, this is where I came in," Weber said.

Several organizations and foundations brought the memorial to fruition and organizers tell us this location was significant in 1966 and in 2016.

"People are walking by seeing just some of the makings of it already, asking questions, feeling more proud of the neighborhood," Shamar Hemphill of Inner City Muslim Action Network said.

This is being called a living memorial because a bench is part of the project. The artists hope that current and future generations will take time to sit and reflect on the events going on in the world and in their lives. 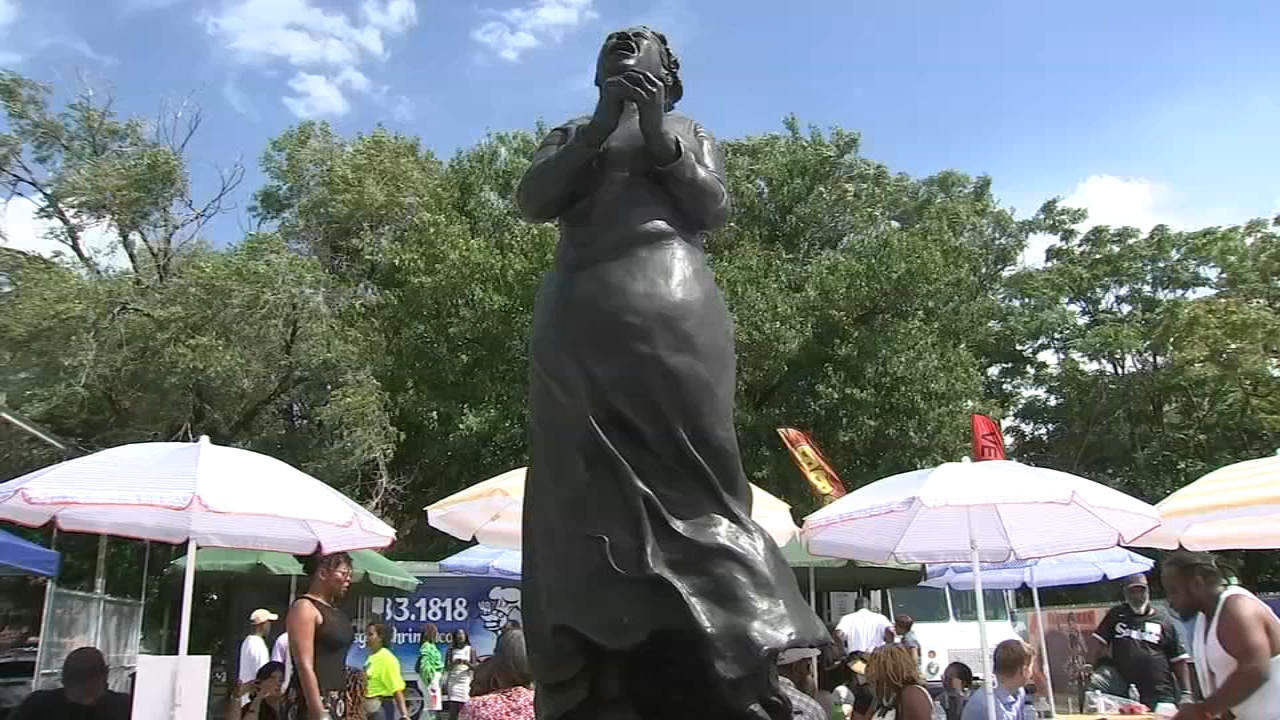 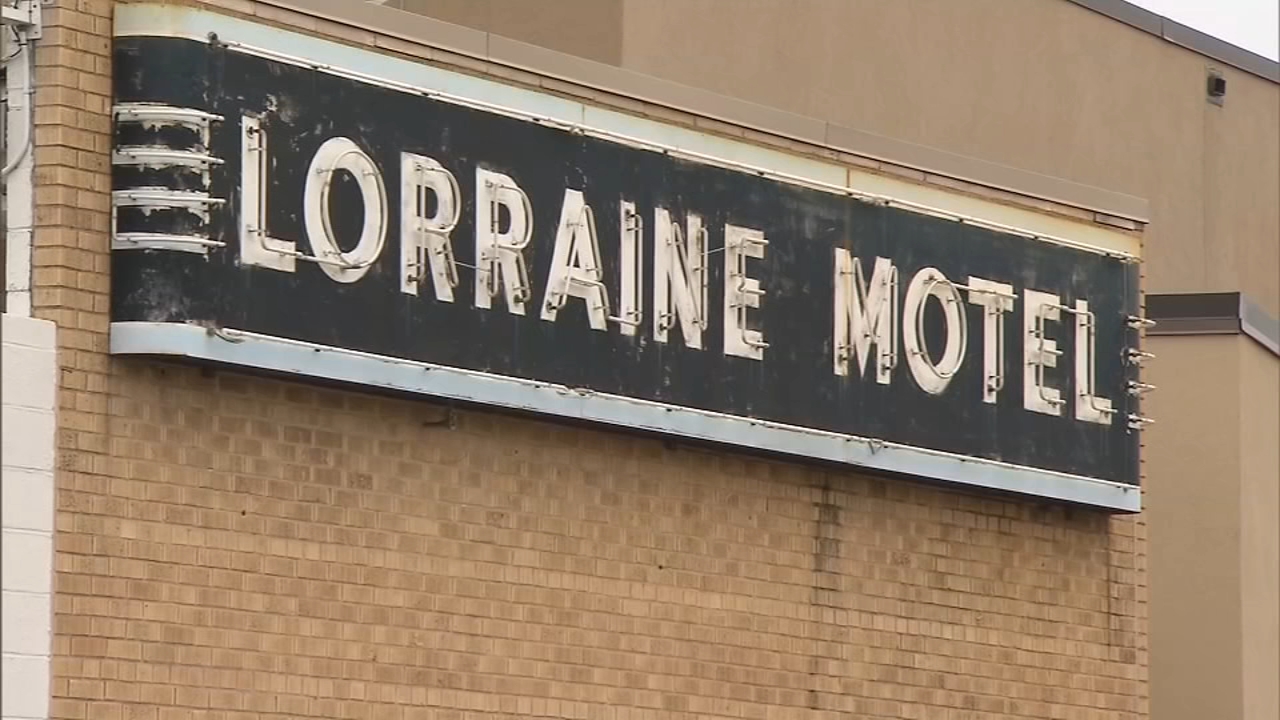 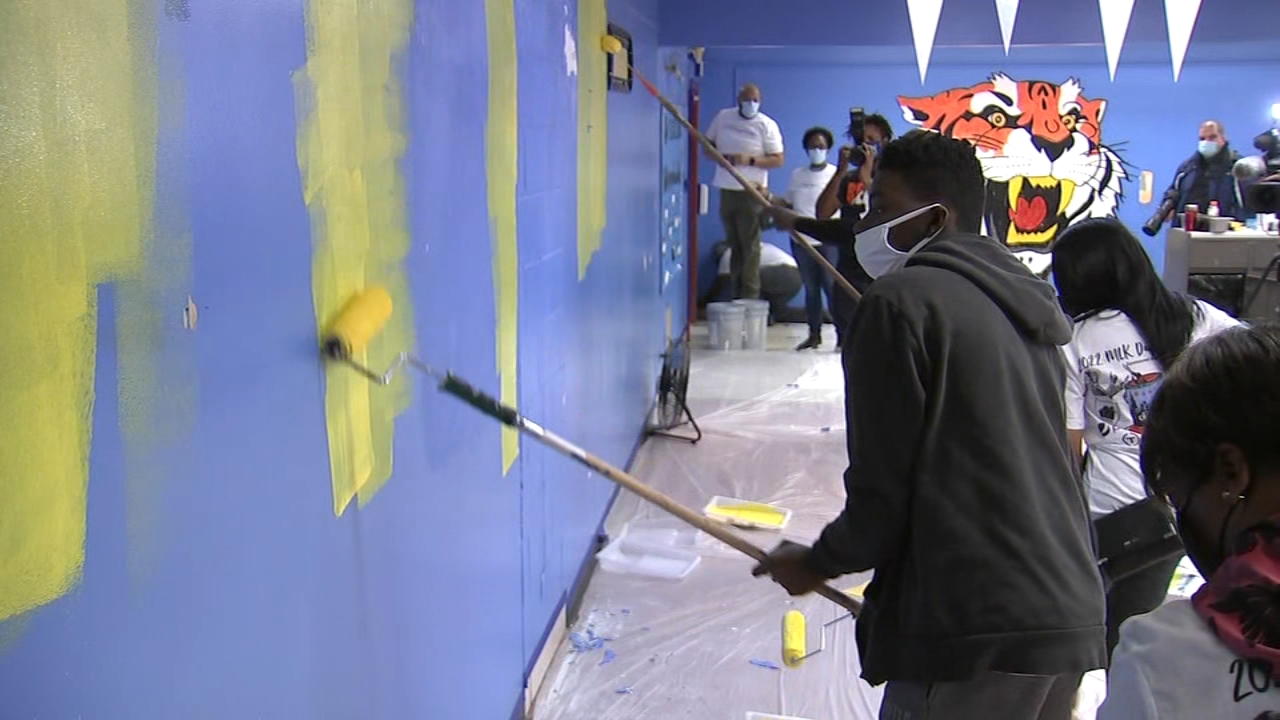 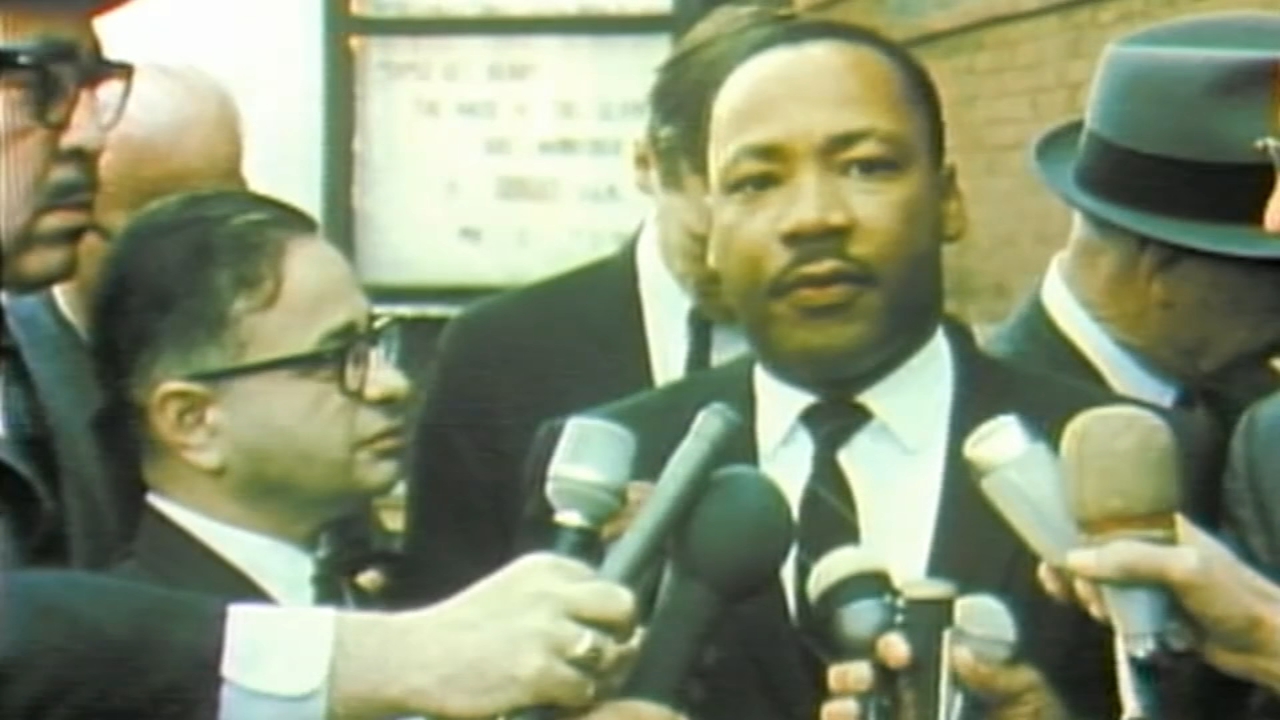 What is the Black church's role in today's social justice movement