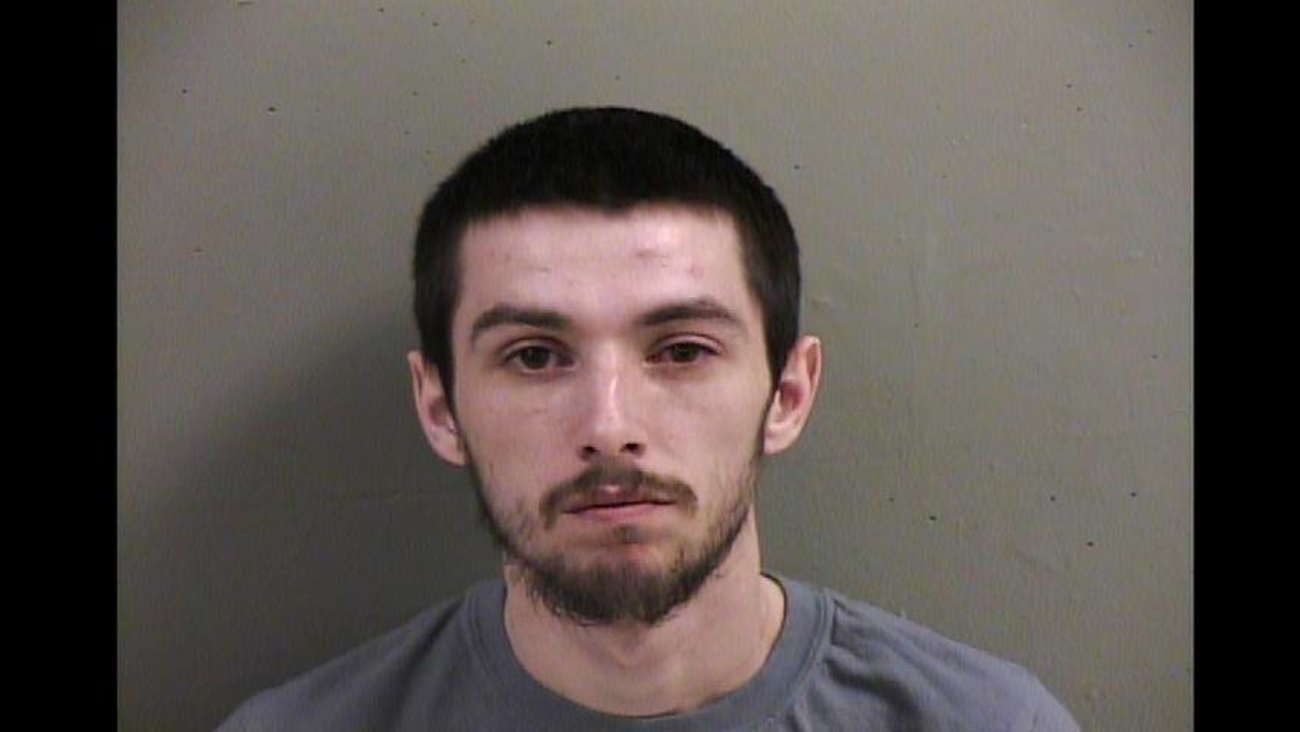 Matthew Lee Rupert, 28, has been charged with civil disorder, carrying on a riot, and possession of unregistered destructive devices.

CHICAGO (WLS) -- A Galesburg man who allegedly brought homemade bombs in his car to Chicago is now facing charges in federal court.

Matthew Lee Rupert, 28, was taken into federal custody on Monday in Chicago, according to a statement from U.S. Attorney Erica H. MacDonald's office.

On Thursday May 28, Rupert took to Facebook to post, "I'm going to Minneapolis tomorrow who coming only goons I'm renting hotel rooms," according to the complaint.

On Friday, Rupert posted a video to his Facebook page under the name "El Ricco Rupert" indicating that he was in Minneapolis to participate in public protests in response to the death of George Floyd.

"In the video, Rupert can be seen passing out explosive devices he possessed, encouraging others to throw his explosives at law enforcement officers, actively damaging property, appearing to light a building on fire and looting businesses in Minneapolis," MacDonald said.

In the video, which lasted more than two hours, Rupert explicitly said he had bombs.

In the video, Rupert handed out an item with a brown casing and a green wick, asked for lighter fluid, went into a Sprint store and then said "I lit it on fire," according to the complaint.

On Sunday, Rupert posted another video showing him in the Chicago area wearing an American flag bandana.

In the video, Rupert could be heard saying "let's start a riot" and "I'm going to start doing some damage," according to the complaint.

Rupert is facing several charges in federal court including civil disorder, carrying on a riot and possession of unregistered destructive devices.