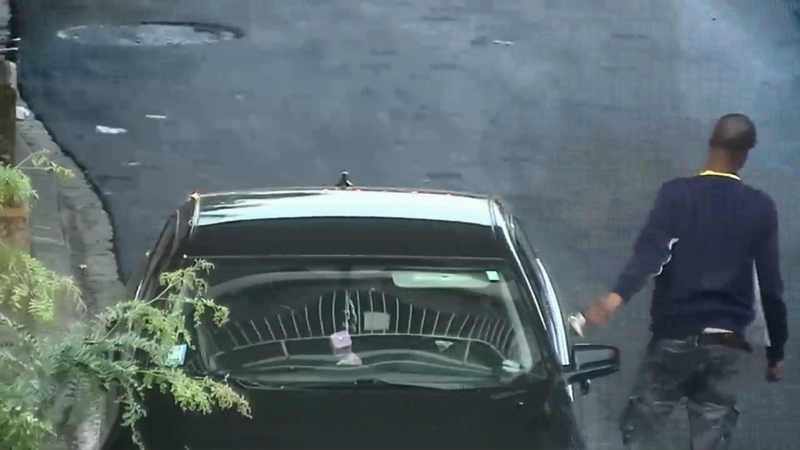 I-Team: the events leading up to Maurice Granton shooting

CHICAGO (WLS) -- An examination of all the police video released Wednesday from the fatal shooting of Maurice Granton, Jr., shooting videos reveals that police had their eyes on the 24-year-old South Side resident.