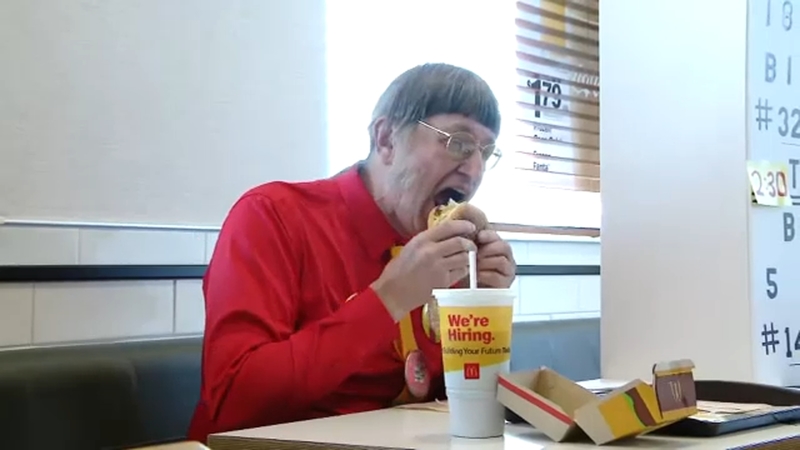 GREEN BAY-APPLETON, Wis. -- For half a century, Don Gorske's love of Mcdonald's Big Macs earned him a place in the Guinness Book of World Records.

On Tuesday, he celebrated 50 years of eating one nearly every single day -- but you guessed it -- eating one!

Gorske said there have only been eight days in five decades that he hasn't had a Big Mac.

After he ate his 30,000th in 2018, Guinness recorded him as the first person to hold a Big Mac consumption record.