A historic roller rink in northwest suburban McHenry was completely destroyed by a "suspicious" fire overnight.

The Just for Fun roller rink was a huge part of the community until it closed last September. Firefighters poured water on the burning building, but there was no saving the nearly century-old structure.

Stan Pennington worked there more than 50 years ago. He and wife Connie met there and have been married 47 years and raised five kids who all worked there also.

"I got memories, some good, some bad, but it hurts to see something like this," Pennington said.

Firefighters were called to the rink just before 10:30 p.m. Thursday and arrived to find the two-story building fully engulfed by flames. The roof collapsed a short time later.

Just for Fun's owners said they had hoped to reopen the rink, but the fire has dashed those plans.

"It's very devastating. We're in shock. We put our heart and soul into it," owner Lisa Duncan said. "We have kids who grew up here and their grandkids. It's a true loss."

"That's what makes it hard, to see those memories go up in smoke. It really is," added her partner, Toby Taliapietra.

Larry Zidek, who grew up skating there as a boy, agreed.

"It's sad to see it go. Lots of memories. I've looked at this building for a long time," said Zidek.

Fire investigators continue to sift through the rubble looking for evidence. While they have not yet determined the cause, they said it appears to be suspicious, possibly arson. 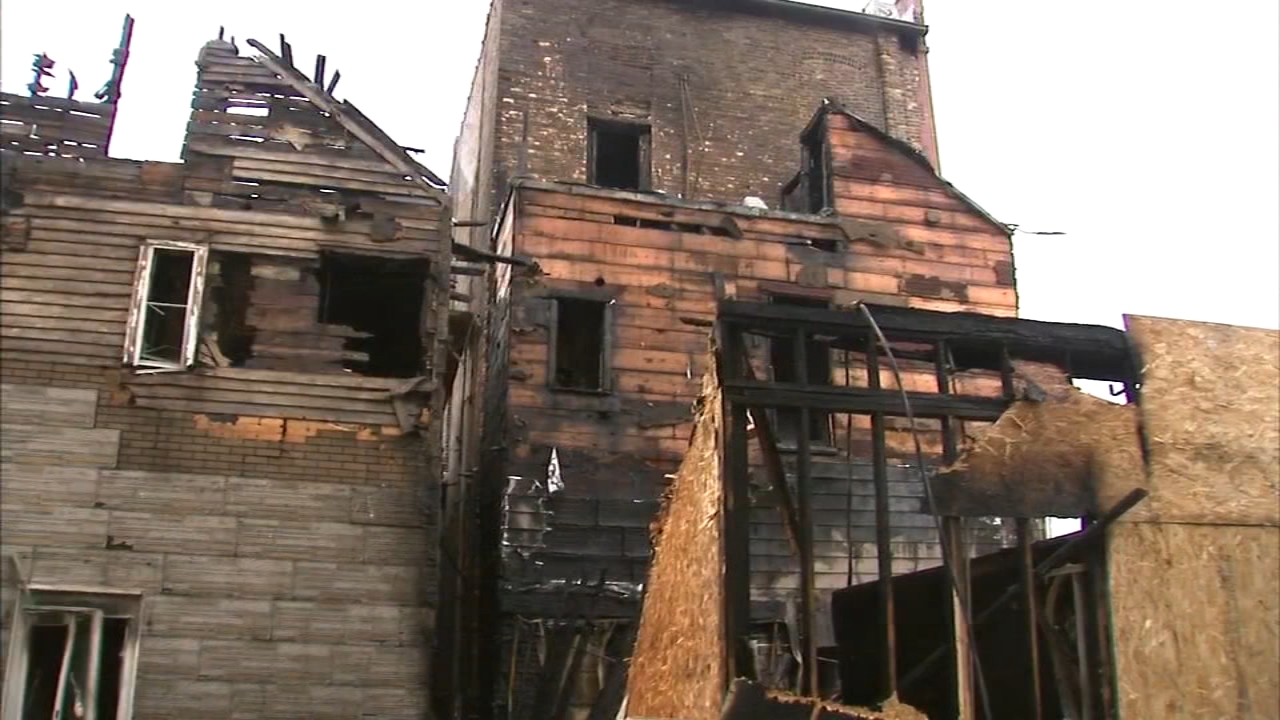 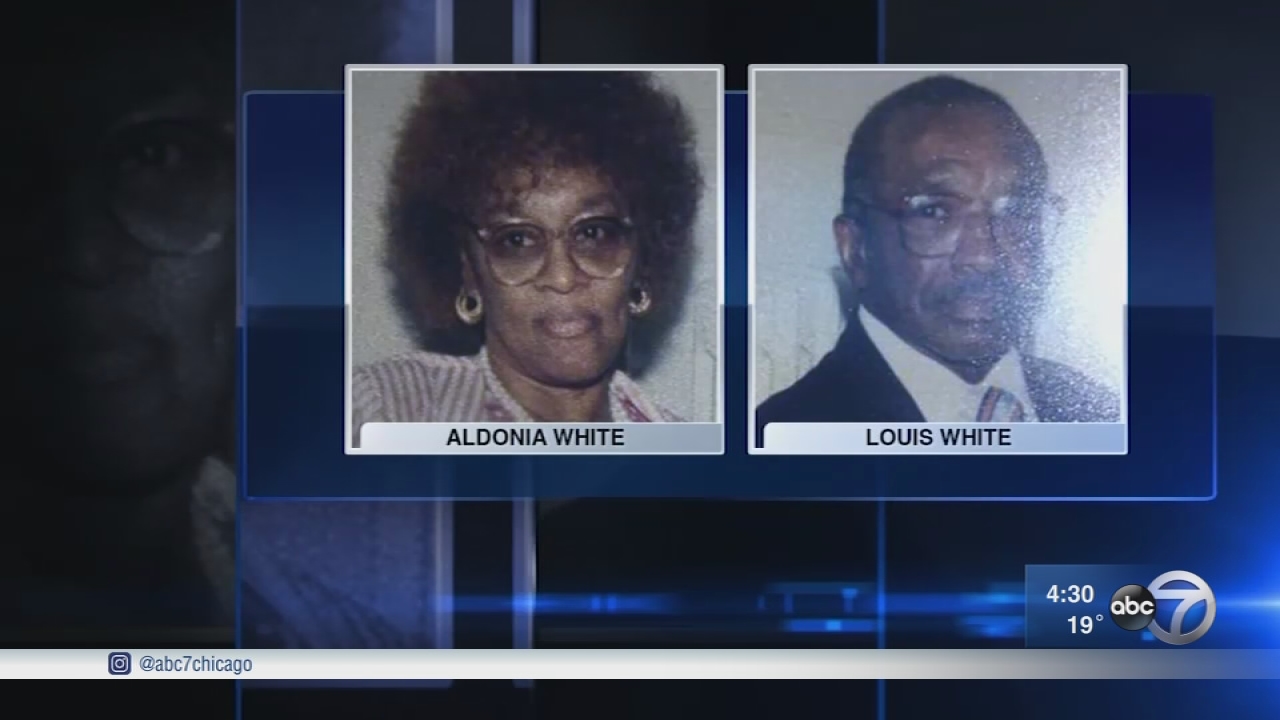 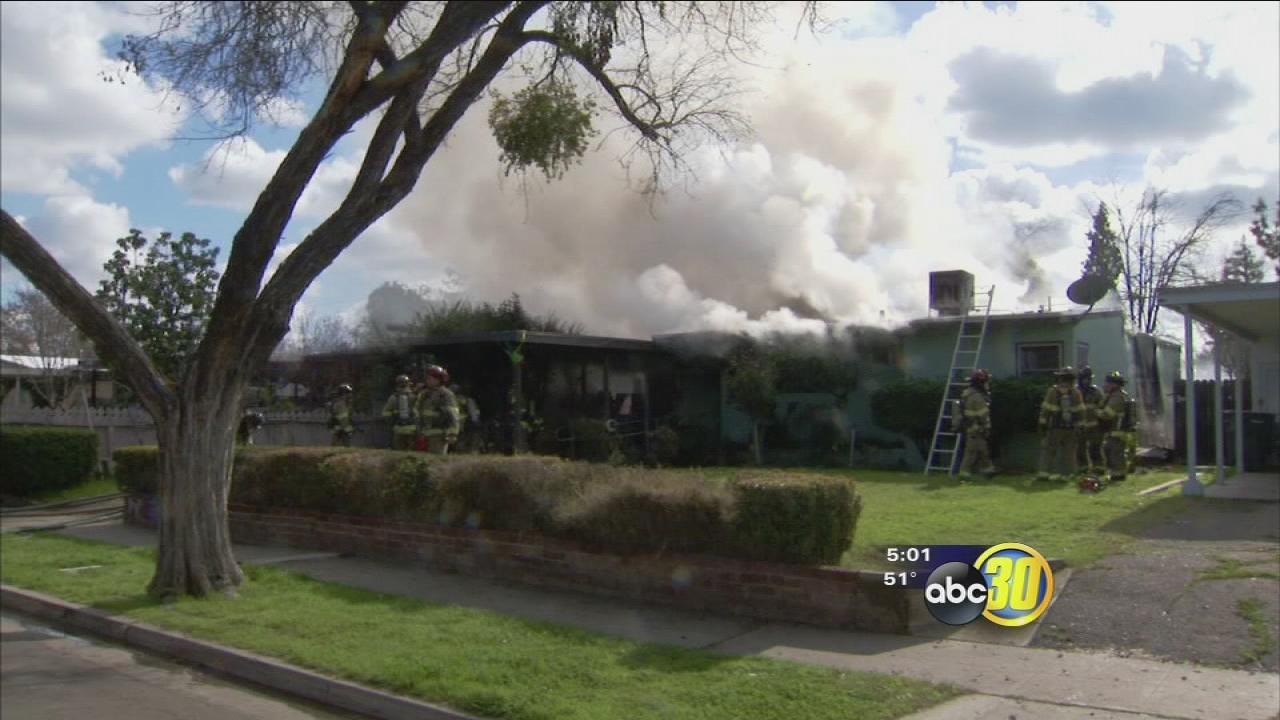