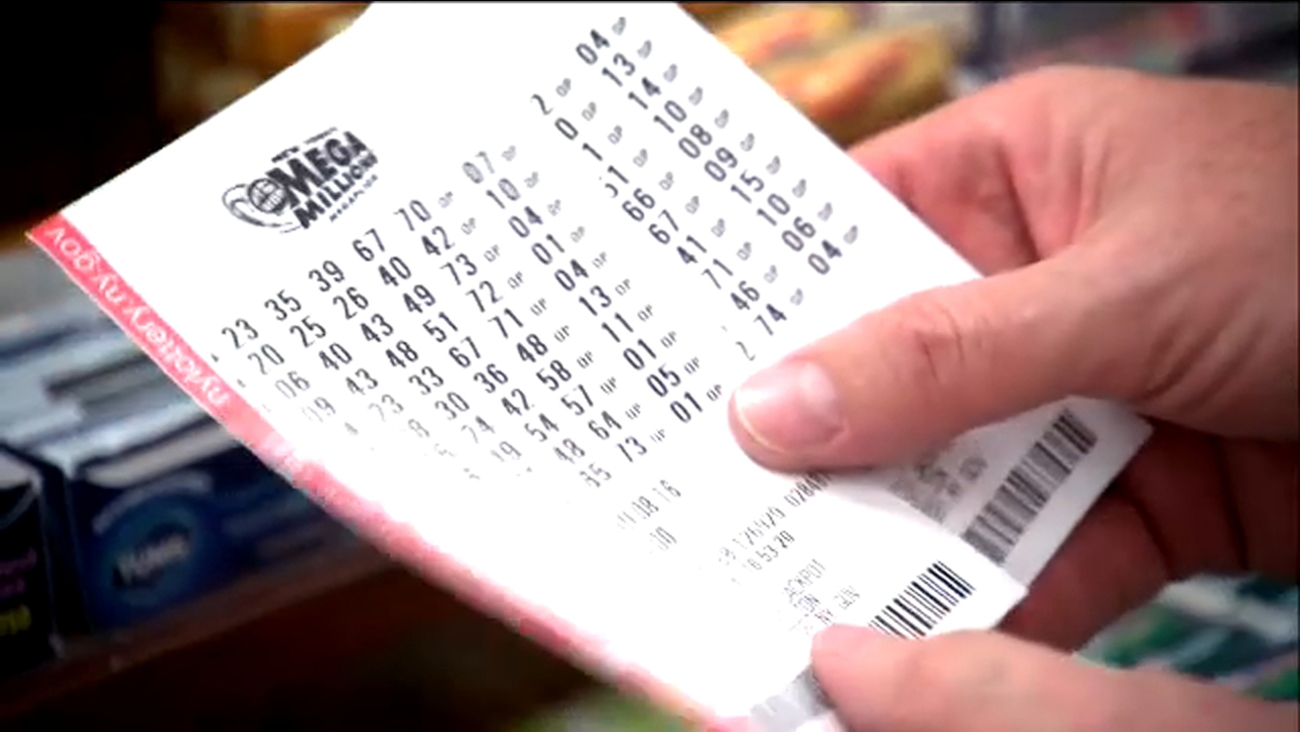 Lottery players are lining up for two chances at massive jackpots.

First is Friday night's $393 million Mega Millions jackpot, the fifth-largest in that game's history and the 17th-largest ever in the United States. The prize has been building since the last winner at the end of April.

Then on Saturday comes the Powerball jackpot, which stands at $356 million and has been building since June 10. Between the two games, there have been 34 straight drawings without a jackpot winner.

Even though Mega Millions' jackpot is bigger, the odds are slightly better, and the $1 tickets are half the price of playing Powerball, many people are betting on both.

"You see more people in line buying both tickets when both games are over $300 million," said Jeff Lenard, spokesman for the National Association of Convenience Stores, whose members sell about two-thirds of the nation's lottery tickets.

Of course, a winner of either game probably wouldn't get a prize of more than $350 million. There could be more than one winner, and almost every winner chooses to take a smaller one-time payment, rather than annuity payments spread over 29 years. The two lump-sum payments are still significant -- $246 million for Mega Millions, and $224 million for Powerball, before taxes.