FBI, federal prosecutors, Chicago police and the Cook County State's Attorney spent two years infiltrating a violent drug operation they say was run by the Black P-Stone Nation street gang. As part of the operation, multiple suspects were taken into custody Tuesday who are members of that gang.

The FBI called it "Operation Cornerstone," an investigation of cocaine and heroin networks operated by the gang, one of Chicago's oldest and most ruthless street gangs. Most of those arrested were middle-aged men, including one man who had a baby riding his vehicle when he was arrested. He also had two pistols in the diaper bag.

It was a lucrative business backed by gang firepower, which was exposed Tuesday after authorities moved in on key suspects.

The FBI said they have undercover recordings of drug deals that occurred in homes, restaurants and the clothing store. Those arrested were nabbed selling heroin to buyers working undercover for the FBI, officials said.

Toran was killed in the raid. Two FBI officers were shot and wounded. 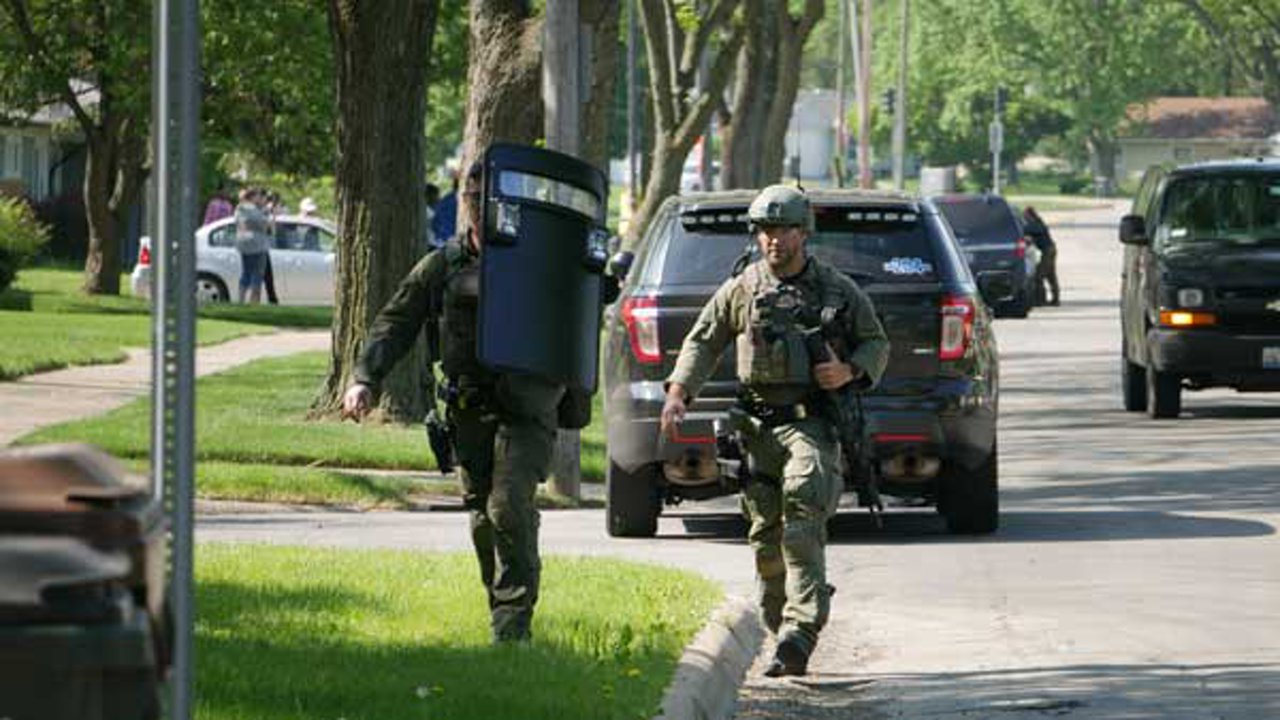 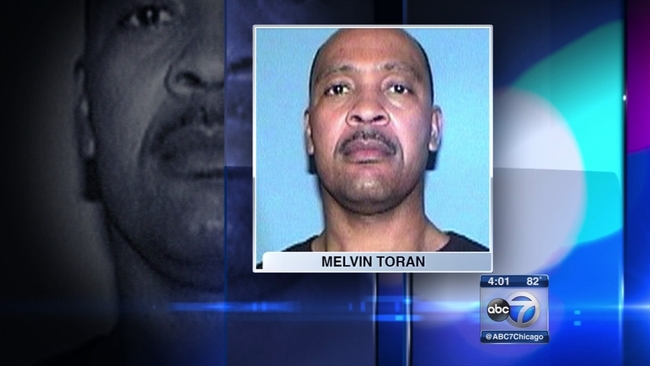