In honor of Memorial Day, motorcyclists geared up for the Rolling Thunder Mid-America Demonstration Parade.

Motorcyclists gathered at the Lovell Federal Health Care Center in North Chicago until 10 a.m. The caravan then planned to travel over 50 miles through the suburbs before ending up at Cantigny Park in Wheaton, Ill.

The parade passed through several communities including the Hines VA in Maywood. The ride is meant to keep in mind America's prisoners of war and those missing in action,

"We want to let our vets know that are hospitalized, 'Hey, we're here for you. We're still here, and we know you can't be part of this today. We're riding for you,'" said Wayne Kirkpatrick, board chairman at Rolling Thunder Chapter 2.

Kirkpatrick said the ride also honors the thousands of Americans still missing from conflicts dating back to World War II.

"We've got a moral obligation, as American citizens, to keep our government looking for those remains and bringing them home," Kirkpatrick said.

Kirkpatrick said there would normally be hundreds of thousands, even over a million people including motorcyclists gathering for the event in Washington, D.C. However, due to the COVID-19 pandemic and other challenges, the event transformed to local rides like the one in the Chicago suburbs.

"I consider it a privilege and an honor. I really do," said Bruce Preston, parade participant.

By transforming the parade into a series of grassroots rides, people like Preston, who is from McHenry, were able to join the tribute. It would not have been able to make the event if it required a trip to Washington. Riding through local communities allowed more potential participation as well as awareness.

"There's more people that are going to see it locally, that would be more inclined to participating in future rides, and getting the information out versus not being able to participate in a ride Washington," Preston said.

"If we roll down through a town, and we have one nine-year-old that has to ask his father, 'What's that black and white flag with that man's face on it?' And he's got to explain POW MIAs to that nine-year-old, then we've done our job," Kirkpatrick said.

According to the federal government, more than 81,000 Americans are still missing from conflicts dating back to World War II. The parade is meant to honor them and push the country to keep searching for those service members. 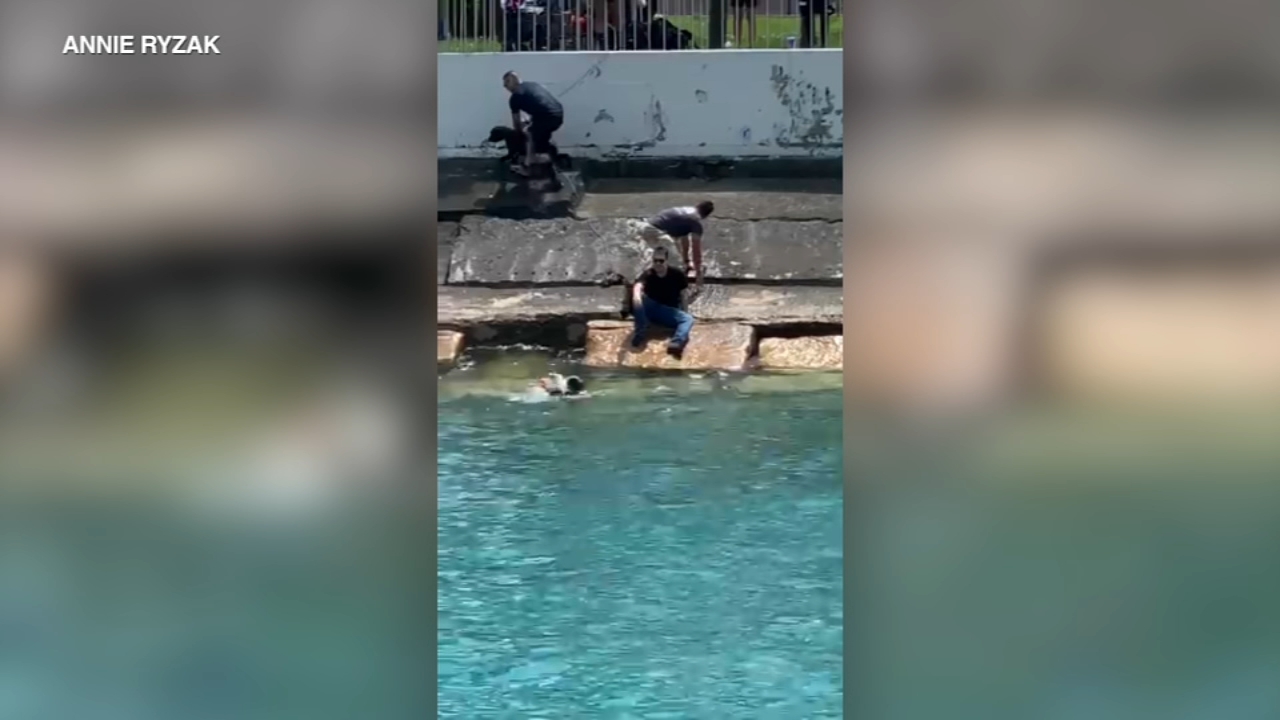 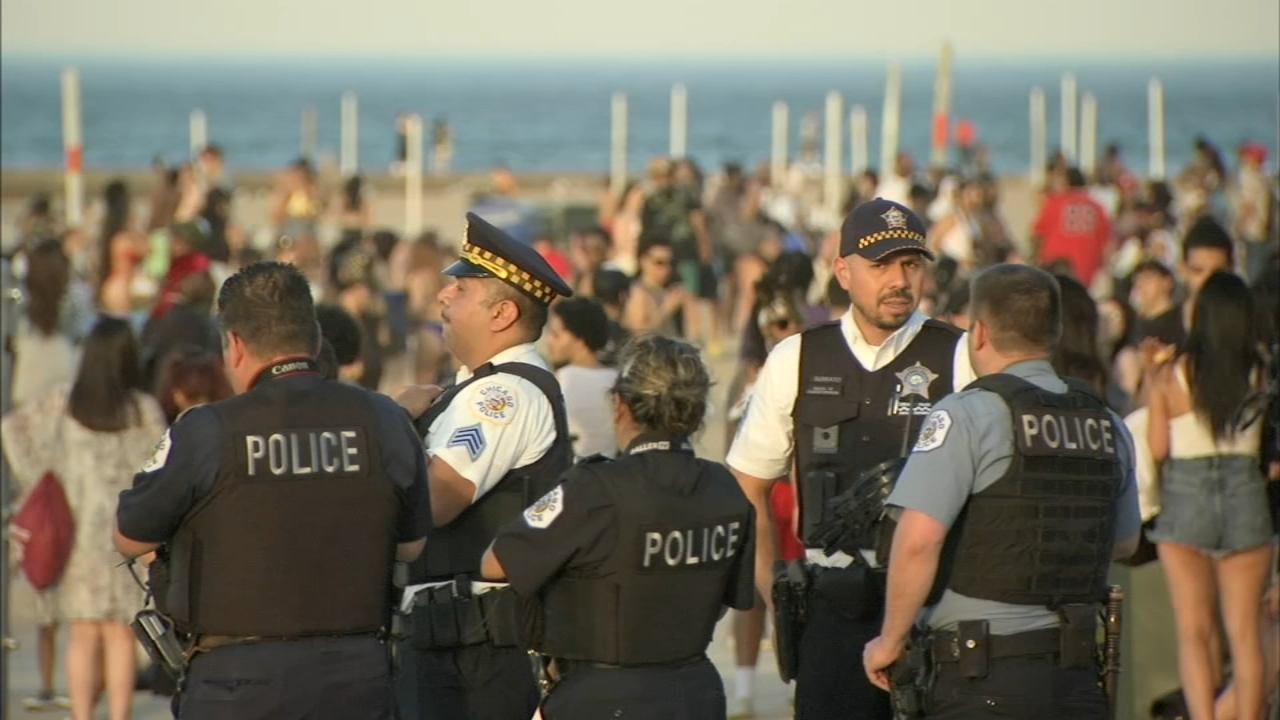 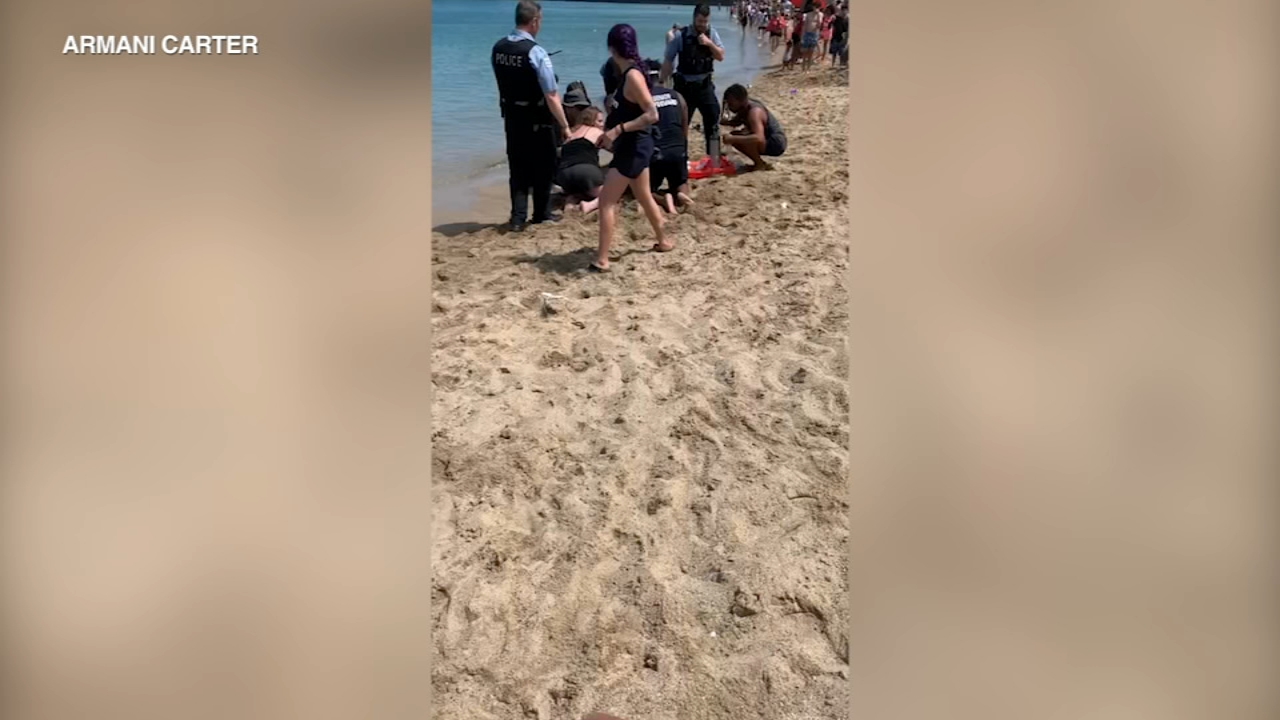