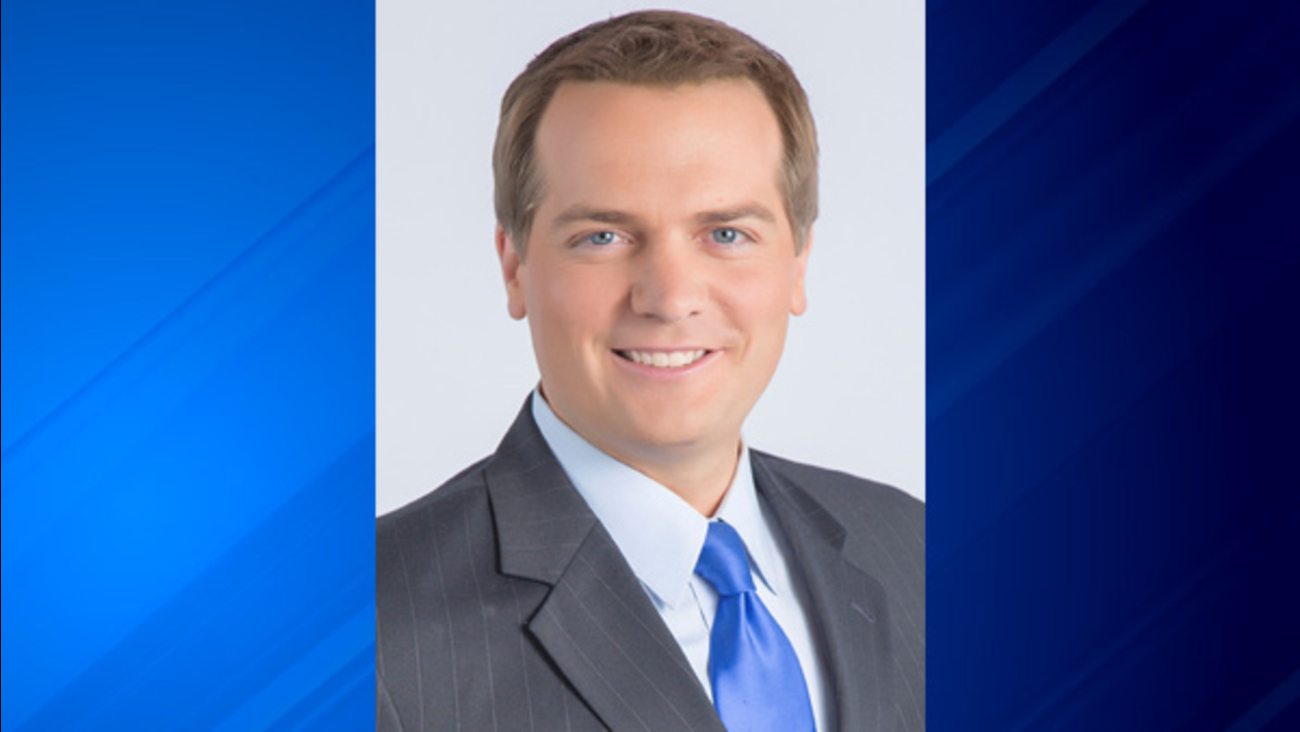 CHICAGO (NEWS RELEASE) (WLS) -- Veteran meteorologist Larry Mowry will return to ABC 7, the top-rated television station in Chicago, effective April 11, it was announced today by Jennifer Graves, Vice President and News Director, ABC 7. Mowry will be joining ABC 7's team of meteorologists -- Jerry Taft, Cheryl Scott, Tracy Butler and Phil Schwartz - who are predicting Chicago weather with a powerful new, state-of-the-art tool, Live Doppler 7 Max, the first and only radar of its kind built for a commercial station in the U.S. Mowry will work alongside morning news anchors Stacey Baca and Ben Bradley on the weekend morning news at 5 AM, 6 AM and 8-10 AM. Mowry is an AMS Certified Broadcast Meteorologist who has excelled in severe weather coverage. He first worked as an ABC 7 meteorologist in 2004.

According to Graves, "We are absolutely thrilled Larry is returning to ABC 7 and rejoining our team. Not only is he an experienced meteorologist, but he connects to Chicago viewers and is a commanding and reliable presence when severe weather breaks."

Prior to that he was ABC 7's Saturday morning meteorologist in 2004.


Mowry has garnered ten Lonestar Emmy Awards and for four out of the past six years has won the Lonestar Emmy for Best Weathercaster in the state of Texas.