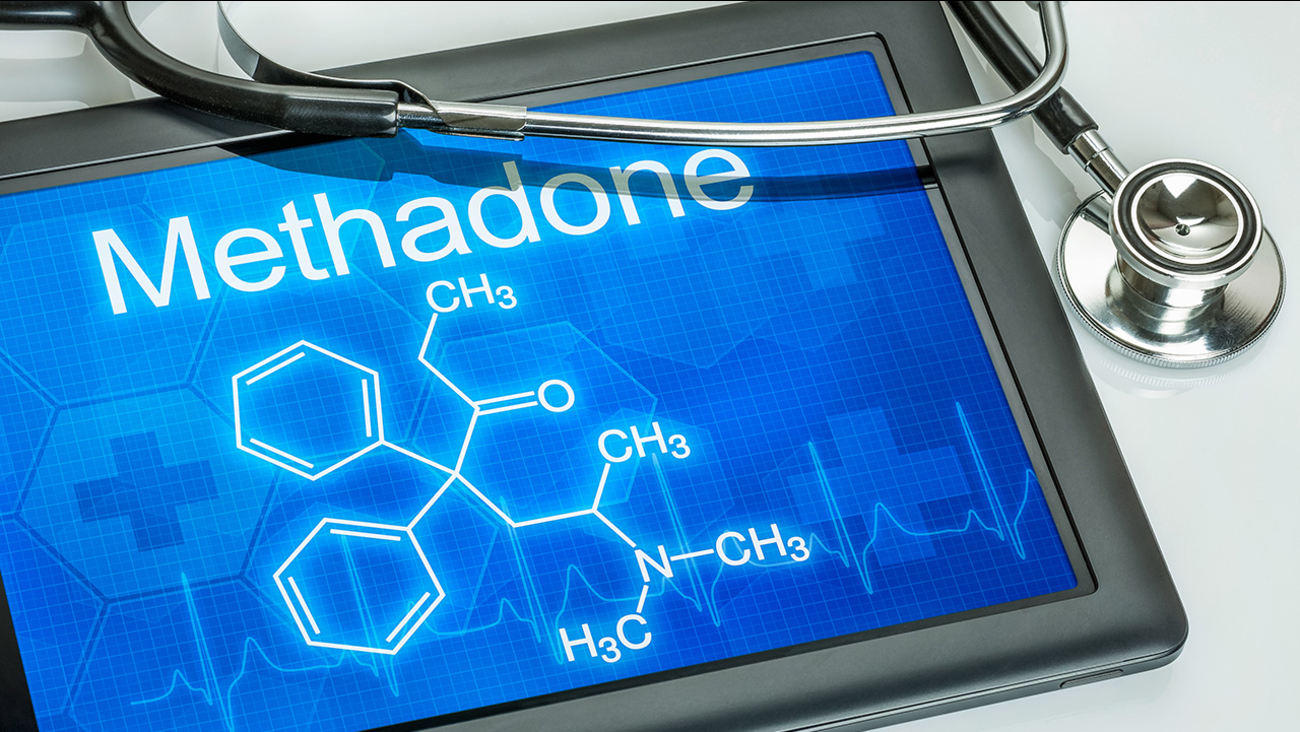 Police found the 1-year-old girl unconscious in a home on Grantwood Avenue in the Annadale section around 8:15 p.m. Sunday.

The victim was rushed to Staten Island University Hospital South, where she was revived with Narcan and regained consciousness.

She was later transported to the North site, where she's listed in critical but stable condition.

Authorities say a substance found on the girl's face led cops to ask the mother and her boyfriend whether the girl ingested any drugs or illegal substances.

The mother reportedly told police that she and her boyfriend are in a methadone program, and the girl may have ingested some of it.

Police are investigation, but so far , no charges have been filed.

Reaching out to ACS but they're likely not going to comment since the girl is still alive. We'll see.