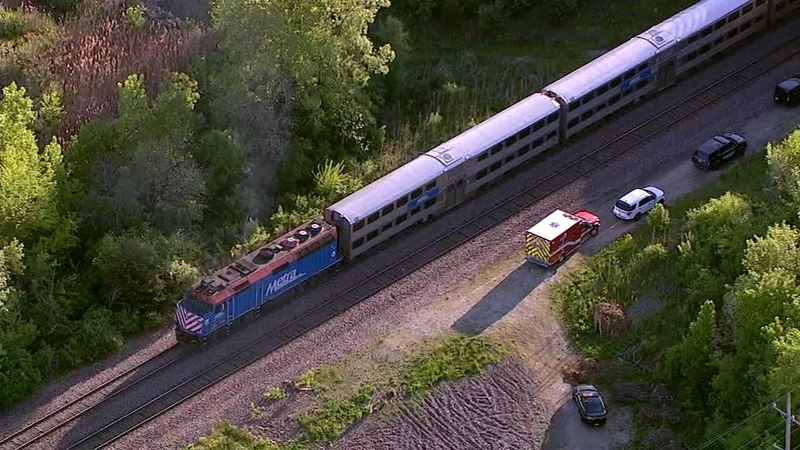 GENEVA, Ill. (WLS) -- A Metra train struck and killed a teenage girl along the UP-West Line near Geneva Tuesday morning.

The accident happened around 6:20 a.m. underneath the Route 25 overpass, according to Geneva police.

Metra said train number 18 struck the teen. Rail traffic was shut down for more than two hours in Geneva, LaFox and Elburn.

The incident remains under investigation by the Geneva Police Department, Metra and the Kane County Coroner's Office.

Officials have not released the teen's name. An autopsy has been scheduled for Wednesday.