The I-Team has learned Commander Misiewicz will become the picture of corruption on Thursday afternoon.

In one of the military's greatest falls from glory, Commander Misiewicz, 48, will plead guilty in a case that alleges he traded military secrets for prostitutes, luxury travel arrangements and tickets to a Lady Gaga concert.

It will hit especially hard in the tiny northwestern Illinois town of Lanark, where Misiewicz was a star high school football player on a championship team and went on to become its biggest celebrity-giving a Memorial Day address three years ago.

Misiewicz was indicted more than two years ago in San Diego in what is considered the worst corruption case ever in the U.S. Navy. Misiewicz allegedly ran an old-fashioned pay-to-play scheme and was charged along with a Navy investigations special agent and the CEO of a private defense company who allegedly siphoned hundreds of millions of dollars from military contracts.

He is one of 11 defendants in the case and will be the eighth to plead guilty. Corruption charges are pending against a senior Pentagon civilian and a former Navy contracting official living in Singapore.

"Should I ask more guys from the office if they want to go to Lady Gaga concert? Thanks!" Misiewicz once wrote to contractor Leonard Glenn Francis, who pleaded guilty in the case.

Francis, a Malaysian native known as "Fat Leonard" due to his girth, and several current and former Navy officials have already admitted to trading classified information for lavish hotel rooms and hookers.

As part of the scheme, Misiewicz leaked confidential information including ship movements, that Francis then used to secure lucrative contracts for support of U.S. submarines and aircraft carriers, according to prosecutors in southern California where the case was filed.

Authorities cite an email exchange between Misiewicz and Francis concerning the 2012 Lady Gaga appearance in Thailand, discussing "who might be 'cool'" to invite to the concert.

"Who are the new players on the team I need to line up the Targets and fun house," Francis wrote. "Don't chicken out bro we need u on with us on the front lines."

According to the indictment, "Targets" was code for hookers.

About a month after the show investigators say Misiewicz forwarded Francis several classified documents. The payoff for such information that was useful in contract negotiations, was often hookers and Misiewicz had a preference for Japanese women, authorities say. But the graft didn't end with sex. Sometimes payoffs involved family outings, prosecutors say.

Commander Misiewicz, his wife and children were flown to Tokyo in 2010. According to court documents, Francis arranged tickets to see "The Lion King".

Misiewicz was born in Cambodia but escaped the Killing Fields in 1973 when a Freeport, Illinois woman brought him to the United States. Maryna Misiewicz was serving in the Army in Phnom Penh at the time. She got him out just before the ruthless Khmer Rouge took over Cambodia.

Misiewicz graduated from Lanark High School in 1986 and enlisted in the Navy, eventually working at the Pentagon for the director of naval operations. He also commanded several Navy ships.

Now, the sordid details of the corruption case have also taken a toll on Misiewicz's marriage to a Lanark High graduate Marcy Rahn. Thursday in San Diego federal court, the one-time golden boy of the high seas is scheduled to stand alone next to his attorney, admitting that he committed crimes. 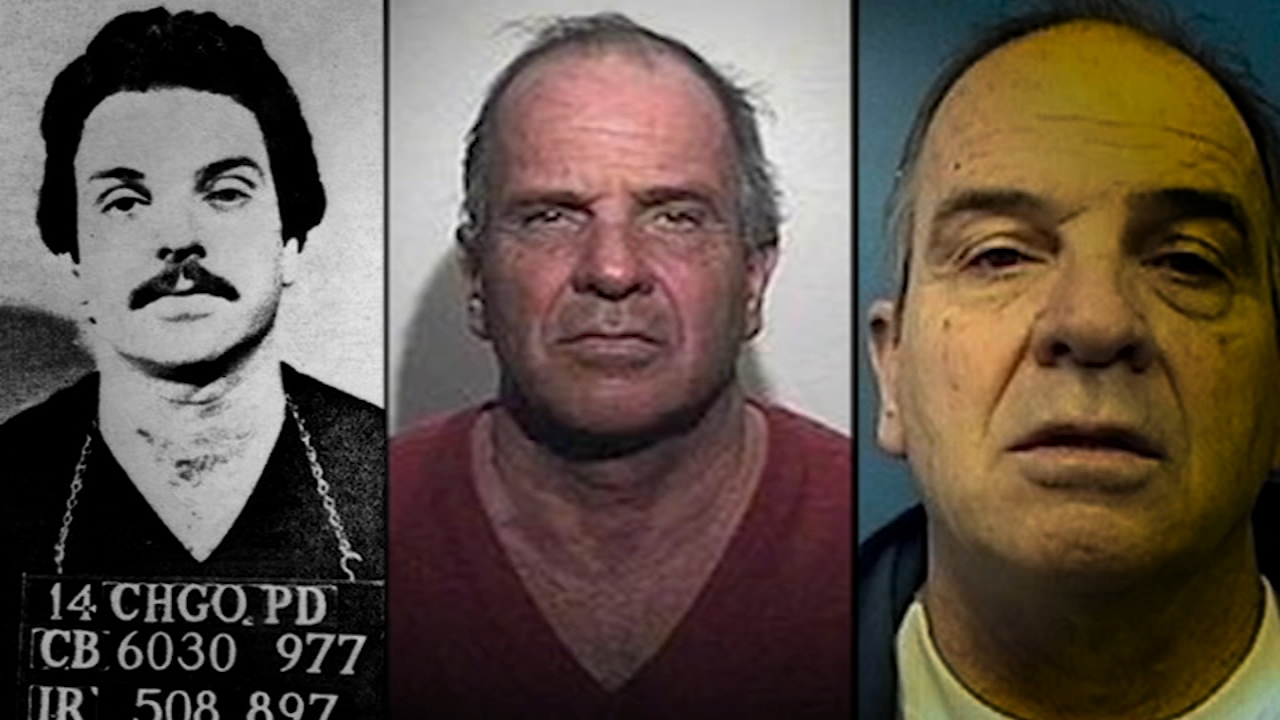