Brian Higgins was arrested last Thursday on a state terrorism charge and appeared late this afternoon before a Wisconsin judge in a video extradition hearing.

CHICAGO (WLS) -- Late Monday afternoon Brian Higgins, the latest of 14 men now charged in connection with an alleged domestic terror plot that targeted Michigan Governor Gretchen Whitmer, appeared before a Wisconsin judge on Zoom as Michigan tries to extradite him.

Federal prosecutors released apparent field weapons training video introduced as evidence in the federal case against six of the men accused of plotting to Gov. Whitmer, bring her to Wisconsin for a citizens trial and possibly kill her. In the evidence, the suspects are allegedly seen mapping out their armed abduction plans. Investigators said among those on the scouting mission of Gov. Whitmer's vacation home was 51-year-old Brian Higgins from the Wisconsin Dells.

Higgins was arrested last Thursday on a state terrorism charge and appeared late this afternoon before a Wisconsin judge in a video extradition hearing.

"It's very significant, because the terrorist act that was alleged is the kidnapping of the governor of the state of Michigan, to bring her for trial in Wisconsin," Columbia County Wisconsin District Attorney Brenda Yaskal said in court. "Now, this was not a trial that was going to be conducted by any judge in the state of Wisconsin, it was going to be conducted by this group is what's alleged that Mr. Higgins has given support to."

Higgins' attorney, Christopher Van Wagner, described him as a lifelong Wisconsinite who lives with his girlfriend and runs his own business. He disputed the prosecutor's contention that if Higgins gets out on bond he might take off before Michigan could actually issue a governor's extradition warrant, which they have 30 days to do. 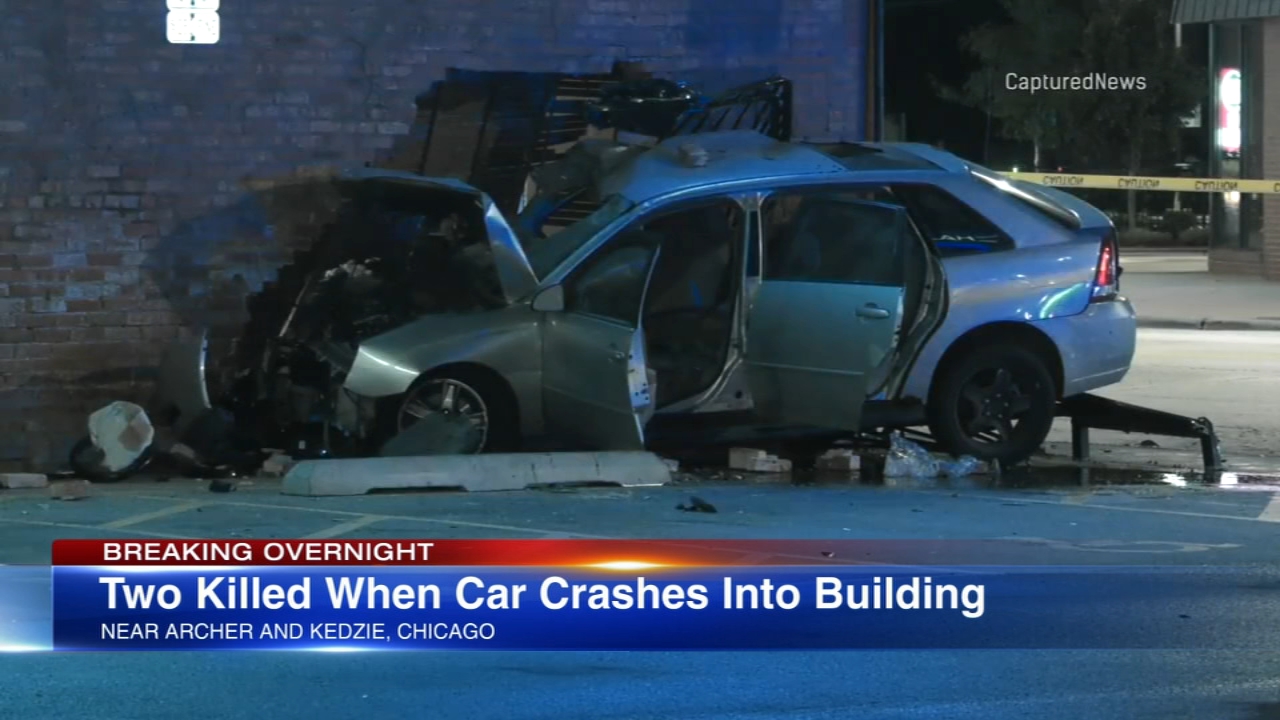