Midway ranked as worst airport in US, report says 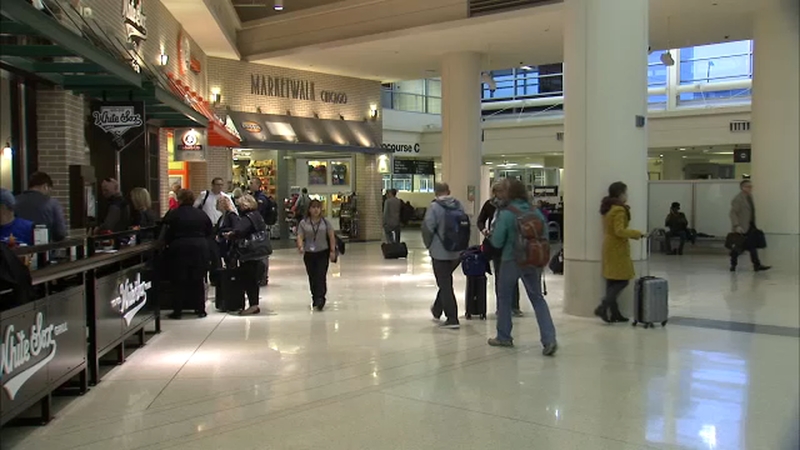 Chicago's Midway International Airport has been ranked as the worst in the country, according to one report.

The Points Guy, a lifestyle media brand, compared 50 of the busiest airports in the U.S. this year. Midway pulled in last, mostly for its lack of amenities.

Midway only has one lounge "and a relatively bare-bones smattering of restaurants and other services despite a $75 million renovation," the report said.

Midway also ranked so low because of its unreliable flight departures and its "not all that convenient" location to downtown Chicago, the report said.

O'Hare International Airport held a slot in the middle of the list, ranking as No. 30.