After more migrants bused in, Texas governor criticizes Illinois leaders for sending them to suburbs

Over the weekend, several CTA busses took migrants who'd been bussed from Texas to Chicago out to a hotel in Elk Grove Village.

ELK GROVE, Ill. (WLS) -- Since August 31, the city of Chicago has received more than 360 migrants sent here from the southern border by Texas Governor Greg Abbott.

Over the weekend, several CTA buses took migrants who'd been bussed from Texas to Chicago out to a hotel in Elk Grove Village.

The confusion and frustration that followed has prompted some promises of better coordination in the future, but now Texas' governor is ramping up the war of words with Illinois Gov. JB Pritzker.

The La Quinta Inn in Elk Grove Village is now the temporary home for about 90 migrants who arrived here on Saturday after a long bus ride from Texas to Chicago.

The young men and women from Venezuela are just the most recent group caught in the middle of the border crisis that the Texas governor is also making a crisis for "sanctuary cities" like Chicago.

Elk Grove Mayor Craig Johnson said initially the village was caught off guard and given very little information from the state.

"Two wrongs don't make a right," Johnson said. "So if you're upset about being blindsided, don't turn around and blindside these neighboring communities in your state. It's not right."

Johnson said Chicago Mayor Lori Lightfoot called to apologize on Sunday for the lack of communication, saying the state was in charge. The two agreed to coordinate in the future.

On Monday, Governor Pritzker said the state gave notice as quickly as possible as agencies scrambled to find shelter for the migrants that they got no notice about.

"And this has to do not with we're picking some suburb, but rather there happens to be a hotel that's available that has the right number of rooms for us to send asylum seekers to," Pritzker.

"We want to take care of people, that's not an issue," Johnson said. "We just want to make sure that our safety and welfare for health issues was addressed. Once they assured us how they had taken care of it and we had nothing to worry about, we're fine with it."

But the war of words between the governors continued.

"These Democrat elites are absolute hypocrites, and now their hypocrisy is on full display for the entire nation. Governor Pritzker and Mayor Lightfoot have been complaining about a few hundred migrants being bused into self-declared sanctuary city Chicago, then turn around and dump them in the suburbs for Republican mayors to deal with," said Renae Eze, Governor Abbott's press secretary, said in a statement.

"This is all a political game for Governor Abbott and frankly, it's cruel," Pritzker said.

The governor's office said the state is paying the hotel bills for the migrants, who are all now here legally with work visas. The mayor of Elk Grove said some have already found jobs there. 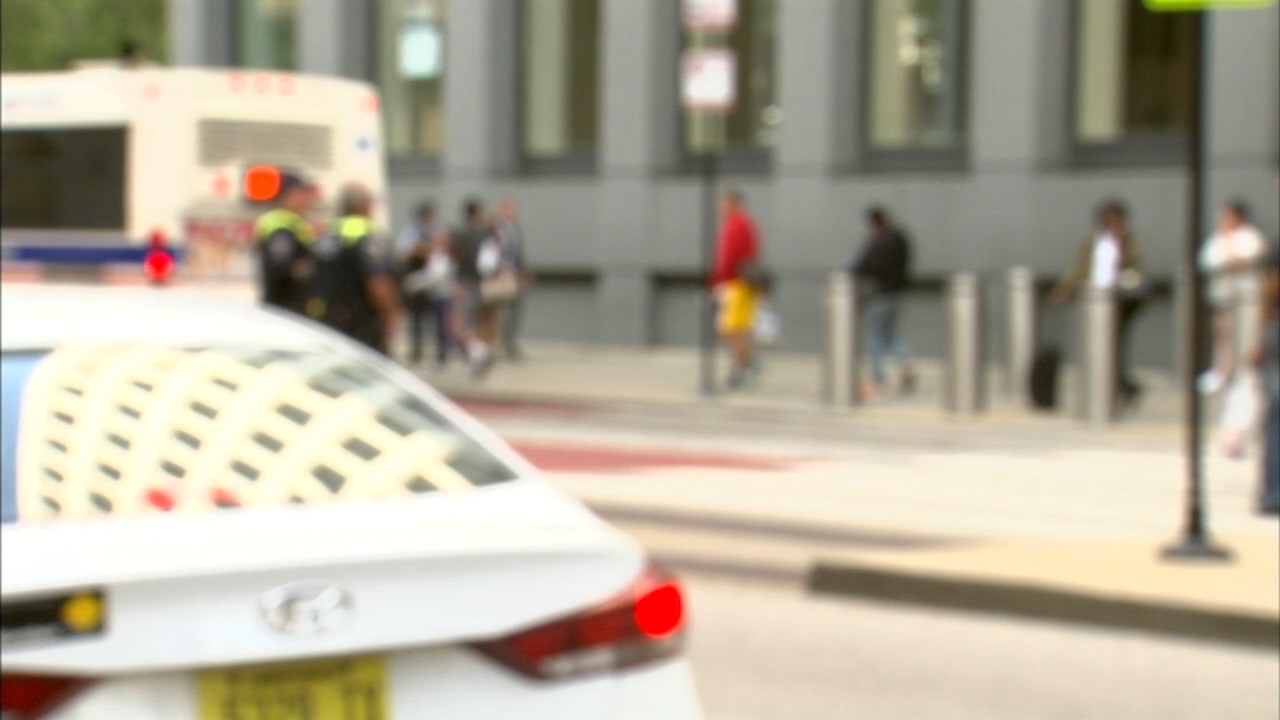