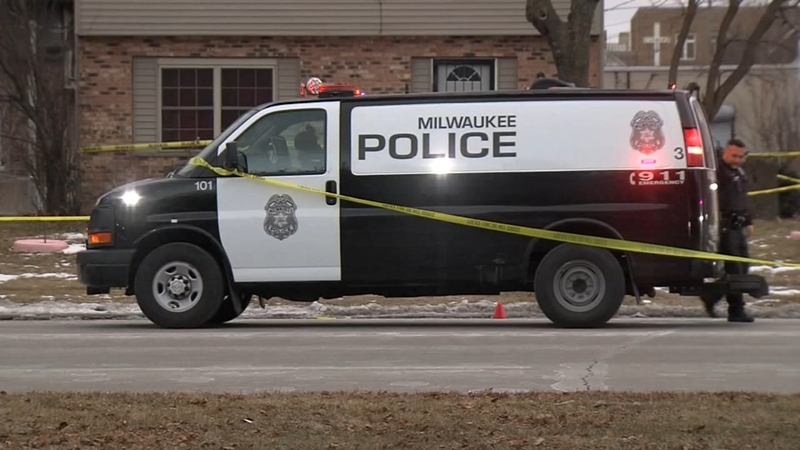 MILWAUKEE, Wis. -- Authorities are investigating a homicide of an 8-year-old girl in Milwaukee, Wisconsin.

Officials were called to the scene around 2:25 p.m. on Saturday. Police say a 47-year-old man was handling a firearm that discharged and struck the 8-year-old.

The child was brought to a local hospital where she succumbed to her injuries.

The 47-year-old Milwaukee man was arrested.

Criminal charges for this incident will be referred to the Milwaukee County District Attorney's Office.

The Milwaukee County Medical Examiner's Office has scheduled an autopsy.

This incident comes on the heels of a $5.5 million public safety plan from Milwaukee's acting mayor Cavalier Johnson. Johnson revealed the details of that plan on January 12. His goals center around investing in law enforcement and helping support the groups that stop violence before it happens.

"The death of an eight-year old Milwaukee girl this afternoon is heartbreaking. Mistaken gunfire has extinguished another innocent life. I offer my condolences to her family. Please, put down the guns. If you have a gun in your home, secure it with a trigger lock or in a safe. Never, never handle a gun near children," Johnson said in a statement.

WDJT spoke with Ronald and Joyce Shabazz, neighbors of the victim. They've lived there for decades and believe the city isn't doing enough to prevent violence incidents like this.

"No, I don't think so no, and we have the Marquette and they have the cameras up but usually because we have the ring doorbell and the cameras, they ask us to look at footage," the Shabazzs said.

Joyce went on to say they were saddened to hear the news and they believe a strong community initiative could help prevent these types of incidents.