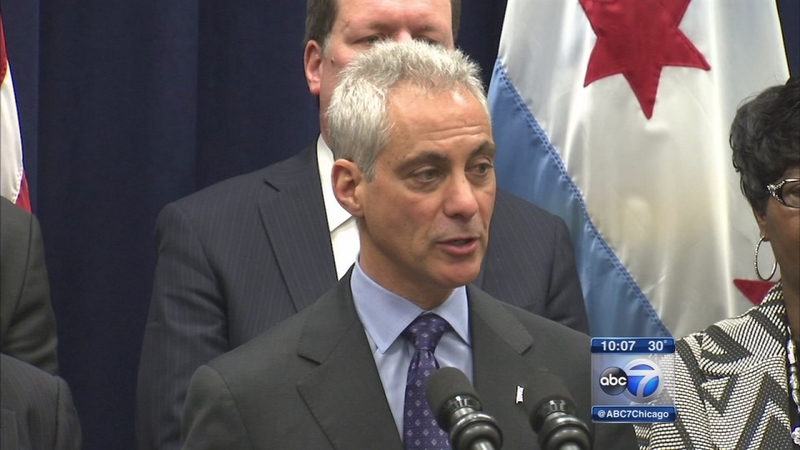 CHICAGO (WLS) -- Chicago's minimum wage workers will earn $13 an hour by 2019 under a plan the city council overwhelmingly approved on Tuesday.

The first part of the increase won't happen until next summer, and the rest of it might not happen if state lawmakers decide otherwise. But for the first time, most of City Hall campaigning politicians can say they voted to raise the minimum wage.

For the aldermen - most of whom are running for re-election - the numbers said it all.

"An increase in the minimum wage will positively impact nearly one-third of the entire workforce of Chicago," 10th Ward Ald. John Pope said.

They voted by an overwhelming margin - 44 yes to five no - to support Mayor Rahm Emanuel's ordinance to raise the minimum wage in the city from the current $8.25 an hour to $10 in July 2015, followed by annual increases until the rate reaches $13 an hour in 2019.

"The $13 is not enough, but it is a step in the direction that we need to be moving," said 21st Ward Ald. Jason Irvin.

"It's an election year and everyone was working hard to outdo the other," 42nd Ward Ald. Brendan Reilly said.

Reilly, a downtown alderman, cast one of the no votes and called the ordinance election year politics.

"Is the mayor involved in the politics? Well, the mayor's running for re-election, too. Yeah, I think that's part of it," Ald. Reilly said.

The mayor denied the ordinance was a political gambit.

"And my fervent hope is that the state of Illinois actually raises their minimum wage and they'll see this action as a jolt to action," Emanuel said.

But business association leaders hope that when state lawmakers revise the Illinois minimum wage, the legislation also will force the city to observe the statewide rate.

On Monday, Illinois House Speaker Michael Madigan said his chamber had no immediate plan to challenge the city's higher minimum wage rate - certainly, no plan that would change anything before the city election in February. 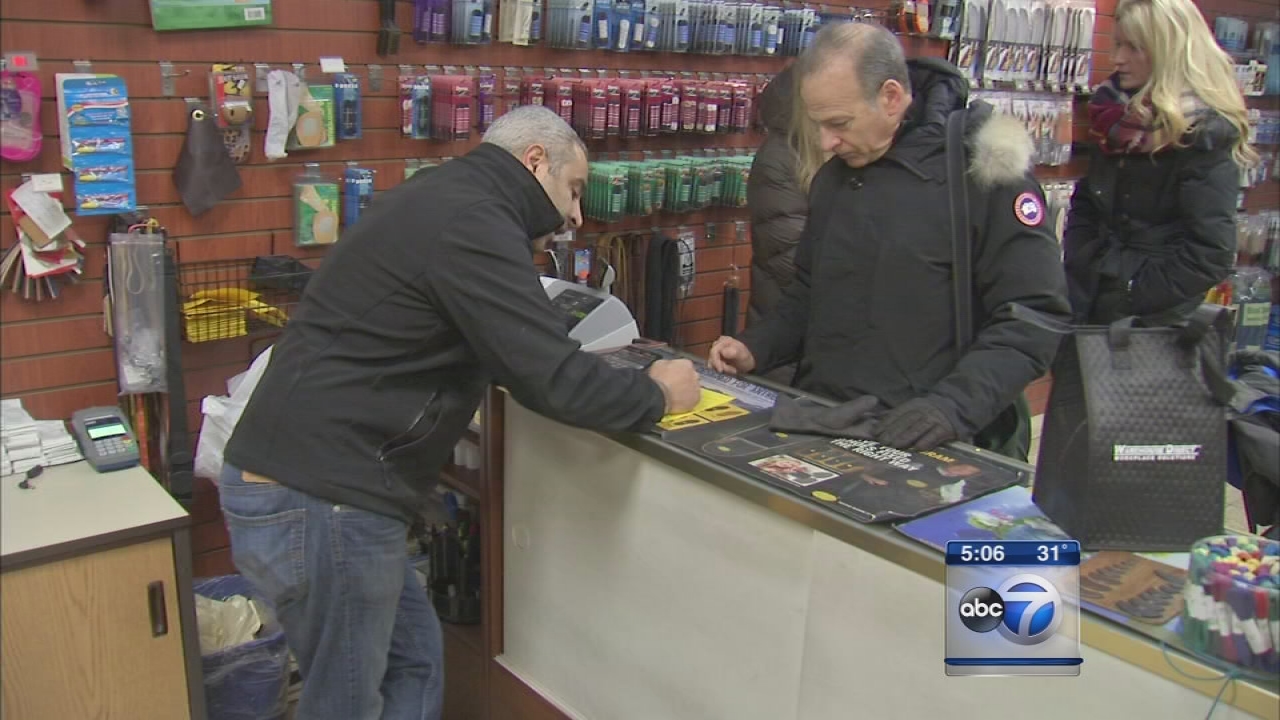 Around City Hall on Tuesday, many politicians say they were proud to take action as they voted to raise the minimum wage in Chicago, but it seems there isn't much celebrating outside of City Hall. The increase is apparently a compromise that is getting poor reviews.

"I haven't went up on a shine since May of '09. My shines are 4 bucks. I'm trying to attract people to my location, you know, I'm not trying to drive them away," said Samer Shunnarah, owner of Beehive Shoeworks.

Shunnarah says the cost of doing business is increasing in the city. He hopes the state considers pushing back the minimum wage for the sake of local businesses.

"Our books are tight here in downtown Chicago with the rents and just what we have to deal with just to run a small business. There's no shoe repairs left in the city of Chicago. I'm one of few," Shunnarah said.

News of the higher minimum wage made it to some local workers. The reaction was muted.

"I'm happy they noticed it and raised the minimum wage, but it's not enough," said Allison Howard, a healthcare worker.

Howard has two jobs that both pay below $10 an hour. She testified in favor of the wage increase and says she will continue to fight for higher increases. She is a single mother of three who shares a two-bedroom apartment. She's had to borrow money despite working 50 hours a week.

"The apartments are still up there, and housing, is $800 for two bedrooms. I still live on the couch with my kids. Can you imagine that?" said Howard.

At popular popcorn shop Mother Butter's, owner Tim Donnelly won't be paying the increased minimum wage. He moved his business from Chicago to Evergreen Park one year ago. Parking meters, he says, chased away customers and parking fines totaled $2,000 in a year.

"Talk about survival, talk about the minimum wage, you come to work and you're working to pay off your tickets," said Donnelly. "It's bittersweet, but it's the best move we ever made because we are literally right over the border."

Some business owners tell us they share concern about employees being able to make ends meet and that paying the $13 is not their issue. It's what they call the "trickle up effect" in which higher paid workers will expect higher wages, too.