Boy, 14, reported missing from Northwest Side 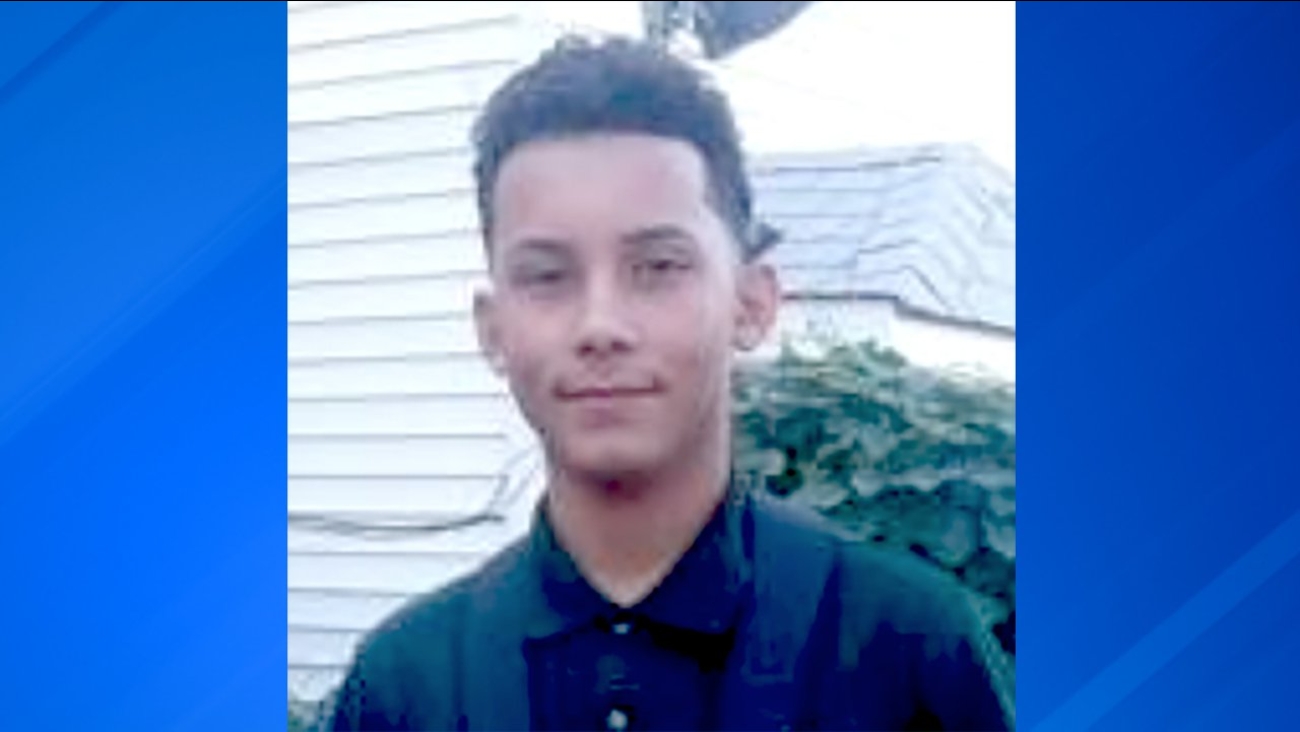 CHICAGO -- A 14-year-old boy was reported missing Thursday from the Hermosa neighborhood on the Northwest Side.

Isaiah Rodriguez was last seen Thursday at his home in the 2000-block of North Keystone, Chicago police said.

Police tracked Rodriguez by his cell phone to 65th Street and Cicero Avenue in Bedford Park, where his phone was then turned off.

Rodriguez was described as a 5-foot-1, 135 pound Hispanic boy with brown eyes and black hair.

Anyone who knows his whereabouts was asked to call Area North Special Victims Unit at (312) 744-8266.