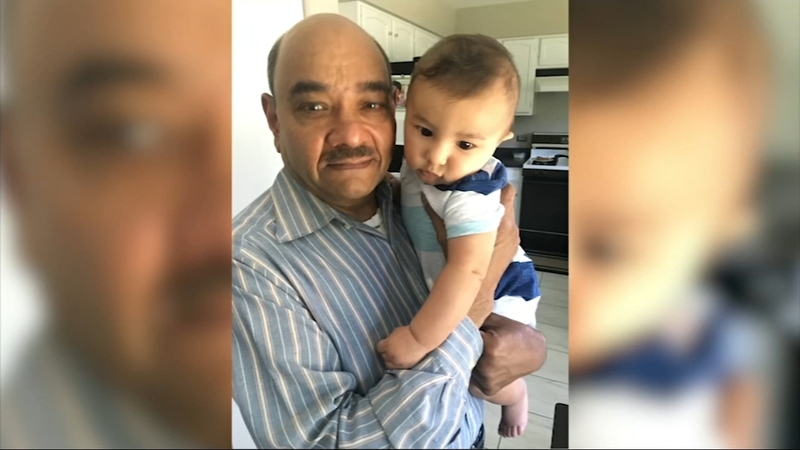 CHICAGO (WLS) -- A 76-year-old Rolling Meadows man was reported missing after he was last seen at a bank in Chicago's West Englewood neighborhood.

Vasudeva Kethireddy left his home at about 8 a.m. Saturday with plans to collect rent payment from his tenants on the South Side. He owns about a half dozen properties, but the tenant he had planned to meet said he did not show up, his family said.

Kethireddy was captured on surveillance video at about 4 p.m. at the J.P. Morgan bank at 6940 South Ashland Avenue in the West Englewood neighborhood on the South Side, according to Rolling Meadows police.

His license plate was last detected near 70th and Lafayette near the Dan Ryan Expressway.

Police are looking for a 76-year-old man from northwest suburban Rolling Meadows who is missing from Chicago.