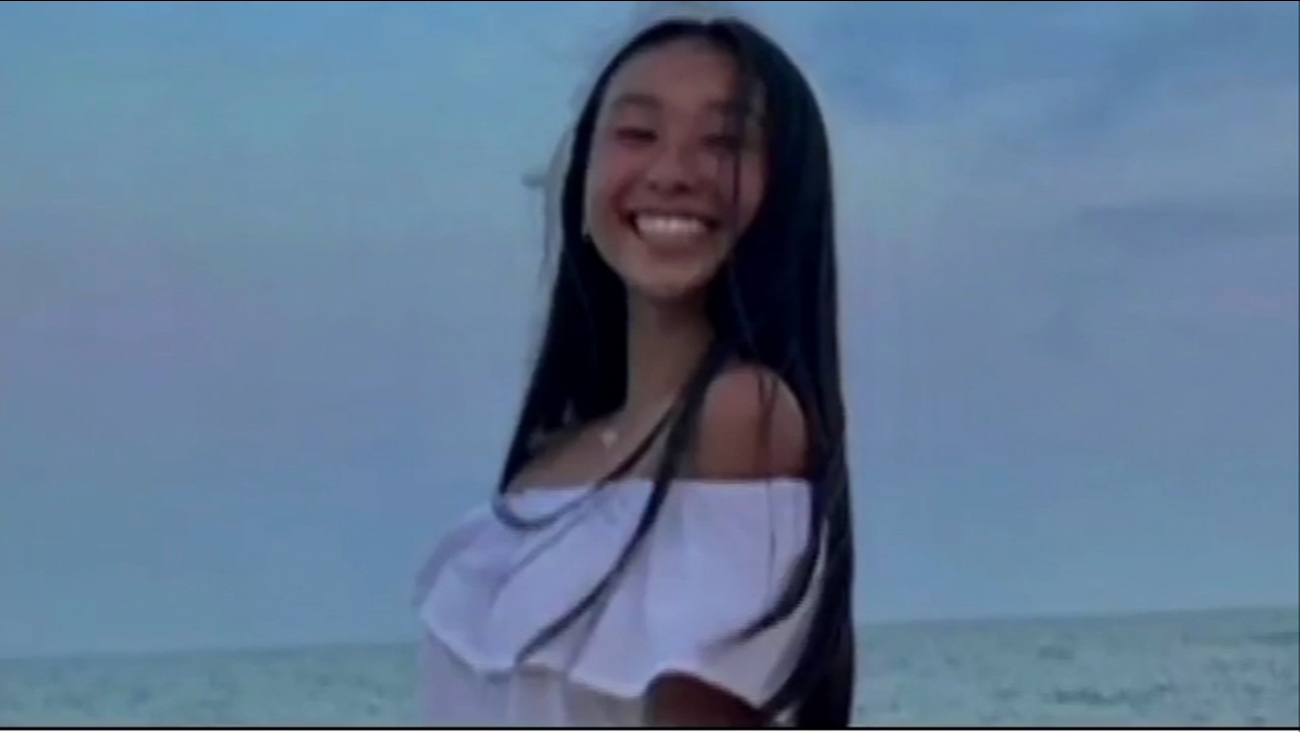 PHILADELPHIA -- The 16-year-old teen who vanished more than two weeks ago after taking a one-way flight to Cancun, Mexico with a 45-year-old married man has been found, authorities and her family said.

Just a day ago, Luu made a public plea to her daughter to come return to her in an interview with ABC News.

"Amy, I love you, can you come back?" Miu Luu of Allentown, Pennsylvania, said Friday, addressing her daughter, Amy Yu.

Yu along with Kevin Esterly, 45, have been missing since March 5, and when the girl did not return home from school that night, her mother reported her missing, the Allentown Police Department said.

Amy was believed to have willingly accompanied Kevin Esterly, 45, out of the country on a one-way flight by way of Dallas, Texas.

Authorities said he withdrew $4,000 from his wife's bank account and signed the youth out of the school--claiming to be her stepfather.

Esterly is facing a felony charge of custodial interference.

The Mexican government on March 15 issued an Amber Alert for the pair.