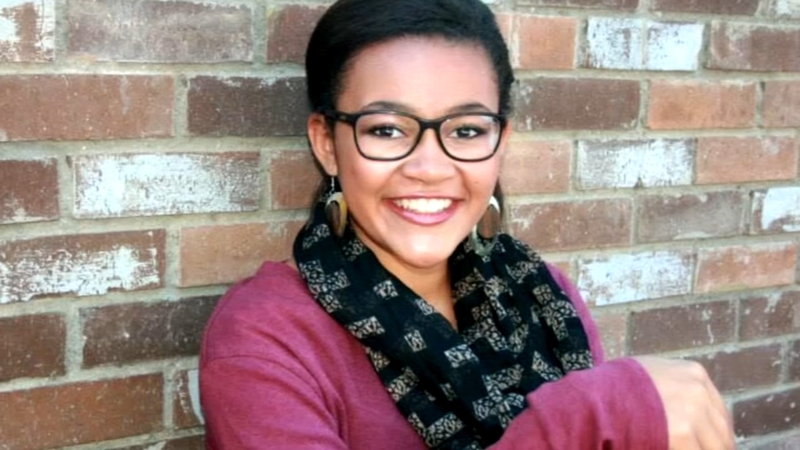 Family searching for missing teen who vanished after leaving work

PHOENIX -- Police are searching for a 19-year-old Phoenix woman who disappeared after leaving work more than a week ago.

Kiersten Bragg said her daughter, Kiera Bergman, left her job on the morning of Aug. 4, but doesn't know if she ever made it home.

"I don't know if she ever made it back to her apartment or not. I haven't really talked to anybody that saw her there, so I'm not quite sure where she was last seen and I'm not really getting information from people about that," Bragg said in an interview with "Good Morning America" on Monday. "She does have a boyfriend. ... Last I heard they were together and that is who picked her up from work that morning."

Bragg said she last spoke with Bergman via text on July 30, but she wasn't "her normal, happy self." Bergman left San Diego in March and moved into an apartment with her boyfriend near Phoenix, where she had recently started a new job, her mother said.

"I don't know, maybe circumstance in her life when she came out here you know caused her to maybe have some anxiety or stuff about what she was going through," she said. "That's when I noticed a lot of her moods and everything. That's when she started changing, when she started dating this guy and coming out here, so I do believe that a lot -- that has to do with that relationship."

Bragg and her husband arrived in Arizona from California last week to help with the search. The family says Bergman isn't the type of person who would willingly disappear and cut communication with her family and friends.

Her mother also questioned reports that she had left to "hang out" with a guy she'd just met.

"To that text message that stated that she was going to hang out with a guy somewhere she met at a store, a couple days ago, that to me is not my daughter," Bragg told "GMA." "That is not something that she would just do. And then for her to leave, and leave her purse with her wallet and ID there at the apartment, that's not normal neither -- that's why I feel like there's something not right here.

The family said it held a vigil of "hope" near the young woman's apartment over the weekend and thanked her community for their support.

"We did have the one out where we live that was some friends family and church family, and we did the one here last night. I want to clarify it's not a vigil for a memorial," she said. "We don't think she's gone, it's more of a vigil for hope. ... We all gathered and we prayed for her and for the police officers that are trying to find her."