Monkeypox: Everything you need to know about symptoms, spread, treatment and vaccines

Monkeypox can show up with specific skin lesions. Here are five things to know about contracting monkeypox.

The monkeypox virus is spreading across several countries that don't normally report infections, including the United States.

The World Health Organization declared the monkeypox outbreak a public health emergency of international concern, and U.S. health officials warn the number of cases would likely increase across the country.

As researchers continue to investigate the current outbreak, here's what you need to know about symptoms, spread and prevention along with the stigmas and misinformation that can hinder public health efforts.

What are the symptoms of monkeypox?

The Centers for Disease Control and Prevention released the following guidelines pertaining to symptoms associated with the current monkeypox outbreak in the United States:

You may experience all or only a few of the symptoms of monkeypox.

Most people with monkeypox will get a rash. Some people have developed a rash before (or without) flu-like symptoms.

Monkeypox symptoms usually start within three weeks of exposure to the virus.

Monkeypox can be spread from the time symptoms start until the rash has healed, all scabs have fallen off, and a fresh layer of skin has formed. This can take several weeks.

Infections with the type of monkeypox virus identified in this outbreak are rarely fatal.

Over 99% of people who get this form of the disease are likely to survive. However, people with weakened immune systems, children under 8 years of age, people with a history of eczema and people who are pregnant or breastfeeding may be more likely to get seriously ill or die.

How is monkeypox spread?

According to the CDC, monkeypox can spread to anyone through close, personal, often skin-to-skin contact including:

Who is affected by monkeypox?

Anyone can get monkeypox.

In the U.S., the CDC says that the current outbreak is affecting men who have sex with men.

"Stigma and discrimination can be as dangerous as any virus," WHO Director-General Tedros Adhanom Ghebreyesus has warned. "In addition to our recommendations to countries, I am also calling on civil society organizations, including those with experience in working with people living with HIV, to work with us on fighting stigma and discrimination."

The parallels between the failings of the HIV/AIDS crisis -- including slow-moving action from the government and poor outreach that failed to contain the epidemic -- were highlighted by monkeypox's growing impact on gay and bisexual people, activists say.

Prior to the outbreak, most cases occurred in countries where the virus is usually found or endemic -- typically central and western Africa.

However, in the current outbreak, most of the spread has come from coming into prolonged skin-to-skin contact with infected people's lesions or bodily fluids. The illness can also be contracted from the clothes or other fabrics, such as bedsheets, used by an infected patient.

If monkeypox spreads through sexual contact, is it an STD?

No. Anyone can contract the virus and despite misinformation circulating online, it is not a sexually transmitted disease or infection though it can be contracted through sexual contact.

He continued, "It's the same thing with monkeypox. Monkeypox is a disease that does not require sexual intercourse to be transmitted and if we continue to call it a sexually transmitted infection, it mischaracterizes the manner in which it is transmitted."

"The stigma associated with this disease and gay men happened because this disease ended up, first and foremost, attacking and perpetuating in the gay population," Halkitis said. "I call [monkeypox] an infection or a disease of connectedness and intimacy that you could get from your grandma or you can get from your child or you can get from someone you're not engaging in sex with."

LGBTQ activists say they have noted a rise in homophobic or transphobic messages about monkeypox online, something doctors say may make those diagnosed with monkeypox -- LGBTQ or not -- reluctant to come forward about their illness.

"I'm certain there are patients out there with monkeypox who are not coming forward or who have a concern they have monkeypox or were exposed to monkeypox who, because of the stigmatization, are not reaching out to their health care providers or getting the help that they need at a time when it is really critical," Dr. Scott Roberts, an assistant professor and the associate medical director of infection prevention at Yale School of Medicine, told ABC News.

How to prevent getting monkeypox

The CDC offers the following steps to prevent getting monkeypox in the U.S.:

Click here for the CDC's recommendations on lowering the risk of infection during social gatherings and sexual contact.

What to know about monkeypox vaccination efforts in the US

Monkeypox is related to smallpox, so much so that vaccine development has been ongoing for years.

Before the current outbreak, the U.S. government already had a vaccine.

The two-dose regimen called Jynneos was licensed in the U.S. in 2019 and recommended last year as a tool against monkeypox.

When the outbreak was first identified in May, U.S. officials had only about 2,000 doses available.

Amid pushback on the government response, U.S. officials are now working to allocate over a million shots to states, cities and other localities. Some regional health departments say they still don't have enough vaccines to meet demand.

Click here for details on which states and major cities have received those doses.

Currently, the CDC is recommending vaccines for people who know they have been exposed to monkeypox or those who have had multiple sex partners in the past 14 days in a place with known monkeypox.

What treatments are available for monkeypox?

According to the CDC, "There are no treatments specifically for monkeypox virus infections. However, because of genetic similarities in the viruses, antiviral drugs used to treat smallpox may be used to treat monkeypox infections." 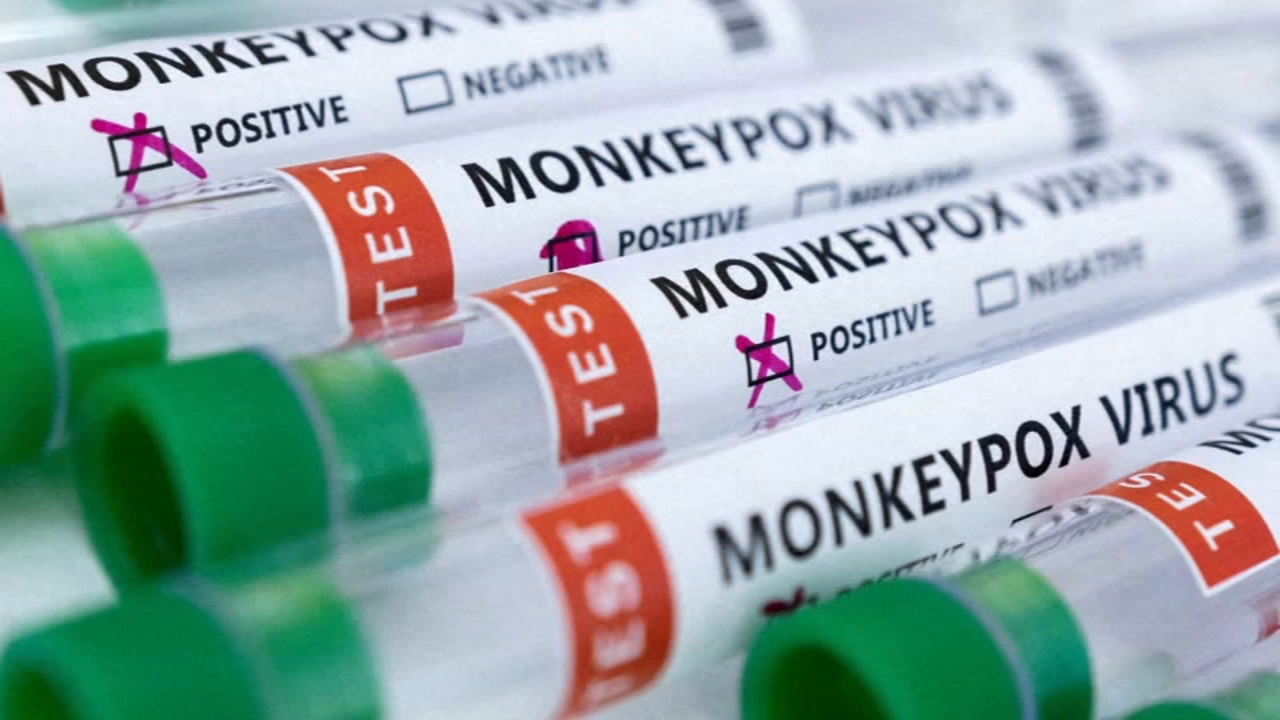 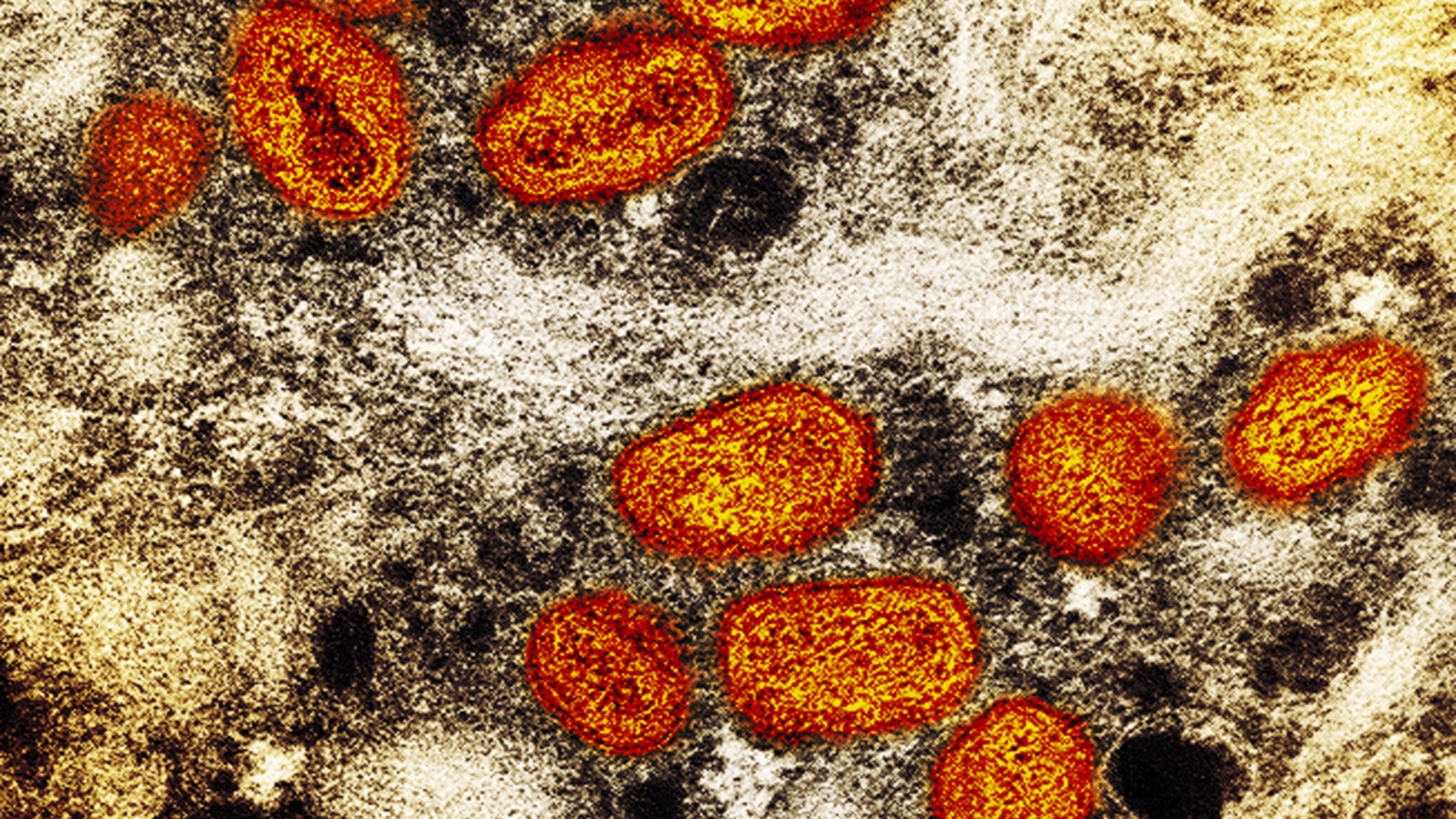