CHICAGO (WLS) -- Charges were filed late Wednesday in a police chase captured exclusively by Chopper7HD on Chicago's West Side. 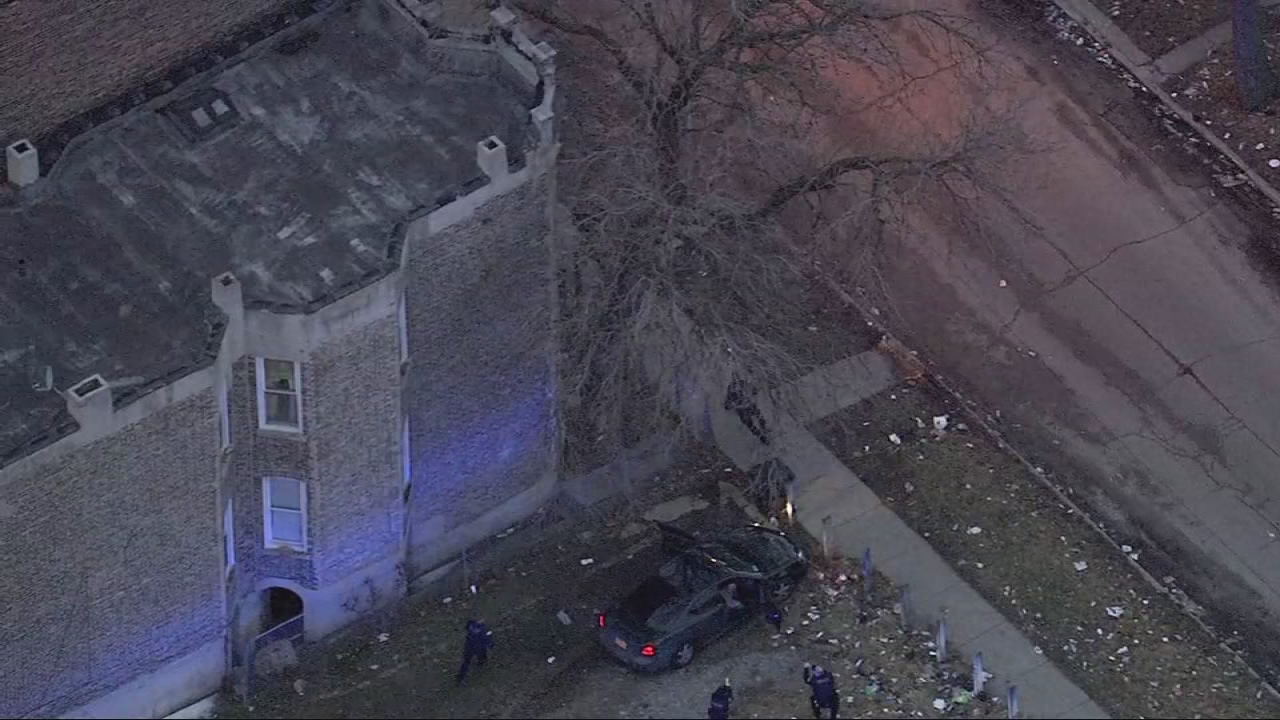 Chopper 7 HD was hovering overhead Tuesday afternoon as a suspect sped through city streets, then made a run for it.

Police said it started with an armed robbery in the 2600-block of West 23rd Street. Officers spotted the suspects' vehicle and started chasing them. Chopper7HD caught up with the pursuit near Roosevelt and Homan.

After dodging vehicles on the street, the suspects turned, then ditched their car in a parking lot in the 3900-block of West Grenshaw Street.

When police thought they had them cornered, one jumped out and took off running. Officers sprinted after him, hot on his trail.

The suspect ran toward an open lot near Pulaski and appeared to give up, putting his hands in the air. He dropped to his knees and officers swarmed in.

Both men were arrested. Robert Rhodes, 18, and Arneal Thornton, 19, are both charged with armed robbery.