MORTON GROVE, Ill. (WLS) -- The Morton Grove Police Department has charged a 26-year-old man with four felonies in connection with a hit-and-run crash that killed a Chicago woman on August 26.

Joseph Sperling of the 1400-block of Red Bud Lane in Glenview was charged on Thursday with four felonies including leaving the scene of a fatal crash, aggravated DUI and reckless homicide, investigators said.

Police say Sperling was driving a black Lexus on eastbound Golf Road when his car stuck another vehicle. The crash killed the driver of that car, Denise Cavada, and seriously injured Sperling's passenger.

Sperling is scheduled to appear at the Skokie Court House on Friday morning for a bond hearing.

Denise Cavada, 48, was driving home from a bingo game around 10 p.m. on Aug. 26 when another vehicle smashed head-on into hers near Golf and Shermer roads, police said.

Cavada's vehicle split in half. Witnesses said they saw a man jump out of a vehicle and run away.

Cavada's niece said the victim is survived by a daughter and two sons, who live out of state. Her relatives said the family is having trouble paying for funeral arrangements. They set up a GoFundMe campaign and asked for support.

To make a donation, visit www.gofundme.com. 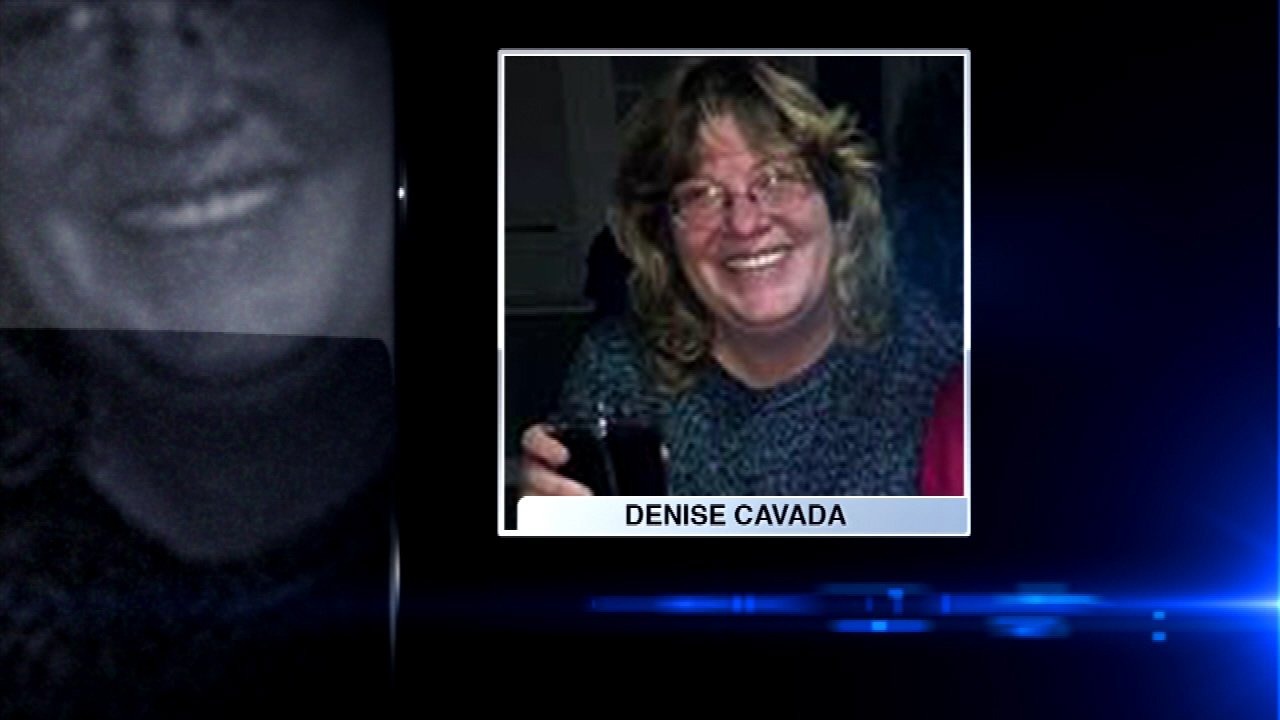 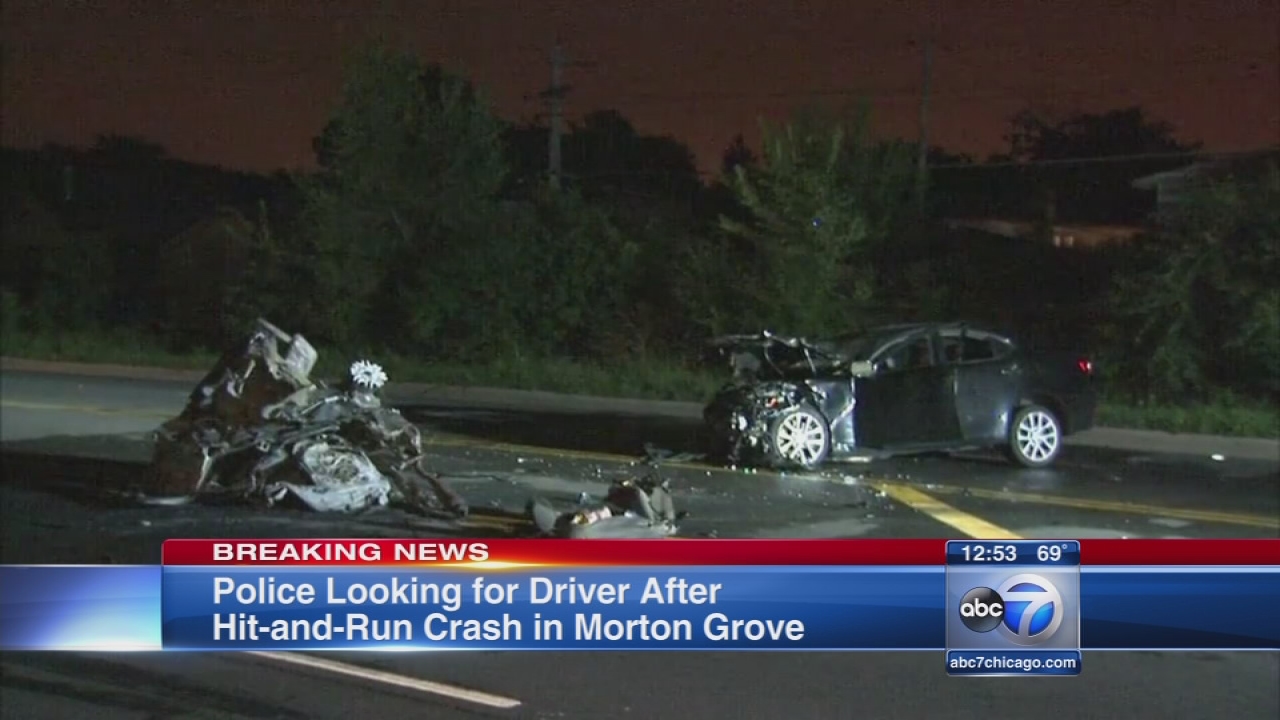