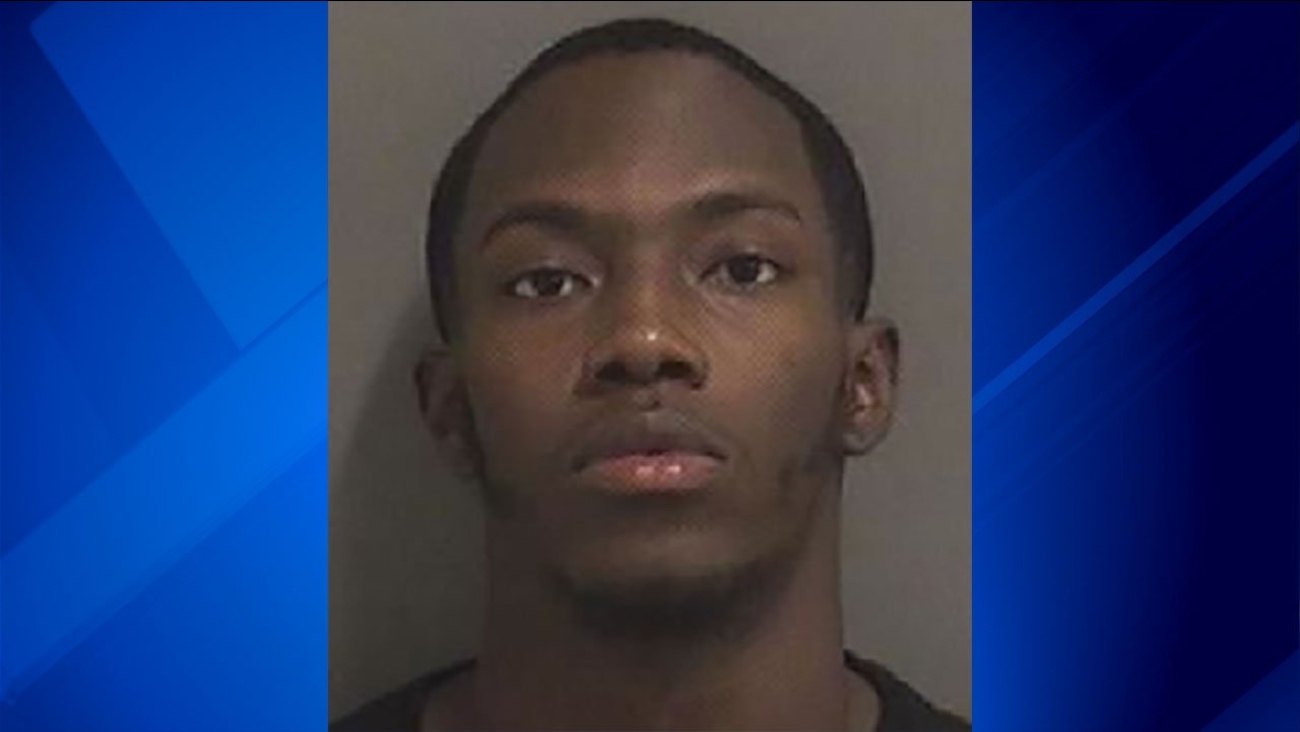 ORLAND PARK, Ill. -- A man was charged with a felony after arranging to sell an IPhone on Craigslist Friday night and using a BB gun to rob the person who came to buy the device in south suburban Orland Park.

Daniel R. Gassaway, 22, of Richton Park, was charged with a single count of aggravated robbery, according to Orland Park police.

Officers responded at 8:52 a.m. to a call of an armed robbery in the parking lot of the Marcus Cinemas at 16340 La Grange Road, police said.

After connecting on Craigslist, Gassaway had agreed to sell the person an IPhoneX for $650, police said. When they met in the parking lot, Gassaway hopped into the other person's vehicle and pulled out what appeared to be a silver handgun before taking the cash. The weapon turned out to be a BB gun.

Gassaway then made off in his vehicle with the all of the victim's cash and the IPhone, police said.

Detectives investigating the robbery immediately identified Gassaway as the suspect, police said. Shortly after the robbery, he was taken into custody at his home.