MoviePass is raising its price and cutting access to blockbusters 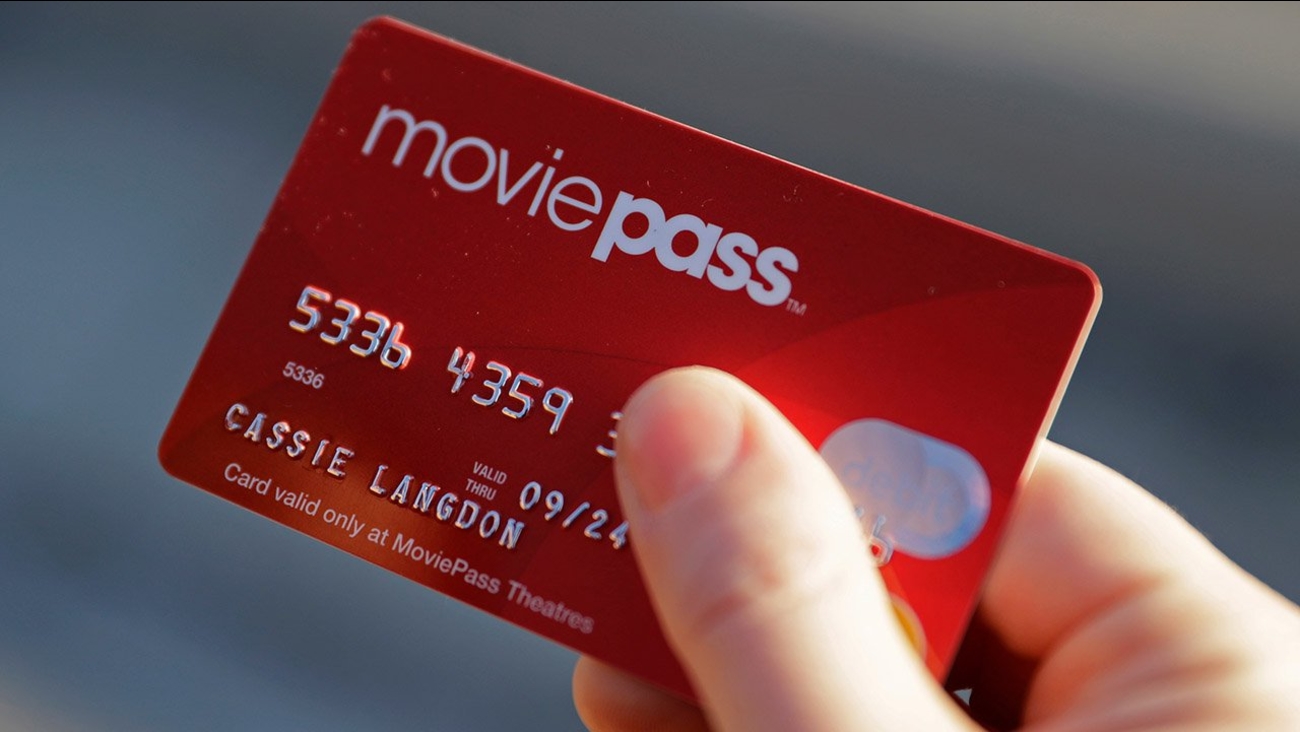 MoviePass is making big changes in a bid to stay alive.

The service, which lets subscribers see a movie a day in the theater, is raising the price of its standard plan from $10 to $14.95 per month. The change will take effect in the next 30 days.

And some major releases will be "limited in their availability" on the service for the first two weeks they're in theaters.

It's not clear how "limited" those films will be to MoviePass users. The company did say that big movies may be made available through promotions.

MoviePass subscribers have already reported similar restrictions. For example, the blockbuster "Mission: Impossible - Fallout," which opened last weekend, was unavailable for at least some MoviePass customers.

The changes come amid serious financial woes for the company, which borrowed $5 million last week so it could pay for movie tickets.

In a letter to MoviePass users on Tuesday, CEO Mitch Lowe said he wanted to "personally apologize" for what he called "inconsistencies and unreliability of our service over the past few days." He also detailed many of the changes.

MoviePass is also facing some big competition: Less than an hour after the company announced its plans Tuesday, the theater chain AMC said it has enrolled 175,000 people in its own, similar service within the first five weeks of its debut.

AMC charges $20 per month for the ability to see three movies a week at any AMC location. It expects to reach 1 million members within two years.

MoviePass, meanwhile, has more than 3 million subscribers. But analysts have questioned whether it can stay in business.

Stock in its parent company, Helios and Matheson, has dropped more than 99% since last fall. The company's market value has plunged from $8.8 billion to less than $1 million.

The stock more than doubled on Tuesday after MoviePass announced the price increase, but it quickly gave up all of that gain. The stock closed down nearly 40%, at 50 cents per share.

In a new "plan for profitability," the company also noted that cost-cutting has helped bring its cash-burning under control. It has been blowing through $20 million to $40 million each month, according to regulatory filings.