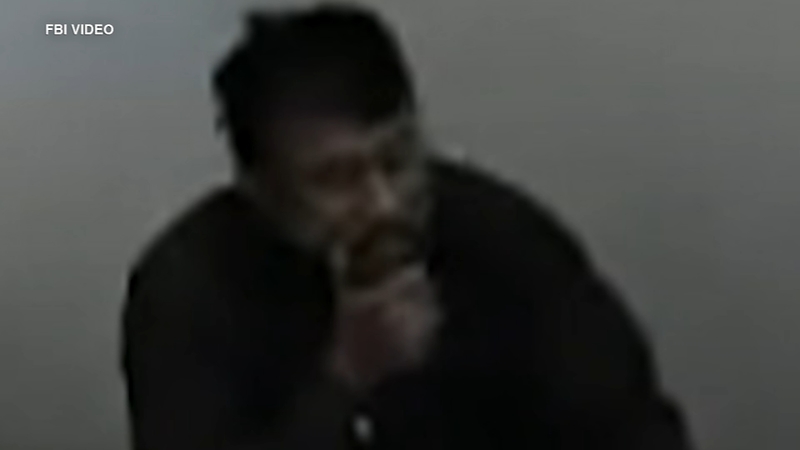 CHICAGO (WLS) -- Former West Rogers Park resident Tahawwur Rana is charged with murder by authorities in India, for what they say was his role in the Mumbai terror attack in 2008. Rana is fighting extradition by claiming double jeopardy because he was acquitted of Mumbai massacre charges in a Chicago federal courtroom.

What's at stake could be Rana's life, as Indian officials may want to see him executed.

Fifteen years ago, the Pakistan-born Rana was operating a travel and immigration service in Chicago's West Rogers Park neighborhood, helping vacationers set up visits to his former homeland in South Asia. Now, he is fighting U.S. government efforts to keep himself from what could be a one-way trip to India.

Rana, accused of murder by Indian authorities in the deadly 2008 Mumbai terror attack, is opposing extradition by arguing that he has already been acquitted of the charges he would face overseas. His childhood friend and master plotter, David Coleman Headley, pleaded guilty and testified again him. But, Rana was convicted only of material support of the terror group.

In a new court filing, Rana's attorneys stated, "This is the rarest of cases: the government seeks to extradite Tahawwur Rana to India to face the death penalty based on alleged criminal conduct for which an American jury acquitted him."

One hundred-sixty six people, including six Americans, were killed by Pakistani commandos during a siege that lasted several days. But the Chicago jury acquitted him on direct charges that he had a hand in plotting what has become known as the Mumbai Massacre.

"He's been charged in India with murder. So that presumably requires taking somebody's life with intent and with no legal justification; the elements of those crimes are different," said Soffer.