Island Lake woman killed may be linked to Mundelein crash 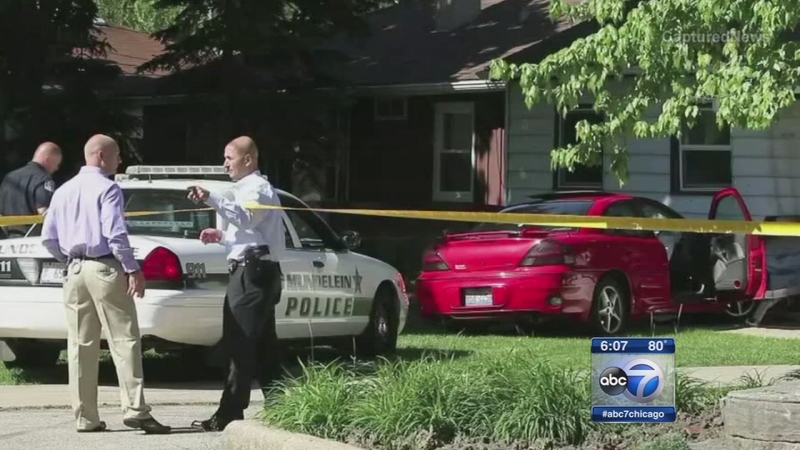 A car that crashed into a house Tuesday in Mundelein may be tied to an apparent murder in Island Lake.

Forensics teams were busy removing bags of items from Scavelli's Island Lake home on Tuesday. Sources say she may have known the man that murdered her, and police say they have their suspect in custody after a chase and crash. 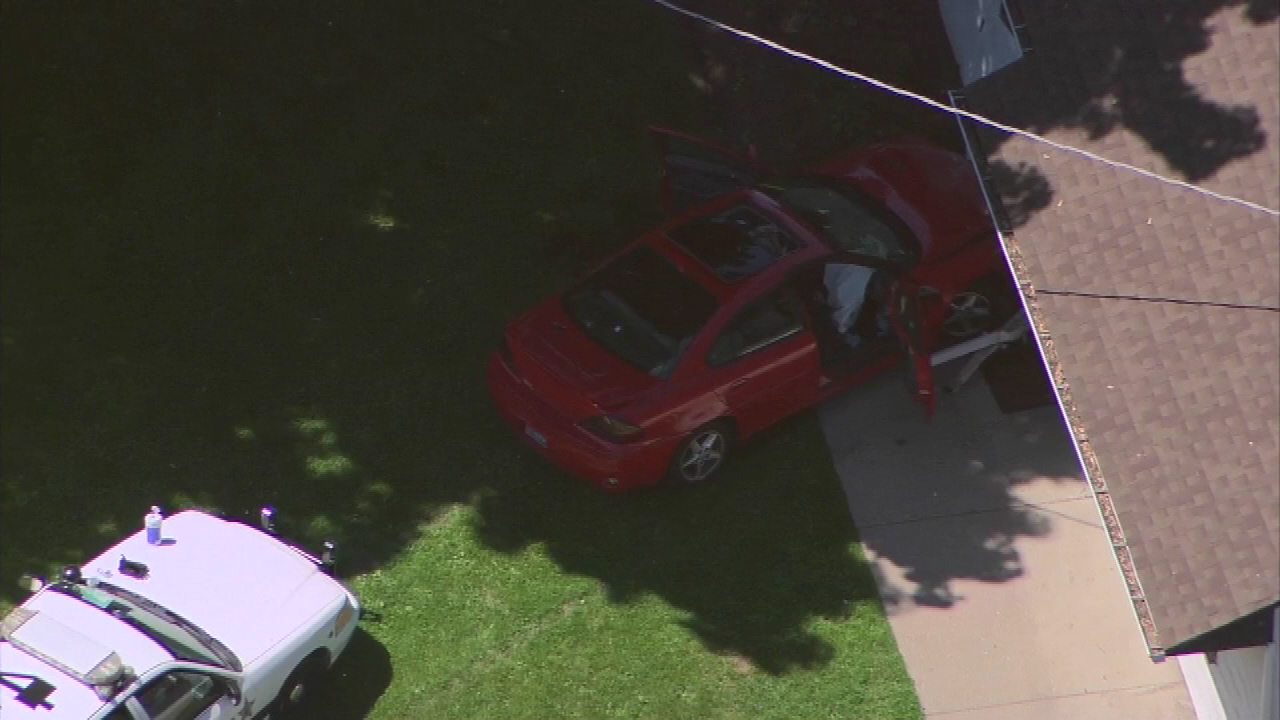 Car fleeing police slams into Mundelein home, officials say
A driver crashed a stolen car into a Mundelein home while attempting to flee an officer on June 3, 2014, according to the Mundelein Police Department.

Just after 9:30 Monday night, the Scavelli's adult daughter came home and quickly grew concerned the house was in disorder. Island Lake police responded and found the homeowner, who was also a grandmother, dead.

"She was a woman that put her heart on her sleeve. If you were outside, she's say 'Come inside, I'll make something to eat,'" said Celeste Carver, victim's neighbor.

Police think the woman was killed sometime on Monday. Then, on Tuesday morning, a dozen miles away in Mundelein, police chased a person they believed had stolen a purse from someone at the Gale Street Inn.

He crashed into a house then threatened to take his own life. The car the man was driving belonged to the dead woman. In Island Lake, several sources say he and the victim knew each other.

"We've seen him probably for the last couple of months periodically coming in and out, but nothing to indicate something might happen," said Carver.

Scavelli's daughter told Eyewitness News that she was "the best mom you could ever want." They lived together, along with the victim's 10-month-old granddaughter.