CHICAGO (WLS) -- Police continue to investigate any prior reports of domestic history after a murder-suicide in a Loop business Friday afternoon.

Chicago police say 45-year-old Richard Idrovo walked in to a loan store and fatally shot his ex-girlfriend, 44-year-old Alma Hernandez, before turning the gun on himself. Both lived in Tinley Park.

Surveillance video from inside the AmeriCash Loans store in the 100-block of West Van Buren shows the chaos that ensued inside the store at about 2:30 p.m.

Chicago Police Supt. Garry McCarthy said Friday evening that Idrovo had a concealed carry license, but police have not said whether the gun was registered to the man.

Witnesses said they initially thought it was a botched robbery at the business.

"Everyone came out when they heard the gunshots," witness Patricia Evans said. "The yellow tape went up real fast."

McCarthy said store employees told investigators that the victim, who worked at AmeriCash, was the shooter's ex-girlfriend. A family friend said she was a mother of four, who had hoped to start a career in real estate.

A gun was found inside the store. McCarthy also said the man had a concealed carry license, but police have not said whether the gun was registered to the man.

The loan store is located on a busy street across from the Chicago Board of Trade, which rattled people nearby.

"My building is right here, it's too close to home, I could have been walking down the street at the time," said Clarence Milton

"I was shocked," said Autumn Chim. "I can't believe something like this in the middle of the city could happen." 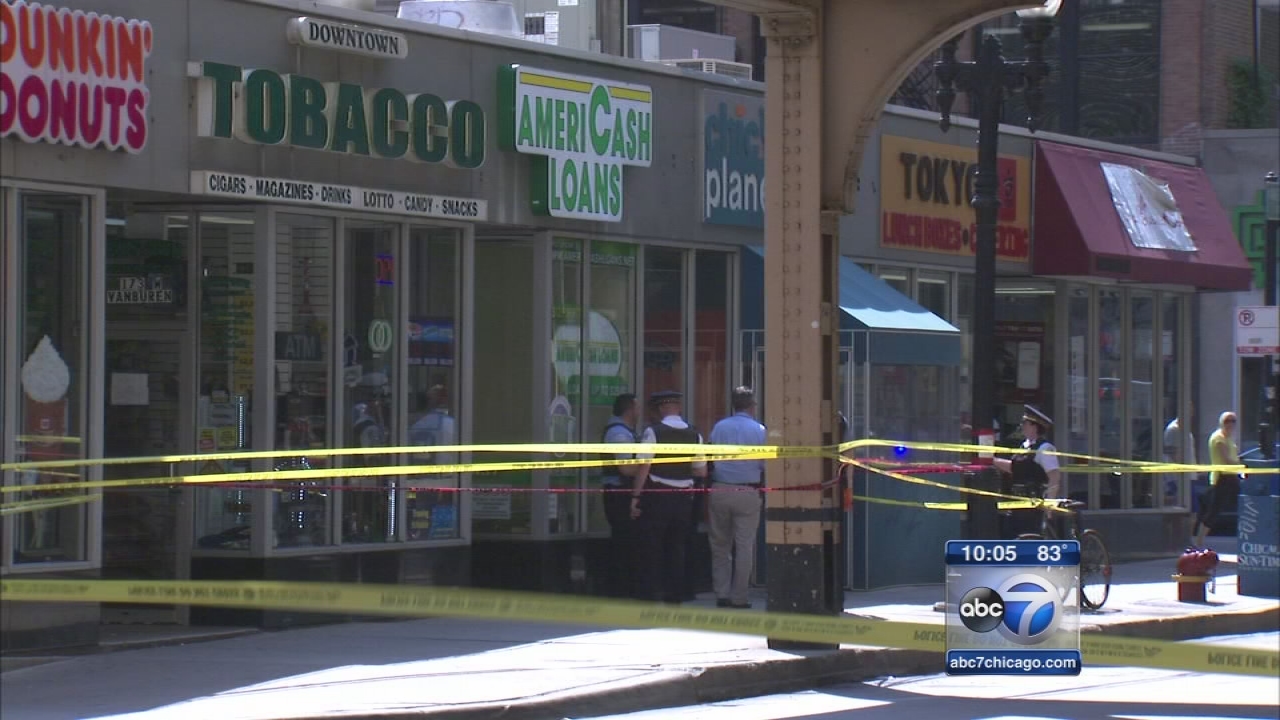 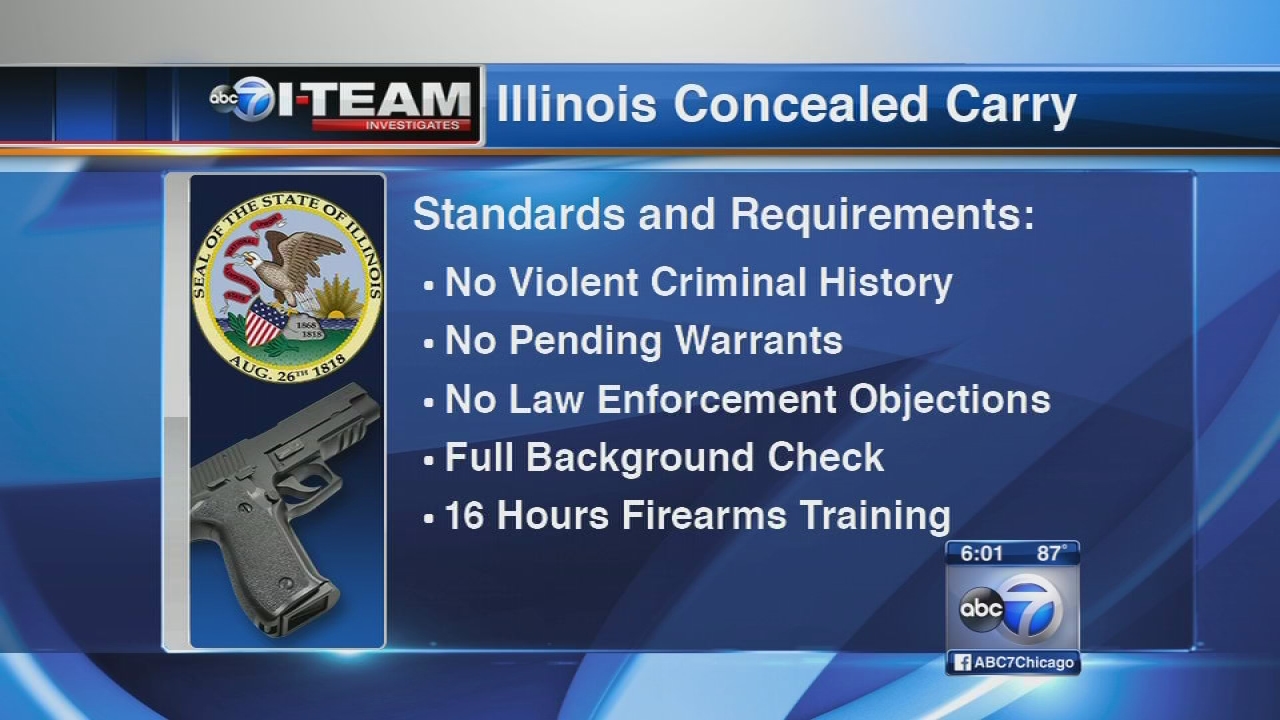