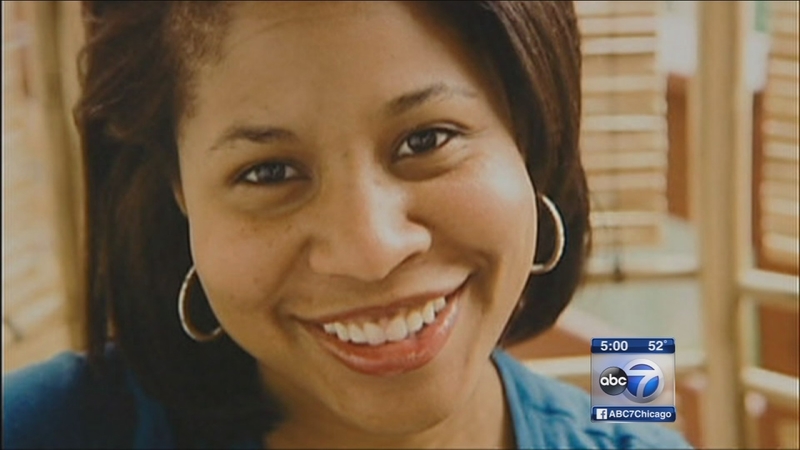 CHICAGO (WLS) -- Eight years after Nailah Franklin was killed and her body dumped in the Cook County forest preserve, her ex-boyfriend goes to trial for her murder.

Opening statements began Wednesday in the murder trial of Reginald Potts. Prosecutor Fabio Valentini told jurors Franklin had broken off their relationship weeks before she was found dead. Franklin's best friend testified the 28-year-old pharmaceutical rep was scared of Potts, who had threatened her.

"She wanted nothing to do with him. She was terrified of him," he said. Prosecutors played a video from Franklin's apartment building.

"He was walking right behind her. And no one ever saw her alive again," Valentini said.

Valentini also said cell phone records connect Potts to Franklin and where her body was found in Calumet City.

"He left a trail, like a trail of breadcrumbs, everywhere he went; his cell phone pinging off towers," Valentini.

Michael Morrissey, Potts' defense attorney, argued the state has "no scientific evidence that ties (Potts) to this case."

"Reginald Potts is innocent. He did not cause her death," Morrissey said. "Inconsistencies, unanswered questions... This case is riddled with doubt."

Morrissey is a public defender appointed to defend Potts, who has hired and fired other attorneys and at one point wanted to represent himself, delaying the trial.

The trial is expected to take several weeks. Franklin family members said they are withholding comment until after a verdict is reached.